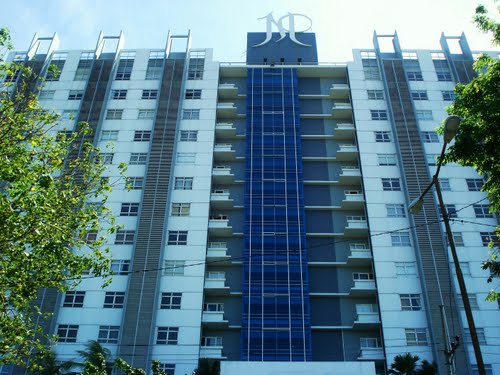 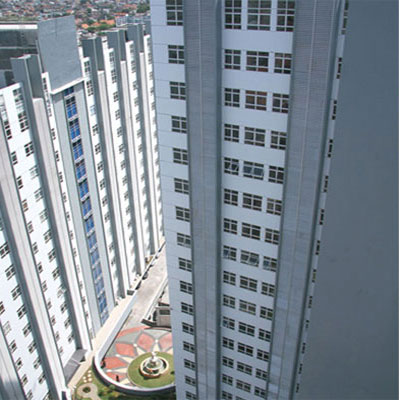 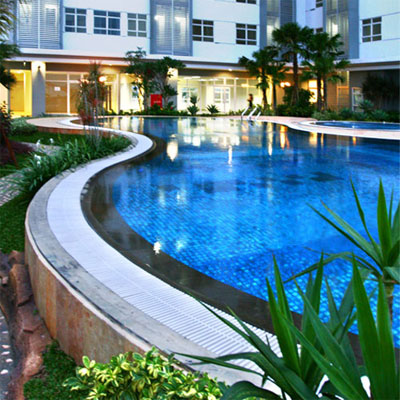 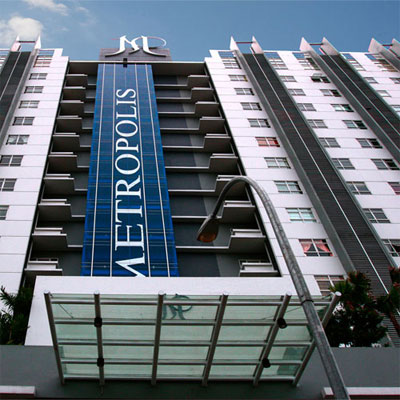 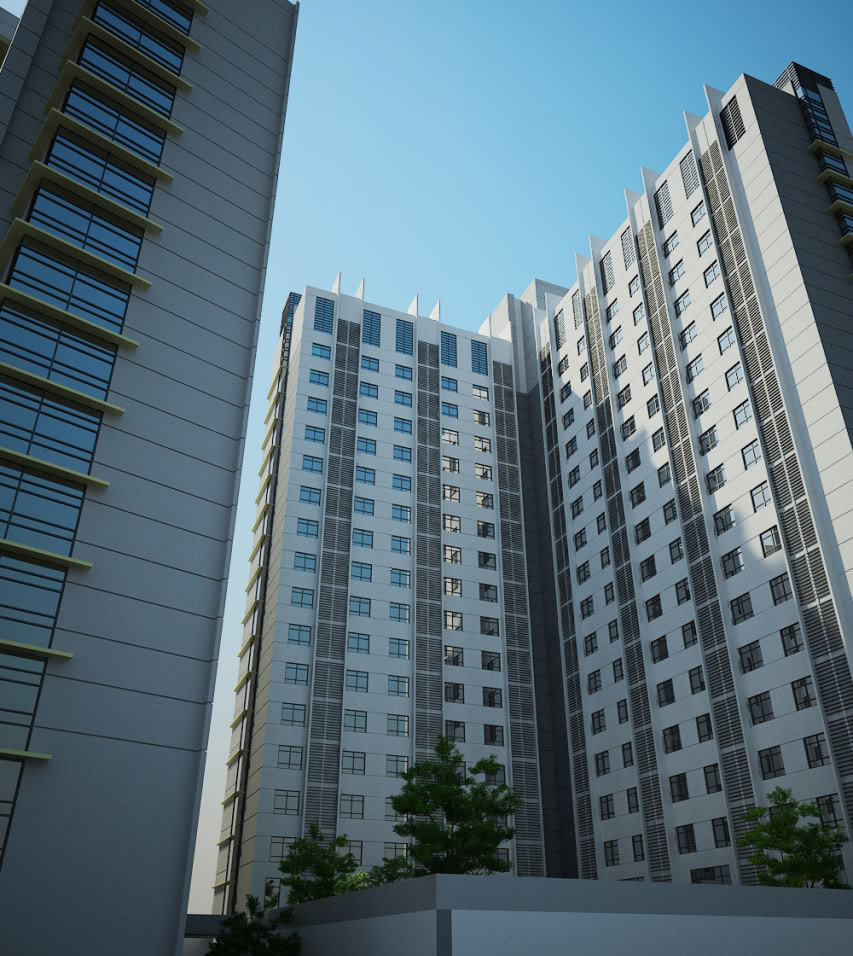 GUNAWANGSA GROUP is a subsidiary of WARNA WARNI Group which is a Multi National company with Core Business in the field of Advertising and Promotion, and recently has been actively focus in the field of telecommunications, property, and hospitality.

WARNA WARNI Group in recent years expanded its business into the Property business. Some projects are joint venture with some of well known strategic partners to develop Highrise Buildings, particularly in the Surabaya.

As for some of the project are as follows:

WARNA WARNI Holding Participate and owns most shares and actively involved in the entire process of the project until now Operational.

To focus more in the Property business, WARNA WARNI Group created a holding company which focuses in property business namely GUNAWANGSA GROUP. Since its founding in 2009, Gunawangsa Group has developed 2 MIXED USED projects, as well as preparing several projects in the future.

The projects that have been successfully developed are as follows:

Providing affordable housing and the highest quality product for the community.

Having trusted reputation as a consistent and committed property developer to keep on growing and enhancing long-term benefits as well as being useful for the citizens and the nation.

Constructed in an area of 60.000 m2 with its two 20-storey lavish towers, Metropolis Apartment retains its existence as a leading apartment in southern part of Surabaya city. Warna Warni Holding participates actively both in the shares involvement and operational process of the project since the beginning period of the building construction until current operational process.