My neighbour used to think three-room flats are ‘low class’. Here is why she’s wrong.

5-room HDB flats have always been the dream amongst middle class Singaporeans. They’re big and spacious – especially the old ones built before 1997. Plus, they’re the closest thing to a condo some of us will ever get to.

On the other hand, the humble three-room flat doesn’t get much love. They’re smaller and are often seen as ‘low-class’ options – as my snotty neighbour used to say back in the 1990s. Today, she’d probably say ‘low SES.’

>“You see ah girl, if you don’t study hard next time you’ll be low-class, live in three room flats”

1) the phrase ‘low-class’ is only used by people who are indeed low-class,

2)  a three-room flat is a genius choice for Singaporean millennials in 2019.

Allow me to explain the latter.

Many millennials are opting for fewer (or no) children. All the more they should save on space and get a three room flat. 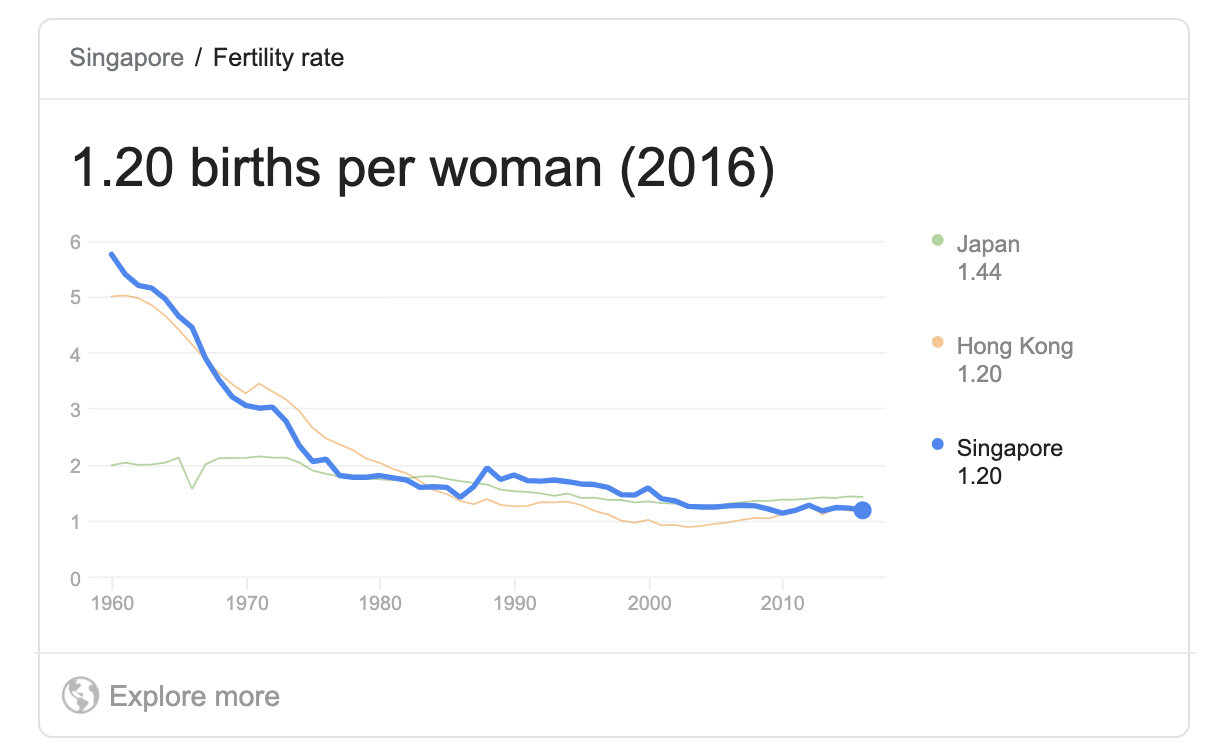 In case you missed it, Singapore’s birth rate is pathetically low. (It’s not even at the replacement rate, meaning that if it goes on, Singaporeans will become extinct.)

The previous generation had two, three, four, or even five kids. Today, that’s the exception, not the norm.

If there’re fewer kids running around, do we really need that many extra rooms? Not really. These extra rooms, unless in the unlikely scenario are rented out, only serve to accumulate clutter and other unnecessary things (and maybe become a fire hazard in the near future).

If you can’t afford a five room flat, you’re stressing yourself for no reason.

This doesn’t apply just to HDBs – but all to property in general. Space is expensive in Singapore. But you already knew that. That’s why the price difference between a 5-room HDB flat and a 3-room HDB flat in a mature estate can easily exceed $200,000.

This might not seem much, but it can make all the difference to young couples with entry-level salaries trying to save up for an emergency cash cushion, or a decent amount to invest into the stock market for wealth accumulation.

Remember, because of the rule of compounding, money saved in your 20s is more valuable than money in your 30s, 40s, or even 50s.

But what about HDB capital appreciation?

The 10 year capital appreciation for 3-room and 5-room HDB resale flats is 21.77% and 28.07 respectively, but keep in mind that these are 10-year-returns. Since 2014, when the government clarified that the 99 years lease has always meant 99 years, HDB resale prices have slumped and remained stagnant ever since.

Yeap, the big G has time and time again stressed that HDB prices will continue to be affordable.

While this means it’s a fantastic time to buy a HDB resale flat now, it also means you need to be prepared to lose money if you do sell it later down the road.

These days, the only sure way you can ‘make’ money with a HDB flat is through the BTO process, but even that may not be as lucrative after taking into consideration all the other costs people forget about, such as CPF Accrued Interest and the agent fee.

With such grim prospects facing HDB resellers, perhaps it’s a better option to spend less on what is clearly not an asset – meaning a smaller, more affordable three room flat might be the safer, wiser choice.

Okay, so now what?

If nothing else, understand this from this article.

A caveat: If you know exactly what you want to do with the extra space, then please go ahead.

Before you raise  pitchforks and accuse us about not ‘creating content for everyone’ and all that, we acknowledge that a three room flat just isn’t enough for everyone.

If you’re intending to have lots of kids to keep the species known as Singaporeans alive, or your elderly parents need to live with you – then you definitely need a bigger HDB flat. 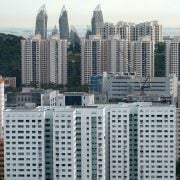 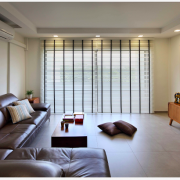 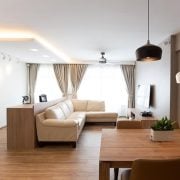