5 glitzy & glam celebrity homes that will make you go wow

From glamorous, sprawling mansions and penthouse suites to luxury beach houses, there’s no denying that stars own some of the most beautiful and expensive living places in the world. Get ready to be awed, inspired (and maybe even a little bit jealous) as we give you a look at five celebrity homes belonging to some of our favourite celebrities!

Pop singer and songwriter Taylor Swift is well-known for a few things: her music, her signature feminine fashion sense… and her long string of on-again, off-again celebrity relationships. Interestingly, she also has an impressive real estate portfolio, with homes in Los Angeles, Nashville and New York. 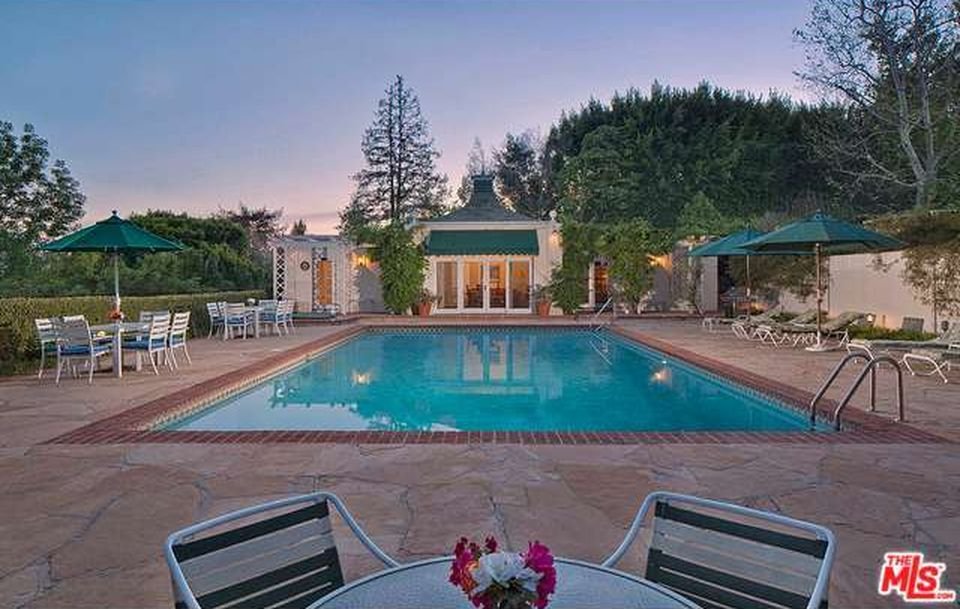 She’s also the proud owner of a huge California mansion in Beverly Hills, which she bought in 2015 for $25 million (S$33.99 million). Known as the Samuel Goldwyn estate, it is over 10,000 square feet and has seven bedrooms, ten bathrooms, a tennis court, a screening room and a swimming pool with spectacular sunset views. 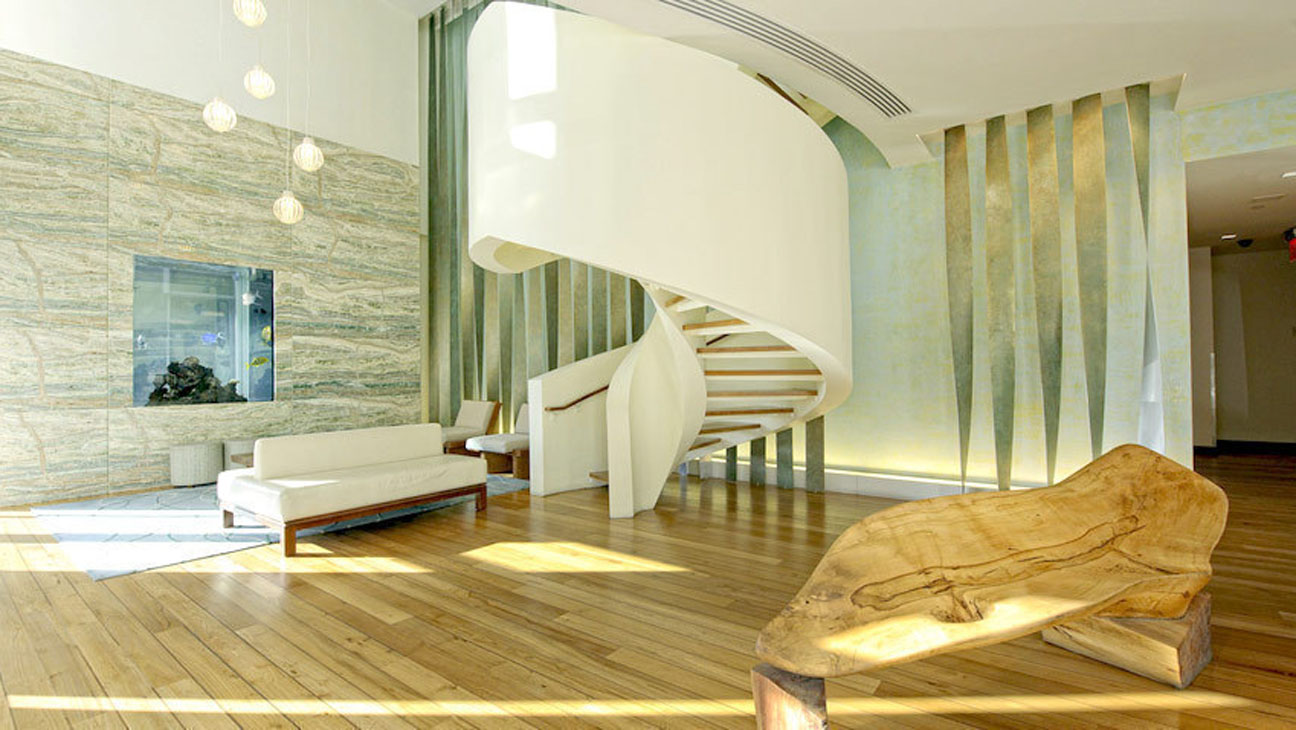 Up until recently, Leo himself stayed in an apartment in eco-chic Riverhouse, New York, which he is currently renting out for $25,000 a month (S$33,988). The place comes with over-the-top amenities like circadian rhythm lighting, a built-in juicing station and vitamin C-infused showers.

Television personality and socialite Kim Kardashian was recently able to move into her newly-completed $20 million (S$27.2 million) mansion, which is located in Hidden Hills, California. Kim and her husband, the rapper Kanye West, reportedly spent over $2 million (S$2.72 million) on renovations which took several years to finish, during which time the couple and their two kids North and Saint stayed with Kim’s mum, Kris Jenner. 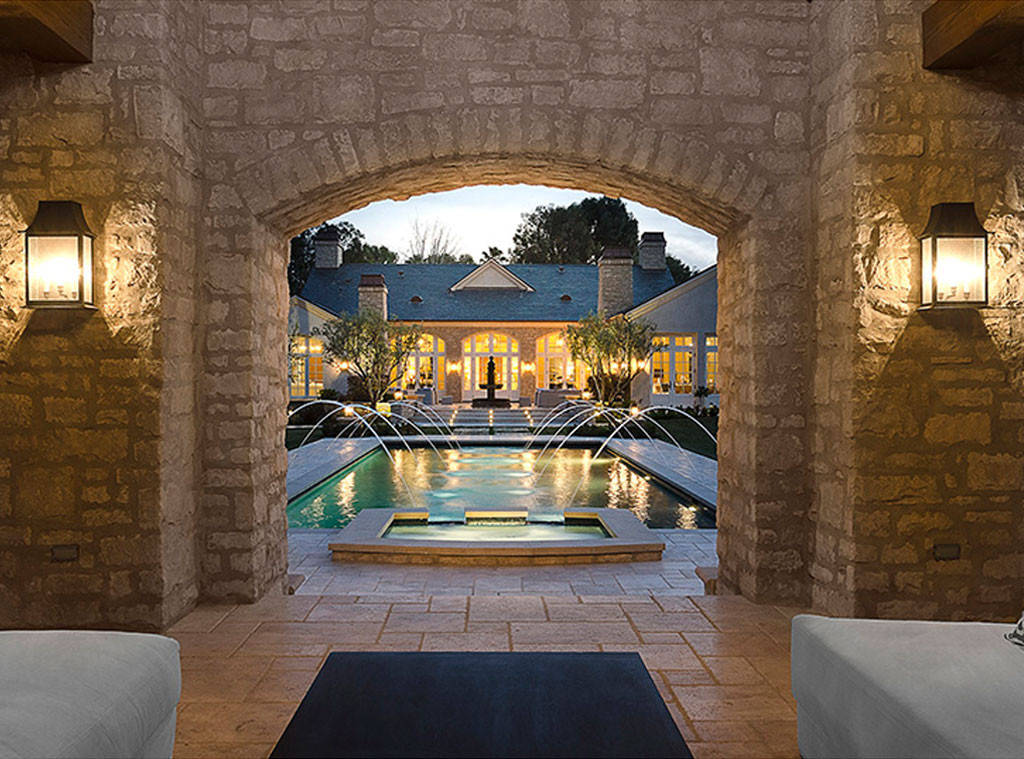 The Taiwanese singer, actor and film producer shelled out about $NT660 million (S$29.7 million) last year for a luxury penthouse that offers 360-degree panoramic views of the beautiful Taipei skyline. 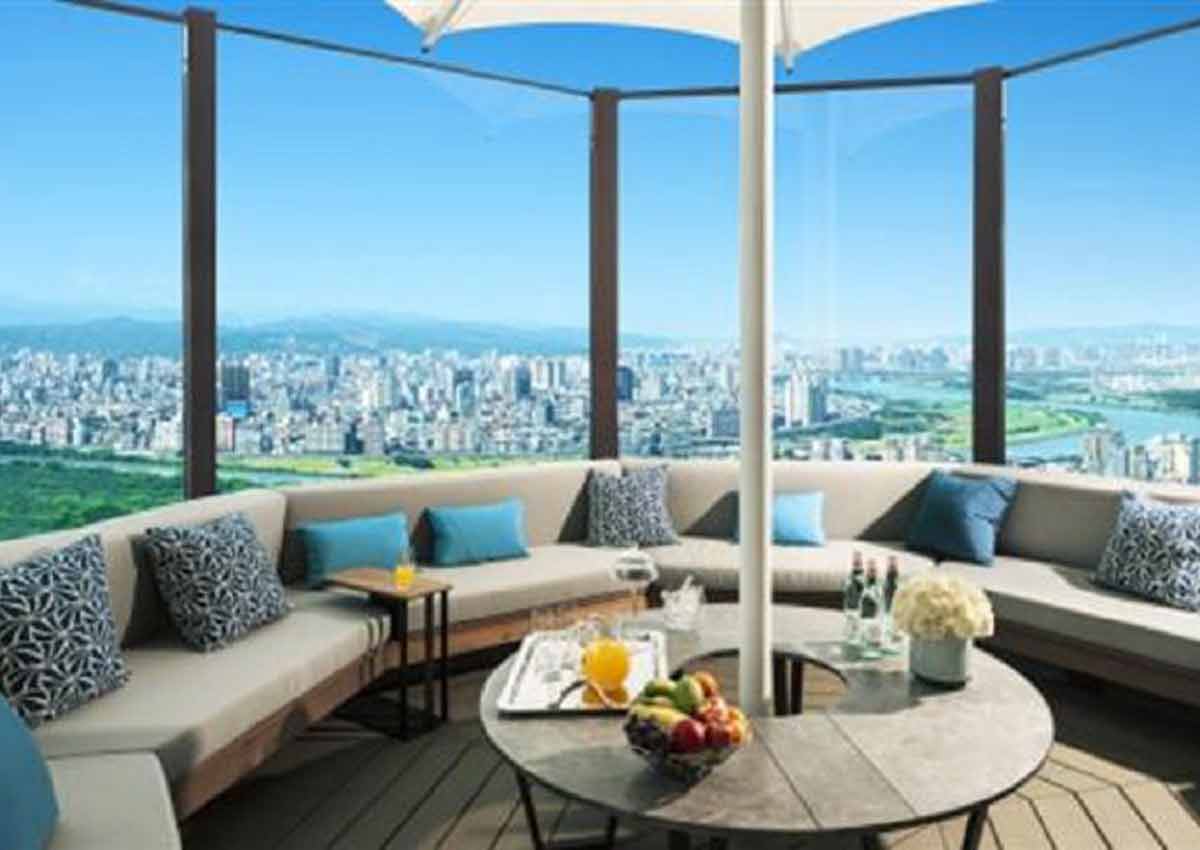 The double-storey unit is reportedly located in one of Taipei’s most exclusive residences: the Peace Garden condominium complex. Famed Italian master Lorenzo Tondelli designed the living space on the first floor of the unit, with many of the furnishings being made from rosewood or bronze materials. The artwork in the main hall alone is valued at over S$4.6 million.

Following her split from ex-husband Brad Pitt, Angelina is now reportedly looking to put down some roots for her six kids (Maddox, Pax, Zahara, Shiloh and twins Knox and Vivienne). The actress and humanitarian recently purchased a grand six-bedroom, ten-bathroom mansion in California, which cost her a sweet $25 million (S$33.99 million). 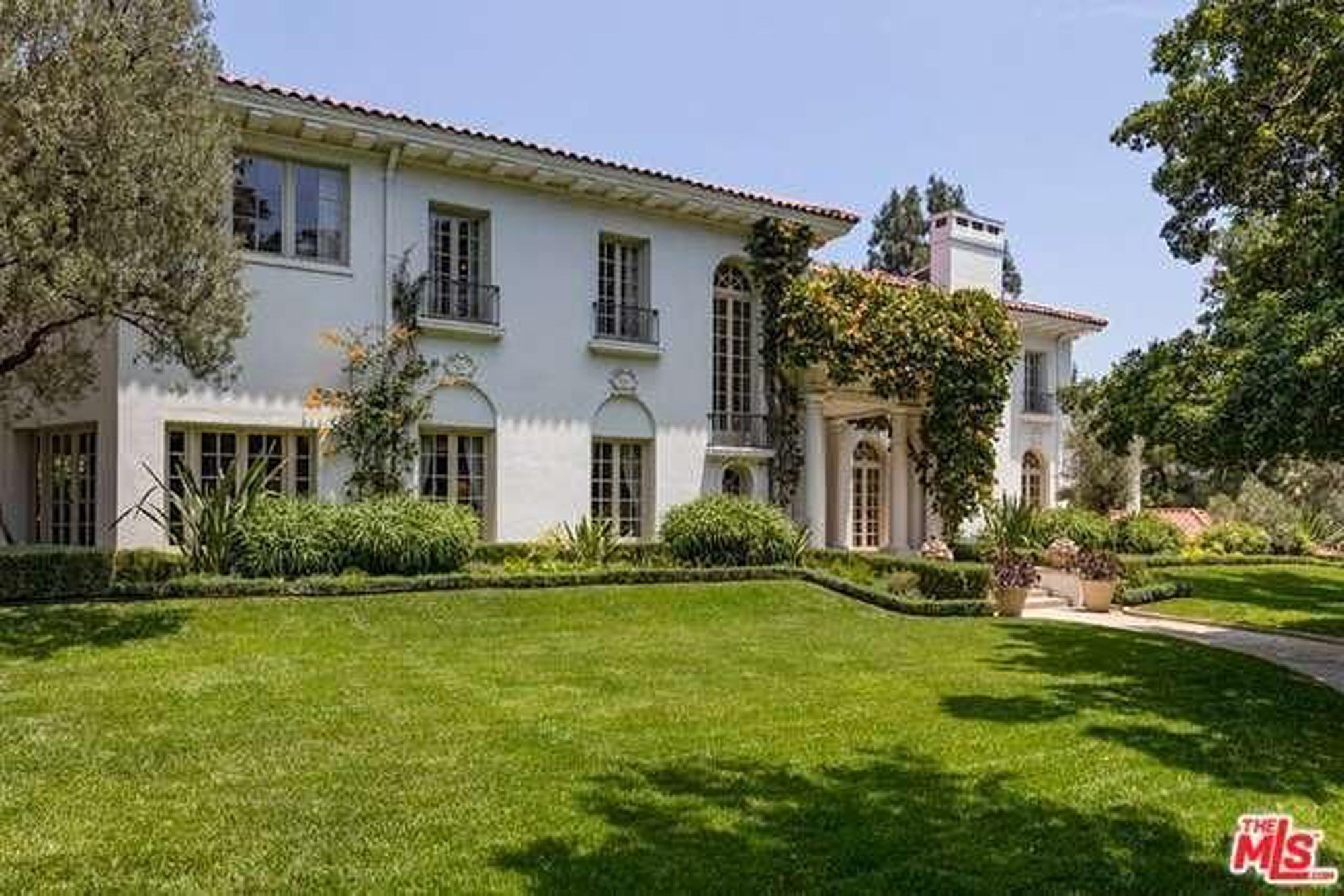 Her family’s new home offers some amazing panoramic views across the Pacific Ocean, and fun facilities like an outdoor swimming pool (with adjoining pool house), a home gym, a comfortable library and sprawling landscaped gardens for the children to play in.

Did you know? Many international celebrities have also chosen to purchase apartments in our very own island, including Eduardo Saverin, Jackie Chan, and more. If you’d also like to have a taste of living like the rich and famous, here are 5 most impressive rental units in Singapore that will be right up your alley.