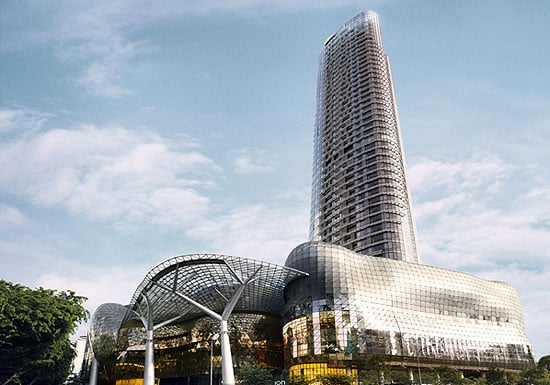 8 celebrity homes in Singapore: Take a peek where they live!

Ever wondered where – or how – the rich and the famous live? We give you the scoop on these celebrity homes in Singapore where both famous personalities and local celebrities stay! 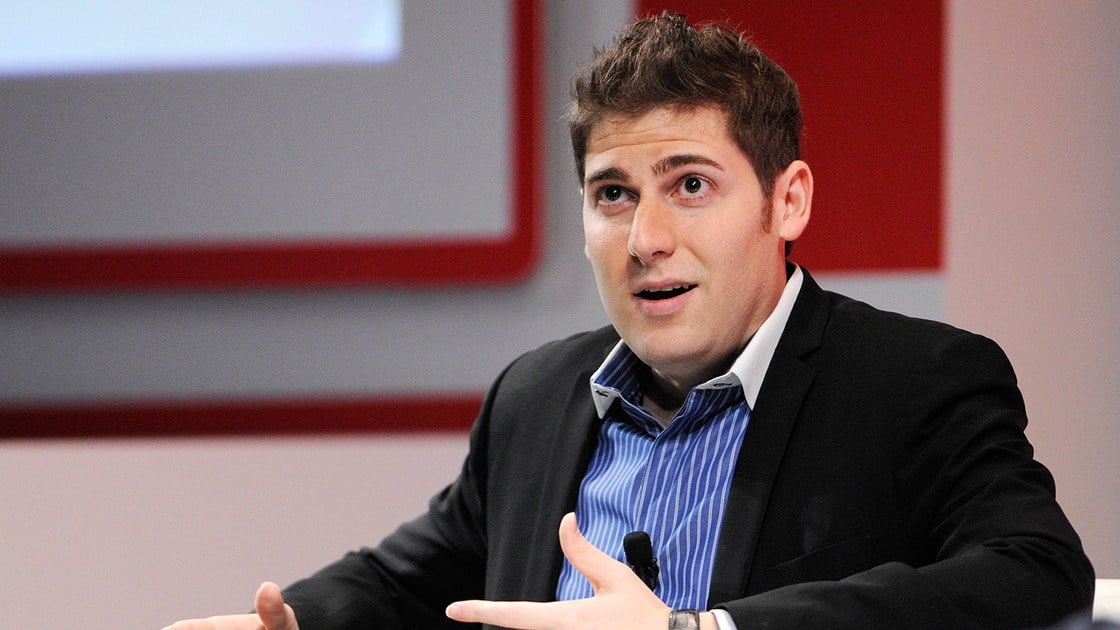 Co-founder of Facebook (and one of our investors), Eduardo Saverin, made waves when he moved to Singapore in 2009. He now resides in a 5,000 square foot penthouse unit at The Orchard Residences, and enjoys living in our sunny little island pretty well!

The Orchard Residences is a 56 storey, 218 metre tall condominium that sits on top of ION Orchard. Residents pay an average of $3,497 psf for their apartments; however, seeing as Eduardo owns one of the four penthouse units, it’s likely that he paid upwards of $4,000 psf for his pad. 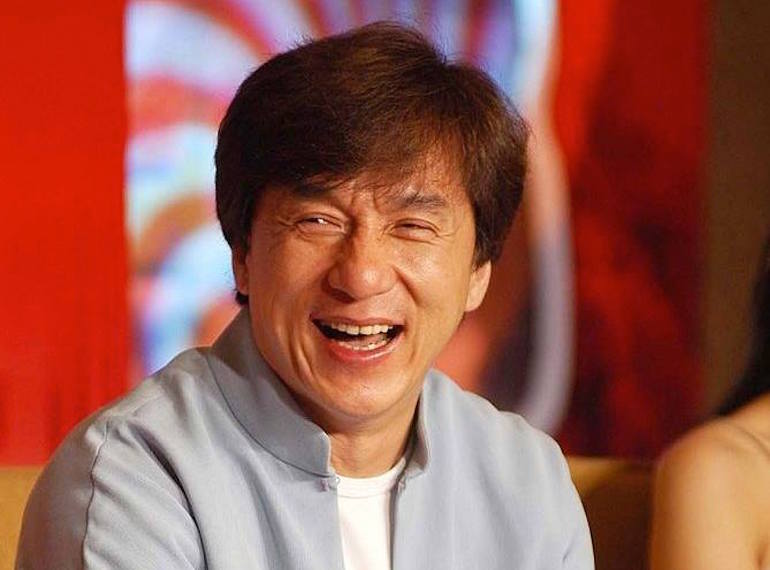 Our favourite martial artist and film star, Jackie Chan, is no stranger to buying property in Singapore. Since he became a permanent resident back in 1998, Jackie has purchased homes at Centennia Suites and Grangeford Apartments. Rumours are that his latest acquisition is a unit at The Orchard Residences – which would make him neighbours with Eduardo! 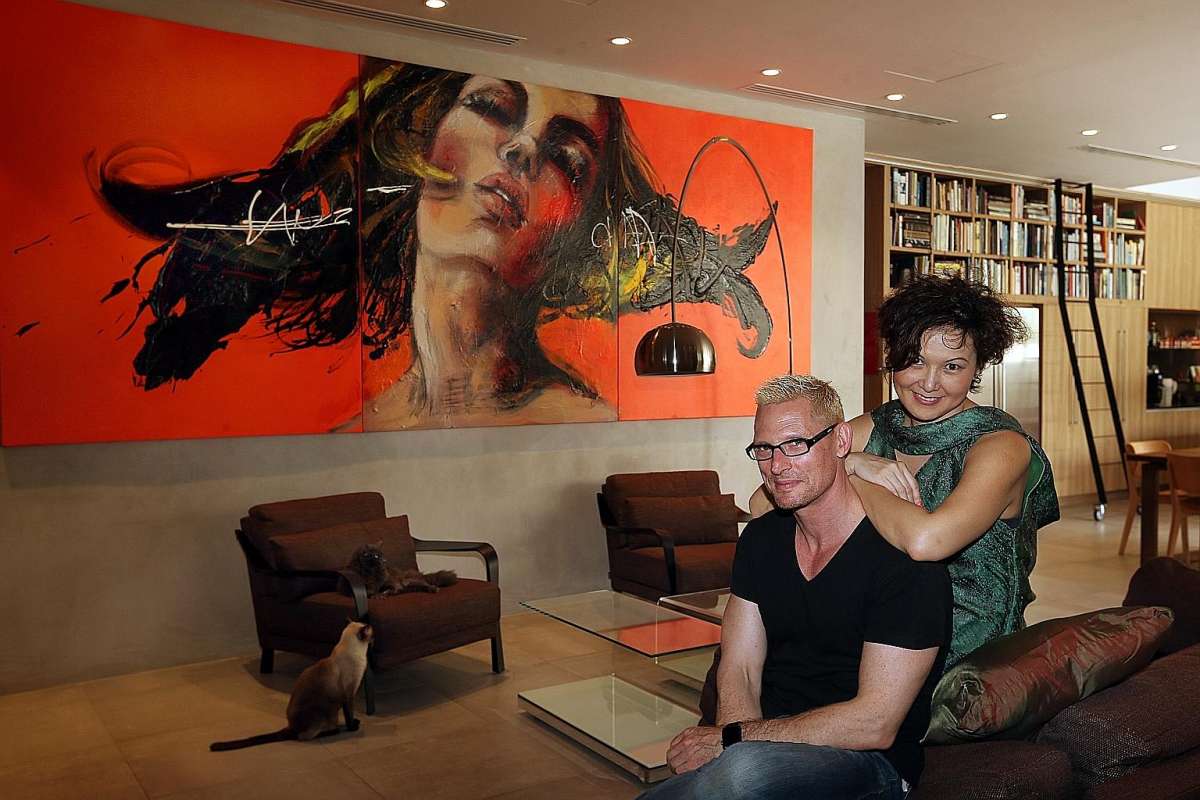 Emmanuel owns a 7,000 square foot house at Sixth Avenue, which cost him a cool $3,500,000 to purchase, and an additional $1,800,000 to rebuild and furnish. The property includes a basement, swimming pool, and of course, a beautiful open-concept kitchen. 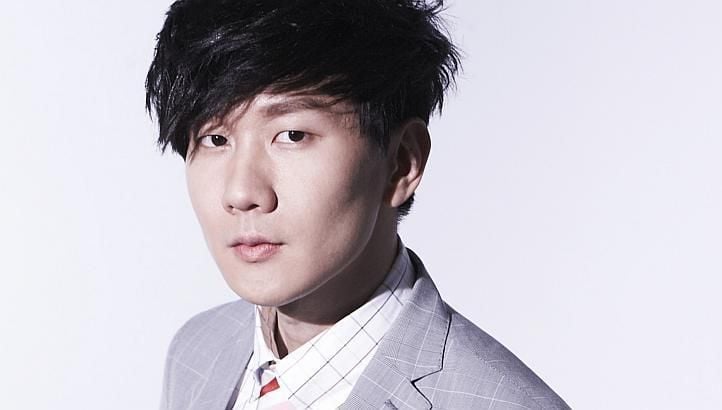 Local singer and songwriter JJ Lin might be based in Taiwan, but he’s still very much a Singaporean at heart. When in town, this talented artiste stays at his 571 square foot, 1 bedroom apartment at Twin Peaks at Leonie Hill Road.

OUE Twin Peaks is a 35 storey condominium and luxury project that is a short drive away from Orchard Road. The project by Overseas Union Enterprise (OUE) features state-of-the-art triple volume sky gyms, rooftop bars, and more. Residents, on average, pay $2,606 psf for a unit at this property.

Thinking of getting a unit at OUE Twin Peaks? You’ll be eligible for a Deferred Payment Scheme – read more about it here. 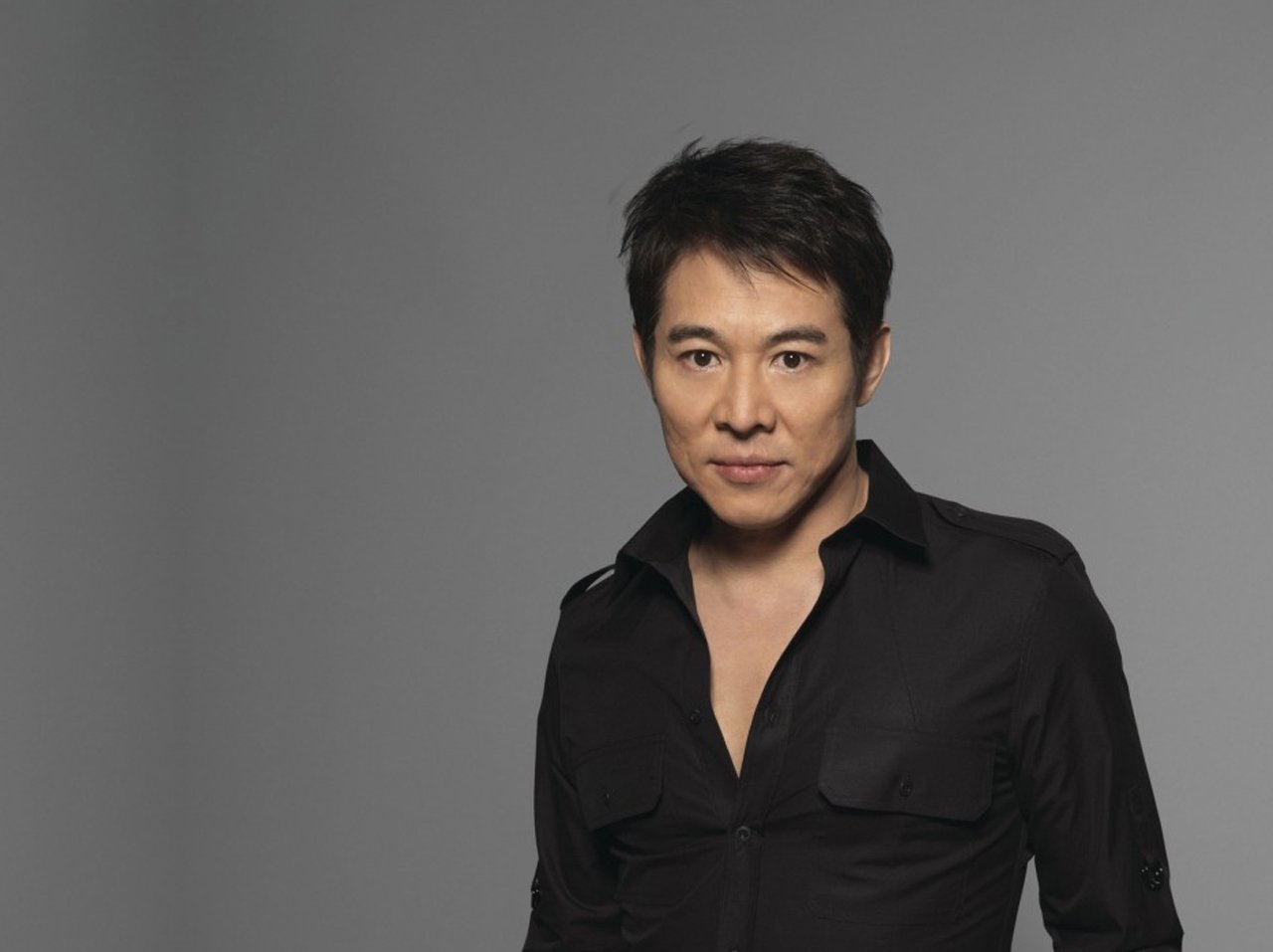 Top notch martial artist and actor Jet Li is yet another celebrity who renounced his American citizenship in favour of being a Singaporean. His huge bungalow at Binjai Park, Bukit Timah, was previously owned by retailer FJ Benjamin, and cost a whopping S$20,000,000 to purchase back in 2009. 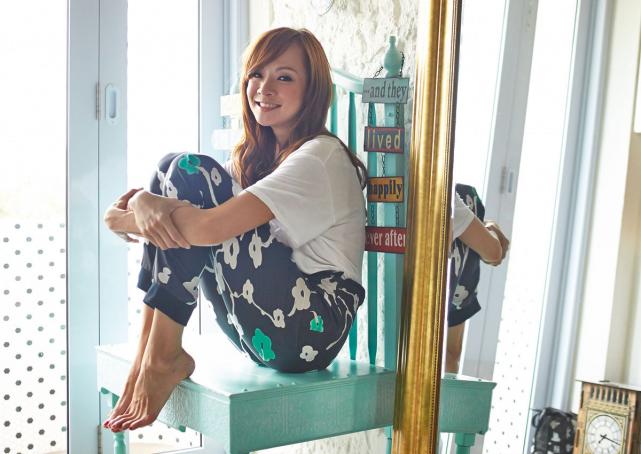 If anyone’s got style in spades, it’s local actress and host Jade Seah – and this is evident in the charming design of her loft-style shophouse in Tanjong Katong. This space that she owns with her husband Terence Lim is a vintage-lover’s dream come true – featuring statement pieces such as tables made from old sewing machines, vintage bar carts, and adorably kitsch mint-green kitchen counters. 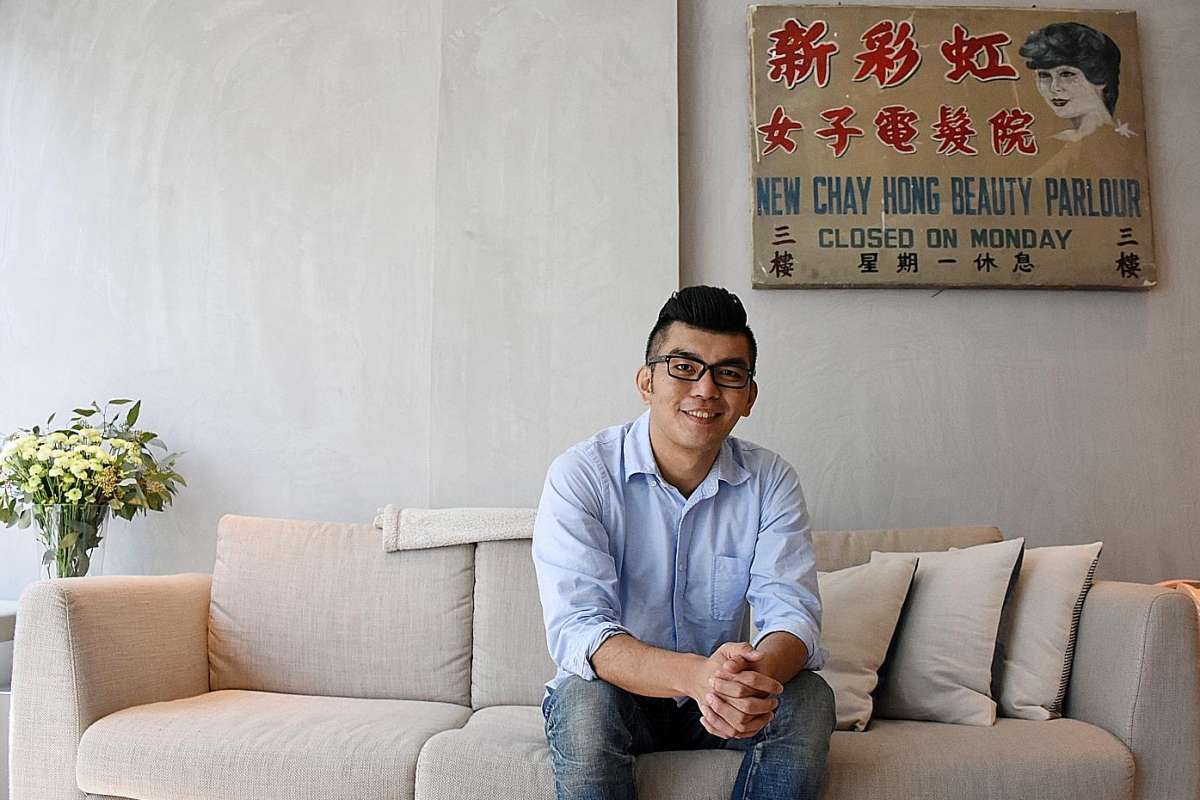 Award-winning filmmaker Royston Tan has similar vintage accents in his home, but complements them with a more minimalist, industrial style. The forty year old, who is currently working on several government-commissioned projects, invested a significant amount of time and effort into curating his home furnishings and decor. One of the coolest items in his celebrity homes in Singapore? His movie seats from Capitol Theatre, circa the 1940s! 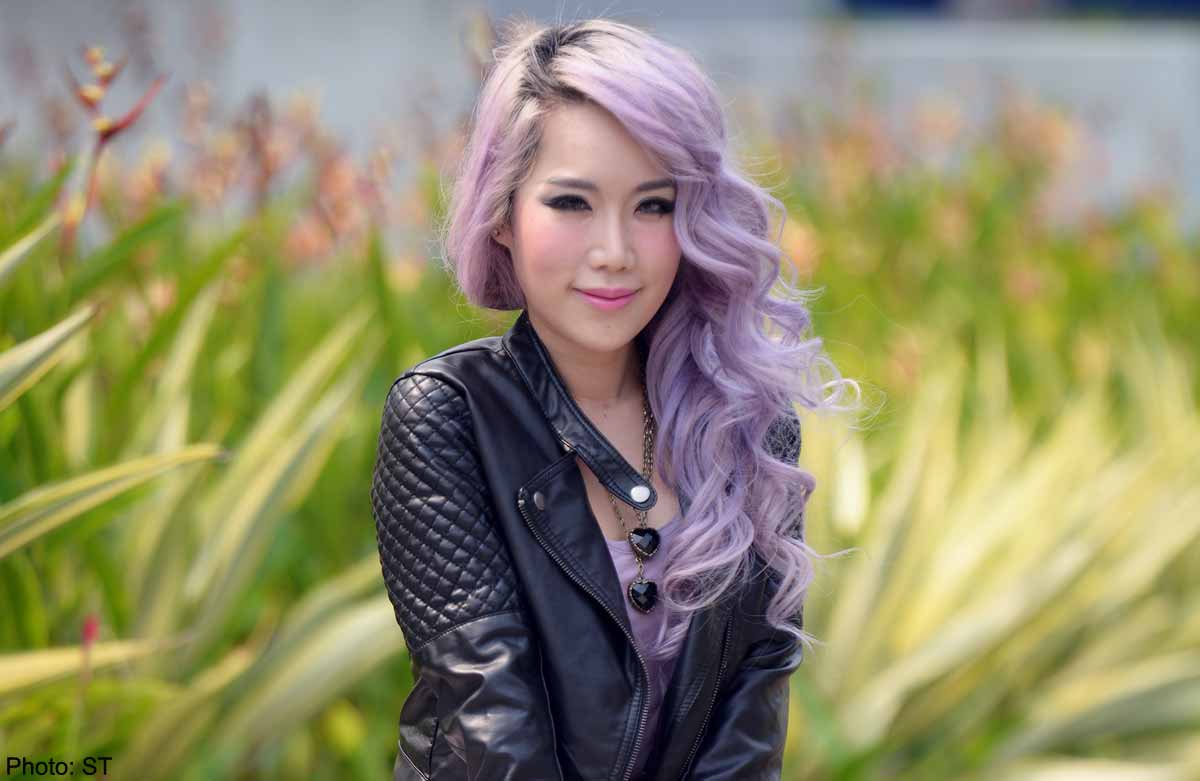 Queen of the Singapore blogosphere, Xiaxue, stays in an executive HDB flat in Hougang together with her husband, Mike Sayre. The couple revealed that they tore down all the existing furnishings and completely rebuilt their flat before moving in – with the renovations taking almost a year to complete. 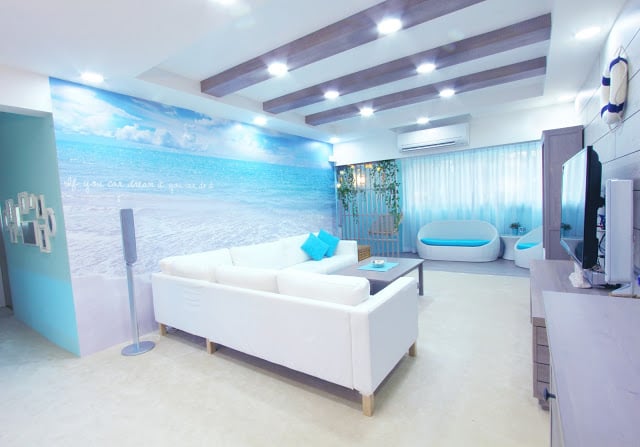