City View @ Boon Keng is a 99 years leasehold HDB development located at Boon Keng Road in District 12. It is within walking distance to MRT stations Boon Keng MRT and Farrer Park MRT. City View @ Boon Keng is also close to schools like Bendemeer Secondary School, Bendemeer Primary School and Hong Wen School. City View @ Boon Keng is a Design, Build and Sell Scheme (DBSS) development that houses a total of 714 units in three 40-storey residential blocks. The development made headlines when several five-room flats crossed the one-million-dollar mark in 2016 after the development’s five-year minimum occupation period (MOP) ended, despite the depressed resale market at that time. This project was a justified purchase for many buyers because of its proximity to the city and also its convenience to schools and amenities, all while having condominium features.
Read more 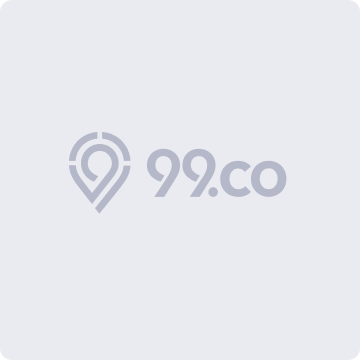