Your wife is Indian, landlord won’t rent to you 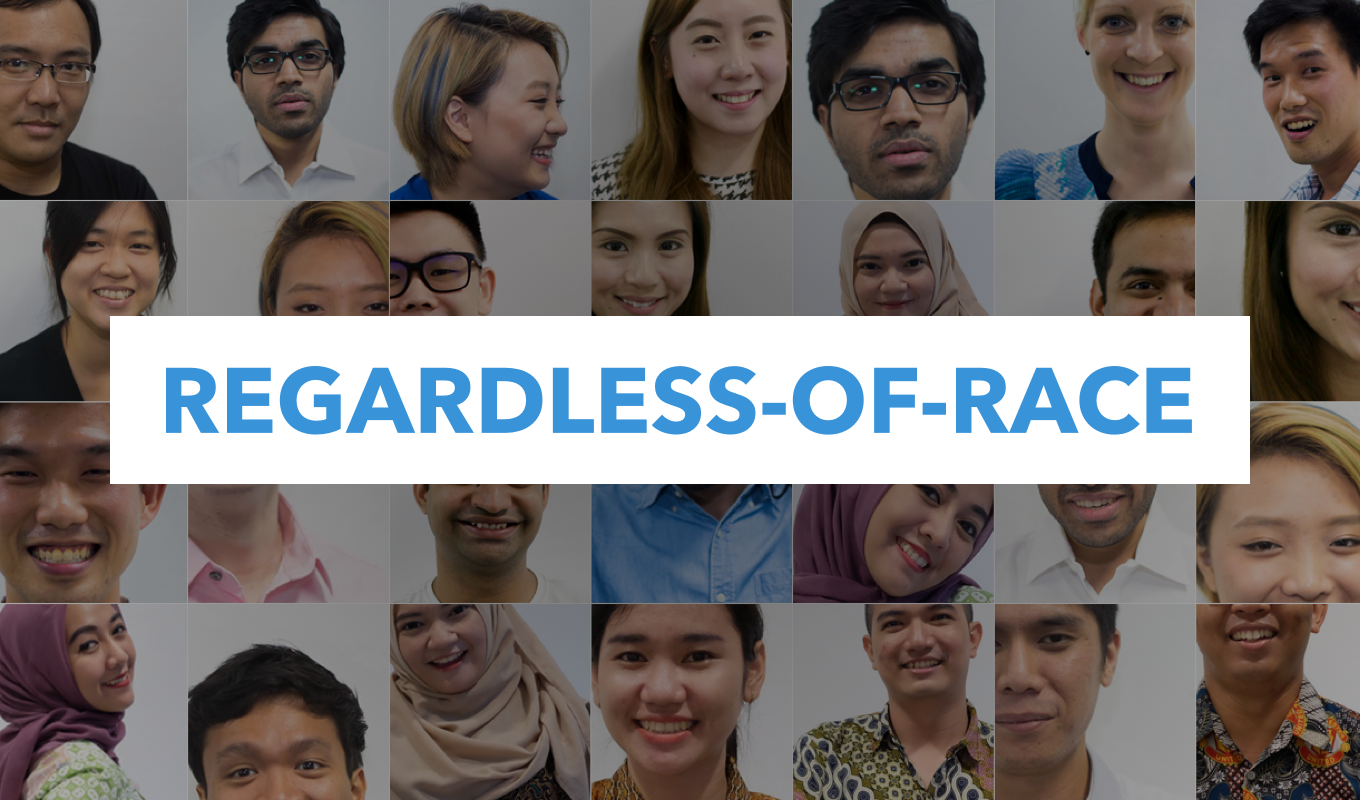 My wife’s name is Roshni. It’s not hard to tell that she is Indian.

She is a Singaporean, her favourite snack is popiah and her favourite fruit is durian. She is also the founder and CEO of theAsianparent.

Late last year, when she was 6 months pregnant, we decided to move to a place closer to her office to prepare for Baby’s arrival.

I thought it was going to be a breeze when we first started our search. After all, it is a renters’ market with an oversupply of vacant apartments and I know the country and the process well, so I was confident that it would be easy – I was very wrong.

In the beginning, things seemed easy, I could find several suitable homes, agents were friendly and responsive, scheduling was fast – most were eager to receive us for viewings.

However, I began to notice something very odd as we went for these viewing, something I never encountered before, in the dozen years that I’ve been renting. On several occasions, the agents seemed eager to end the viewings quickly, sometimes without even discussing the offer. I would text them afterwards to negotiate on the price, but one of the response we got was a shocking “Sorry your wife is Indian, landlord won’t rent to you. Next time please indicate earlier, so we both don’t waste time”.

I understand the idea of discrimination intellectually and recognise that it exists, but it was not until this moment that I caught a glimpse of what it actually means to be discriminated against.

From then on, I learnt to edit our introduction to be “Me and my wife, Roshni” in our texts to agents, just so that we don’t waste time, and sure enough, after enquiring for over 30 (yes, that many) properties, over 20 percent of our enquiries were rejected upfront simply because of her name. In one case, after the typical vague response of “Profile doesn’t match”, I pushed harder to ask “Is it because my wife is Indian?”, and the response was a dead-pan “Yes, thanks for your understanding”.

In the end, my wife and I  paid a good 15 percent more than what we should have because we could only settle on one place we liked that welcomed us (in addition to the fact  we had little negotiation power at that point).

“Should we drop my last name from Shan’s (our daughter’s) IC? It might just be easier for her in the future”, Roshni asked me one night with a hint of defeat and injury she was trying to hide, my heart broke into a thousand pieces. We had wanted our daughter to keep both our last names and to be proud of her heritage equally.

That night, I decided I could not let my daughter grow up in a society where she has to hide her identity just because “it will be easier”. Not here, as a citizen, in the country of her birth.

You too can make a difference to oppose racial discrimination by taking your stand here.

“No Indian, No PRC” – Discrimination is real and it’s NOT OK (nor smart)

This is not a new problem, and neither is it a small one.

In fact, if you Google “No Indian No PRC”, you will find actual rental listings in Singapore in the top results.  The problem is so prevalent that even BBC had extensive coverage on it some time ago.

While there are many listings containing such explicitly discriminatory language, that only remains the tip of the iceberg. From surveying our users, 20 percent of the time, they would experience some form of racial discrimination. Enquiries about rental properties often come with a series of profiling questions that includes “What race are you?”, “Where are you from?”, or outright rejection by stating  “Profile doesn’t match”. The top two groups of people who receive discriminatory responses are Indians and PRCs (referring to those from mainland People’s Republic of China).

Reasons cited for such practices range from perceptions of lack of cleanliness, to likelihood of damaging the apartment, to simply “I don’t like them”. While there are genuine concerns that are well within the rights of a landlord to screen for, linking these concerns to race and stereotyping prospective tenants as such is baseless.

Besides, with rental vacancy rate at an all time high (7.5% for private properties as of Q1 2016), landlords also have to ask – is it really economically wise to discriminate against over 50 percent of rental demand? If truly damages and cleaning is what you worry about, there is already have rental deposit for that purpose. In most circumstances, damages are well below the typical 1-2 month deposit and the landlord is well-covered on this.

How do we fix it?

The solution is simple.

In conjunction with Racial Harmony Day, we are launching the REGARDLESS-OF-RACE campaign.

Under this initiative, we are introducing a new feature on 99.co – “Diversity Friendly” listings. Agents and landlords can now positively indicate that their rental listings can be listed to be open for all, regardless of their ethnicity, background or nationality. These listings will then be prominently featured on the 99.co homepage to prospective renters. The idea is to give renters peace of mind during their home search journey –  reducing instances of rude comments and unpleasant experiences while enquiring about listings.

Our hope is that as more and more agents put up ‘Diversity Friendly’ listings (and catch the attention of renters who look for these first), it will build momentum to create a more inclusive rental market and landlords will start to realise that it is not just socially unacceptable to discriminate, but also economically unviable.

You too can make a difference to spread the word against racial discrimination.

We have set up a pledge page where you can take a stand against these practices as well as share their personal stories of rental racial discrimination you might have experienced.

So if you are:

You can pledge now to help create the momentum that would put an end to racial discrimination.

To me, the true hero of this story is my wife, and the many like her who have been discriminated against because of race, nationality, gender or orientation. They continue to get up in the morning everyday, get out there to build their lives and to build this nation together with the rest of us. I am a straight male Chinese Singaporean, I am acutely aware that I have it as good as it gets, I almost feel guilty for my privileges save for the fact that I did not get them by choice either.

It is easy for me to recount the story, I am merely the narrator, I know I would never truly comprehend the impact of the discrimination they had and will encounter. We at 99.co hope to take on this fight in a small way we know how in the rental industry. For those who are discriminated against, they live it everyday, everywhere. And instead of being victims, they choose to be winners and get out there to overcome. Those are the true heroes and heroines who deserves respect and applaud.

But I do believe that we as a society is better than that. After all, Singapore is already one of the most harmonious and safe country in the world after decades of intentional and dedicated society building. Today, I am proud and grateful, to be in a country where my children can walk home at night by themselves without fear of being harassed, regardless of their skin colour. But we can be more, we can show the world that with awareness and intention and choice, we can go beyond where we are to truly celebrate diversity and appreciate the beauty of those who are different from us.

Together, we can go from safe, to warm embrace. 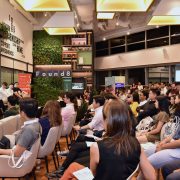 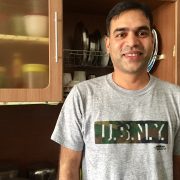 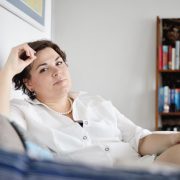 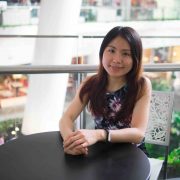