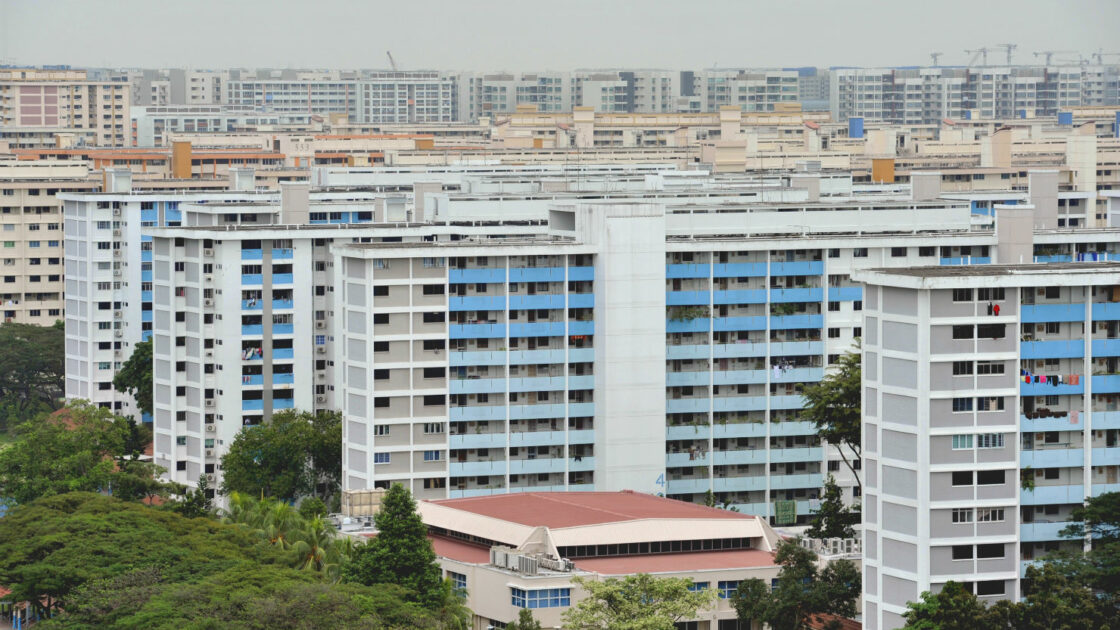 If you are a young and successful PMET in Singapore, it is very tempting to disregard the HDB, and instead, think of buying a private property for your first home. Landed houses and condominiums, after all, come with attractive freehold leases and in the case of the latter, great amenities and facilities such as pools and gyms.

However, the Singapore government hands out plenty of subsidies and benefits to first-time HDB homebuyers. (Unless of course, your income is so high that you are not eligible to purchase a HDB unit.) If you are a Singaporean with a combined household income of less than $12,000 a month, however, the benefits of buying a HDB unit are worth serious consideration.

Below are the key doles:

These additional incentives give young homebuyers a good start in owning their first property. More information on these grants can be found here and here.

There is also the plus of seeing your property value appreciate over the mandatory five-year occupation period. Thanks to market forces and the perception of SG as a safe haven for investment in the region, the prices of homes in Singapore generally tend to increase.

Even though the market has significantly stabilized in the last two years since the Monetary Authority of Singapore (MAS) introduced the Total Debt Servicing Ratio (TDSR) to cool prices, there are some instances where resale home prices have been increasing—albeit more slowly than pre-TDSR days. For instance, the centrally located units at the [email protected] are fetching resale prices of around $940,000. These units were sold at $340,000 by the HDB in 2004.

The government’s primary aim is to make public housing a means to put roofs over its citizens’ heads. So, if you are a first-time homebuyer in Singapore, the imperative should be to buy a home you can afford and call your own. And if the government is helping you in so many ways to achieve this milestone, then you may just want to embrace it with open arms and make use of the various grants and subsidy schemes. Happy planning!

Ready to buy your first home? Prepare yourself with the 101s on surviving the journey of being a first-time homeowner!