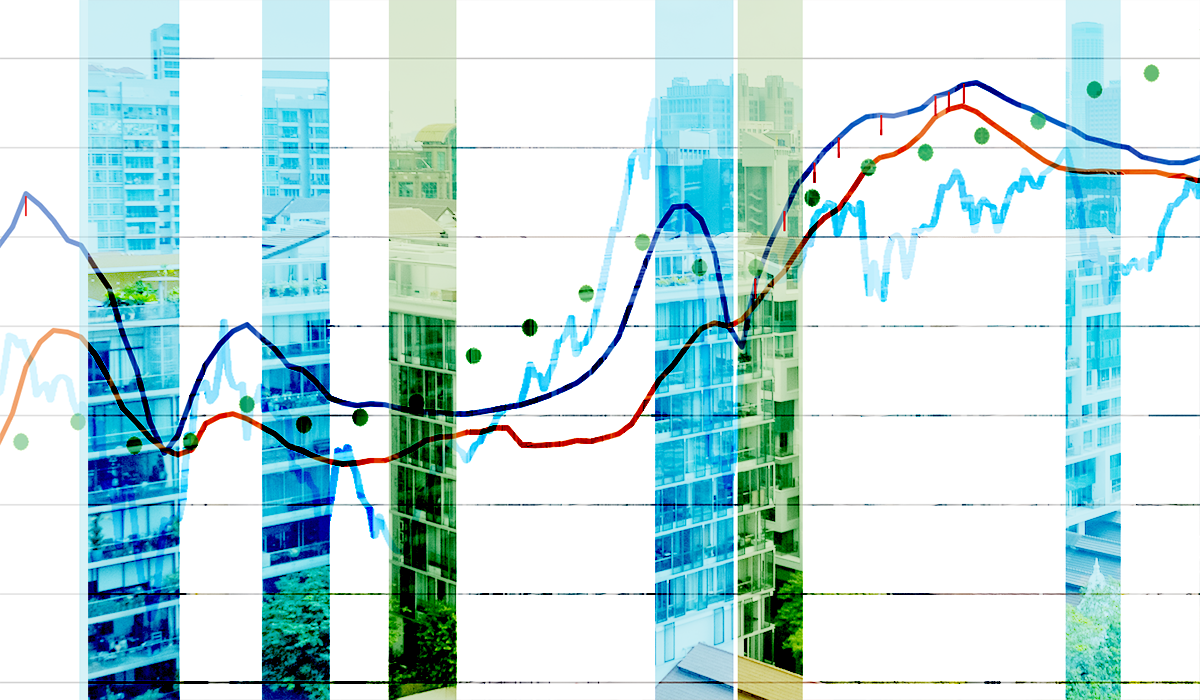 As the world continues to reel from the economic effects of Covid-19, the Singapore Ministry of Trade and Industry (MTI) on 26 May downgraded the official outlook for the country’s Gross Domestic Product (GDP) in 2020 yet again (from -1 to -4% to -4 to 7%), signalling the deepest recession the country has ever faced since independence.

On 14 July, the MTI announced that, based on advance estimates, the economy contracted 12.6% year-on-year in Q2 2020. On a quarter-on-quarter seasonally-adjusted annualised basis, the figure translates to a 41.2% in GDP.

In addition, a couple of policy measures, which we’ll talk about in a later part of this article, could also help dampen the impact of a GDP contraction on the Singapore property market.

At the announcement of the supplementary budget, Deputy Prime Minister Heng Swee Keat warned that Singapore “must be prepared for tough times ahead”, and that it may take up to 18 months for a Covid-19 vaccine to materialise.