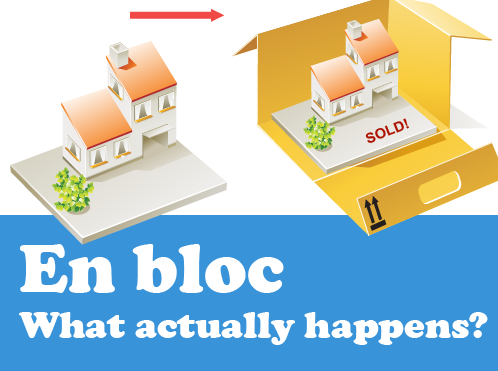 En bloc sales are all the rage right now, but do you understand what actually happens when your property goes up for it? Here are the steps involved:

1. There are three ways an en bloc process gets started:

Once this occurs, the following steps kick in:

Owners who want to sell will form a pro-tem committee with the aim of rallying support for the en bloc sale.

Note that a pro-tem committee is not the same as the Collective Sale Committee (CSC), which has to represent the en bloc to the Strata Titles Board later. The CSC has three or more representatives, but no more than 14.

The pro-tem committee, besides rallying others to sell, also puts out feelers to see how likely a collective sale is. This usually means hosting an extraordinary general meeting (EGM) to see if they can reach the 80 or 90 per cent agreement to the en bloc sale (see below). 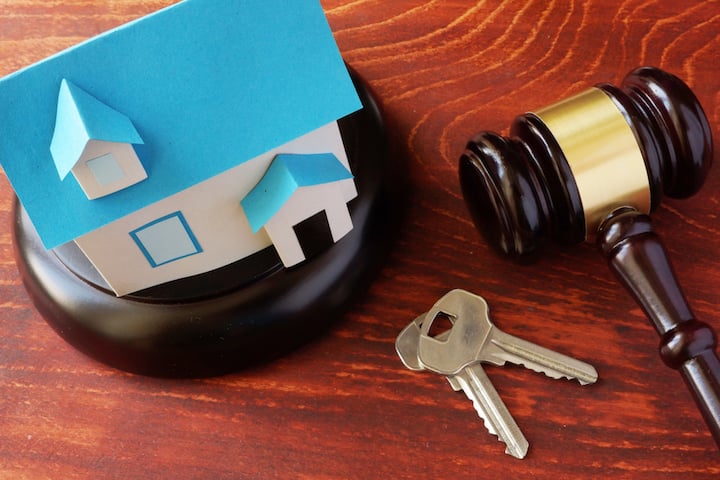 With advice from these professionals, the pro-tem committee will then provide details such as:

It’s important to pay attention to these details. For example, if there’s going to be a whole year between selling the house and getting the sales proceeds, you must put in place plans for interim accommodation if the en bloc happens.

4. Getting the majority to say yes

Note that the required majority is determined by share value, not the literal number of owners. Those who own a bigger share of the property have more votes. It’s possible for a handful of owners to outvote many times their number (e.g. a single owner with seven units and a penthouse may outvote 10 other owners). 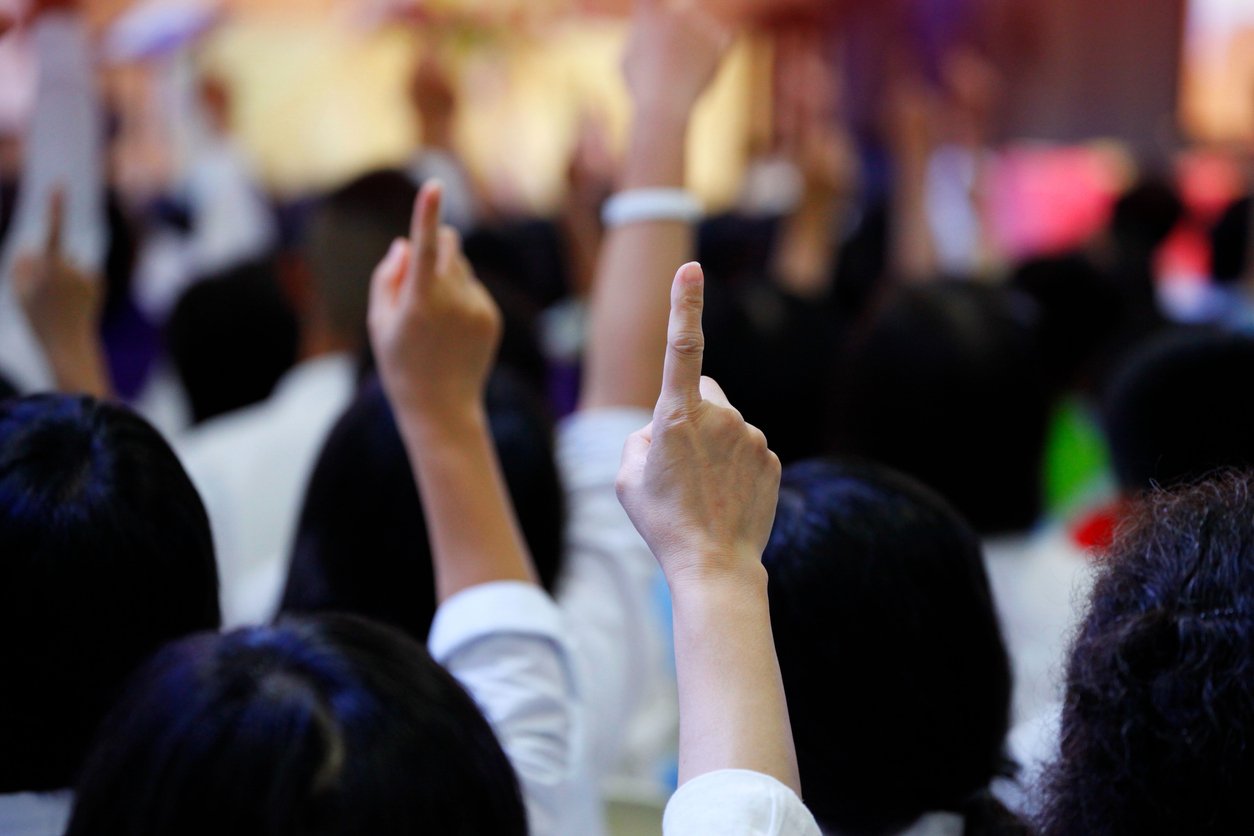 You can check how your share values are determined here.

Recent owners who have spent significant amounts on renovation and have yet to recoup the cost (such as through rental), may also demand a higher pay out before agreeing.

5. If the owners initiated the en bloc, the property consultant then handles the sale by tender

Unless there’s already an interested buyer, the property then has to be marketed to prospective buyers. The property consultant will handle this phase, which typically takes about three to four months (it really depends on the state of the property market).

Cross your fingers and hope the bids are high.

6. Application to the Strata Titles Board (if there’s no 100 per cent agreement to sell)

Unless there’s a unanimous (100 per cent) decision to sell, an application must be made to the Strata Titles Board by the CSC. At this point, the owners who are still objecting get to present their case to the Board. The Board will then evaluate if these owners are going to suffer a financial loss.

A financial loss is defined as receiving sales proceeds less than what you initially paid for the unit, after deducting related costs. A financial loss does not include making less money than other owners. 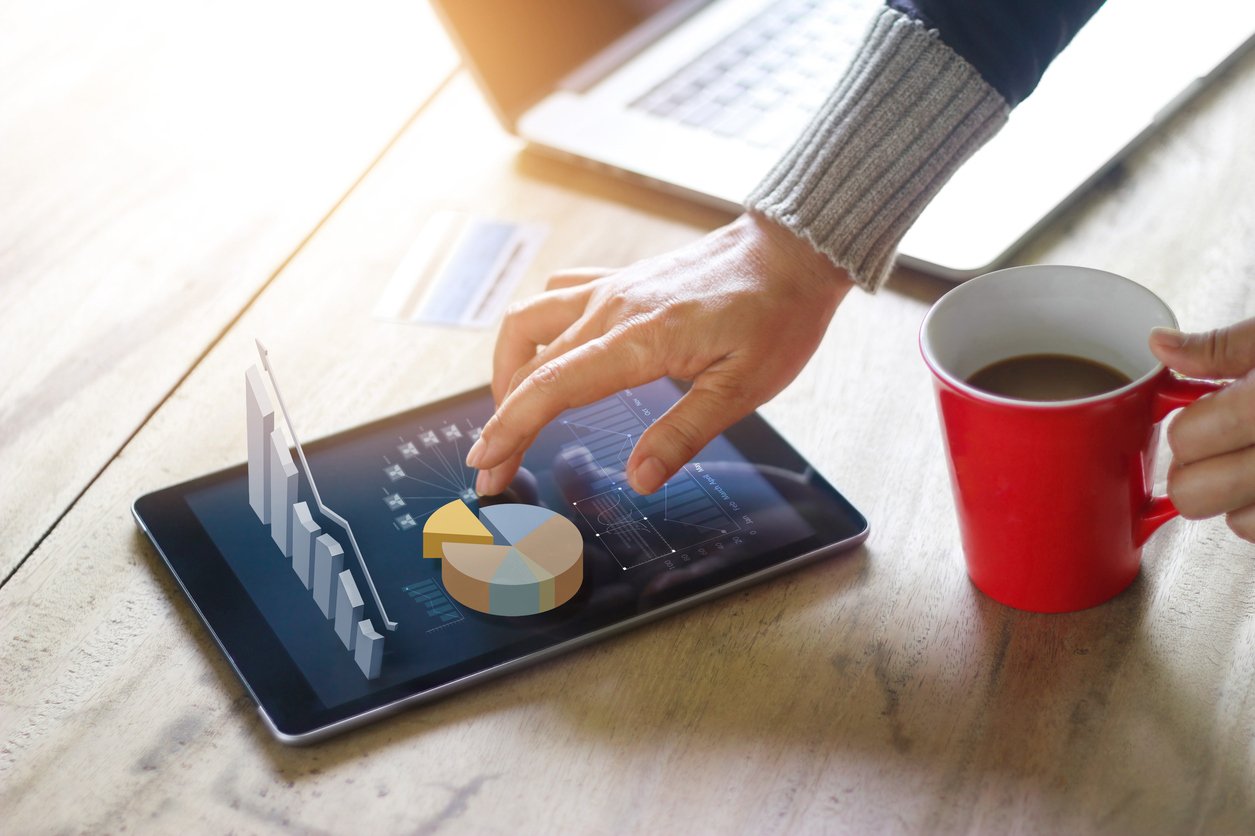 The Board won’t accept the en bloc application, if any of the protesting owners would suffer a financial loss.

7. If the application is approved by the Strata Title Board, the en bloc takes place according to an agreed-upon timeline

In most cases, owners are given a certain amount of time to vacate the property. Note that if you have tenants, this could mean prematurely terminating their lease and compensating them.

You will get the sales proceeds at the agreed-upon time. Bank bridging loans only span six months. You may need temporary accommodation if it takes longer than that to get your sale proceeds (unless, of course, you can afford to buy another house even before the proceeds come in).

If you found this article interesting, you may want to read more about having your burning questions about en bloc answered and En Bloc Sales – how does it work.

*Note: This article was updated on 9 December 2017 for greater clarity, based on feedback from our readers.