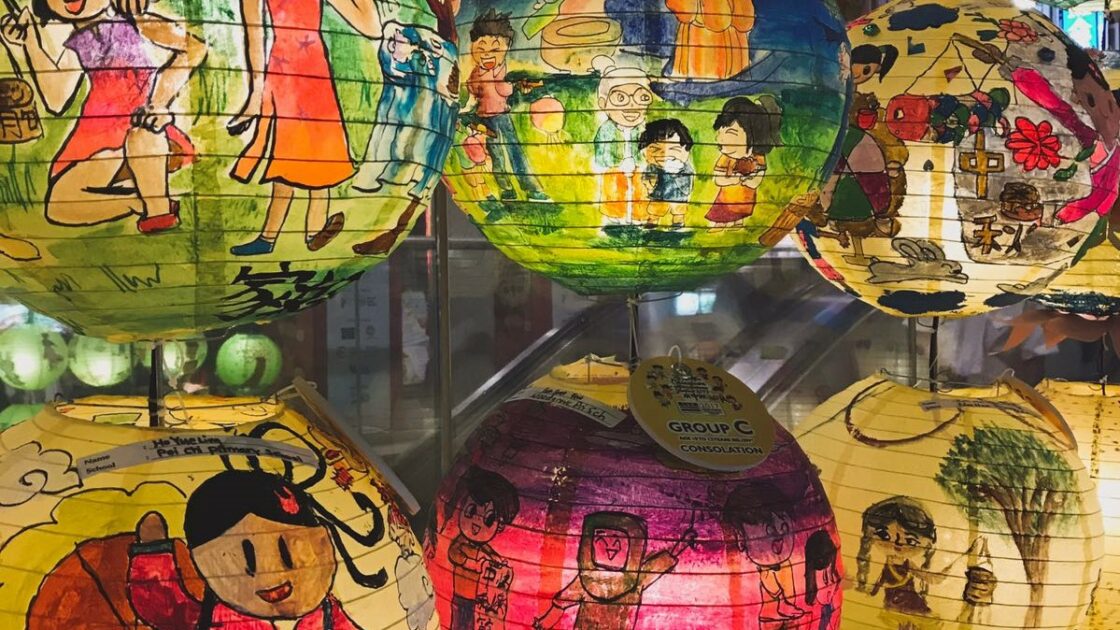 Finally! The lunar 7th month (aka Ghost Month) is over, and I bet everyone is kickstarting their renovation and move-in plans for their new home. A lot of my clients put their plans on hold during the lunar 7th month out of fear that something bad might happen, and I would really like to assure everyone that based on my experience, it’s really fine to carry on as per normal during the ‘Ghost Month’. A lot of people still approach me for feng shui audits or to get their astrological charts read during ‘Ghost Month’. In fact, based on anecdotal evidence, people actually make use of the lunar 7th month to negotiate a good discount when buying property.

First up, an overview of the lunar 7th month

What the lunar 7th month really symbolises, at least in astrological terms, is the halfway mark of a given year, which is why it’s called 中元节 (zhong yuan jie) where 中 literally means ‘middle’ and 元 means a ‘cycle’. It is the period of the year where the ‘Yin’ energy starts to set in as we slowly transition into autumn and eventually winter. It also marks the period where crops start ripening and are almost ready for harvest, hence the cultural significance of farmers making offerings to their ancestors and praying for a good harvest. 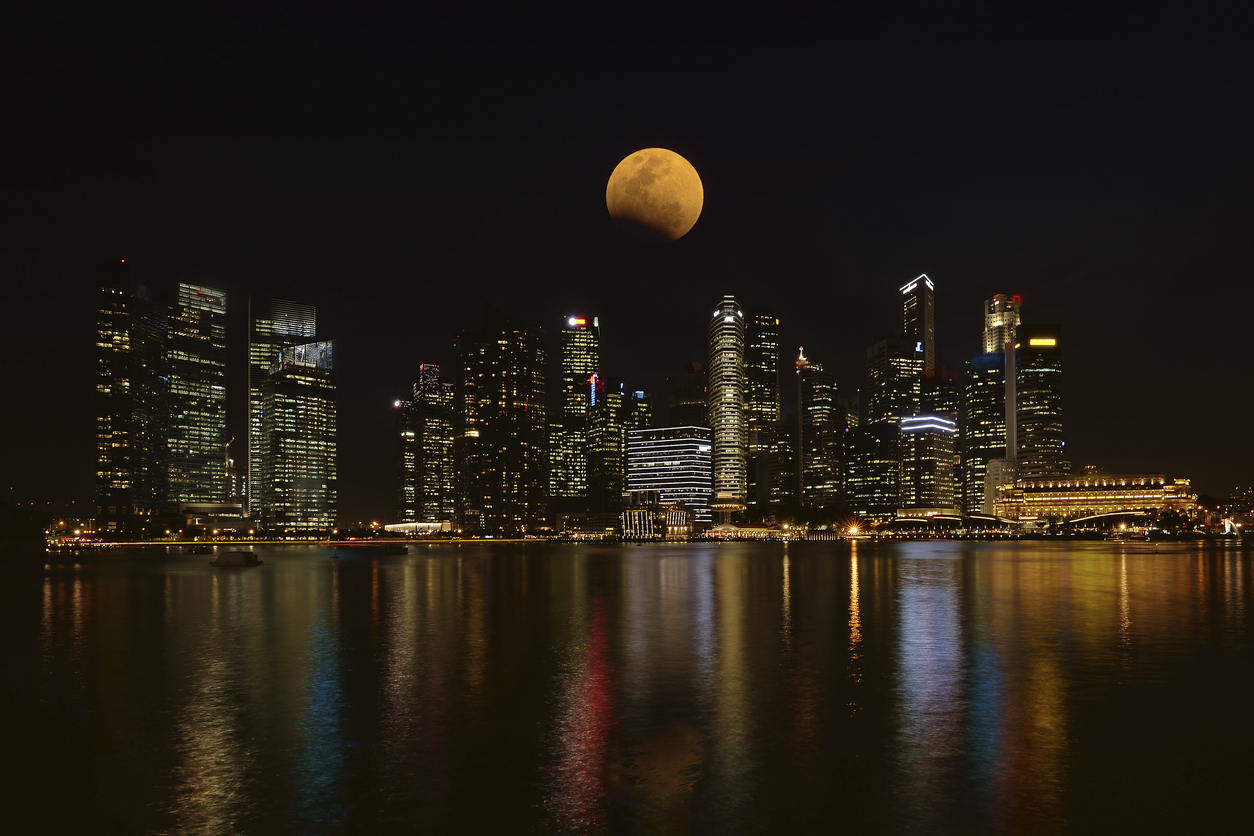 What the lunar 8th month is commonly associated with

The beckoning of the lunar 8th month has always been associated more with the end of the ‘Ghost Month’ than for its own cultural significance these days, perhaps due to Mid Autumn festival not being a public holiday (in Singapore at least!). No doubt, the Mid-Autumn Festival is the highlight of the lunar 8th month, and it is regarded as one of the most important festivals of the year but perhaps with less emphasis here in Singapore as compared to other countries.

The lunar 8th month is not significant by virtue of the number 8, which it is commonly associated with prosperity and good luck. There is a reason why the Mid-Autumn Festival falls in the lunar 8th month, and its origins stem from very practical reasons I’ve mentioned earlier. The earliest records of Mid-Autumn Festival being celebrated, before it was even called as such, traces back to 771 to 476 BC where the emperors from the  Spring and Autumn period (春秋时代) started holding ceremonies dedicated to the moon, and this practice was adopted by the common folk.

The reason for this ceremony – which is also the other more commonly-known origin of this festival – is because the lunar 8th month marks the period when farmers start harvesting their crops to prepare for winter, and because it is such a critical event involving a civilization’s survival, its cultural significance no doubt grew as well. A good harvest definitely calls for a round of celebration with friends and family, and also marks a period for thanksgiving, reflection and prayers for blessings. 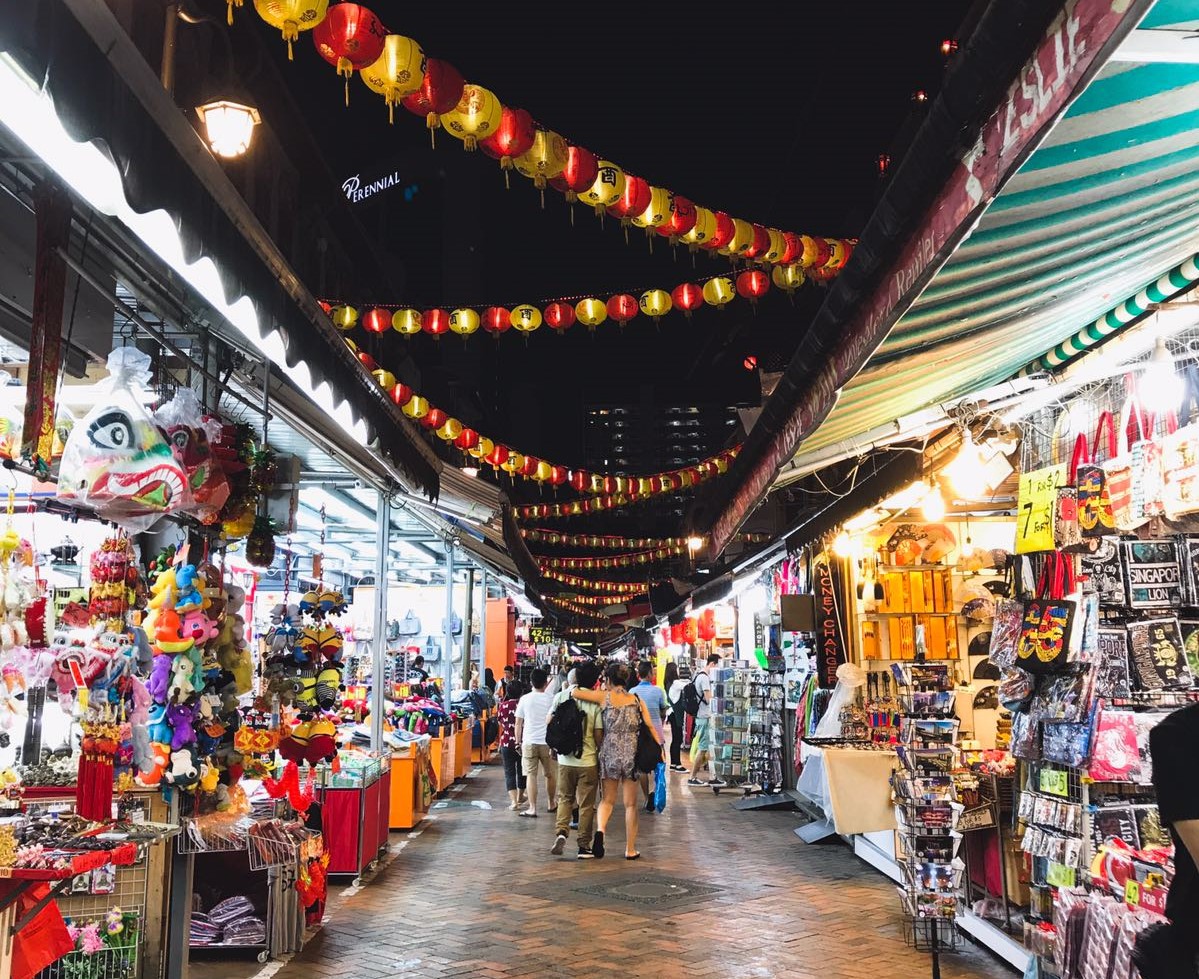 People in modern times have added in our own flavour when celebrating the Mid-Autumn Festival. Instead of tying this cultural event back to its farming roots, we now associate it with other significant life events, such as finding a suitable partner, entering a blissful marriage and moving into a new home.

It’s fascinating to see how Mid-Autumn is celebrated in different parts of the world and how people have developed their own way of basking in our cultural roots. Whilst most of my Singaporean friends would be enjoying moon cakes and carrying lanterns with their children, my community of Taiwanese friends here in Singapore (I was born in Taiwan by the way) will never fail to have a BBQ party where everyone gathers to catch up. It’s part of the culture there, but I’ll leave the story of why Taiwanese people do BBQs during Mid-Autumn for another time. For now, I’m just glad I have a reason to participate in a BBQ party!

I certainly hope 2017 has been a great year for everyone so far! I know it’s not a public holiday, but do gather with your friends and family this Mid-Autumn Festival, and for the fun of it, try imagining yourself being in the past where you’ve reaped a good harvest and are enjoying the fruits of your labour. Seize the opportunity to spend time with people most important to you, partaking in good food, and even better company.