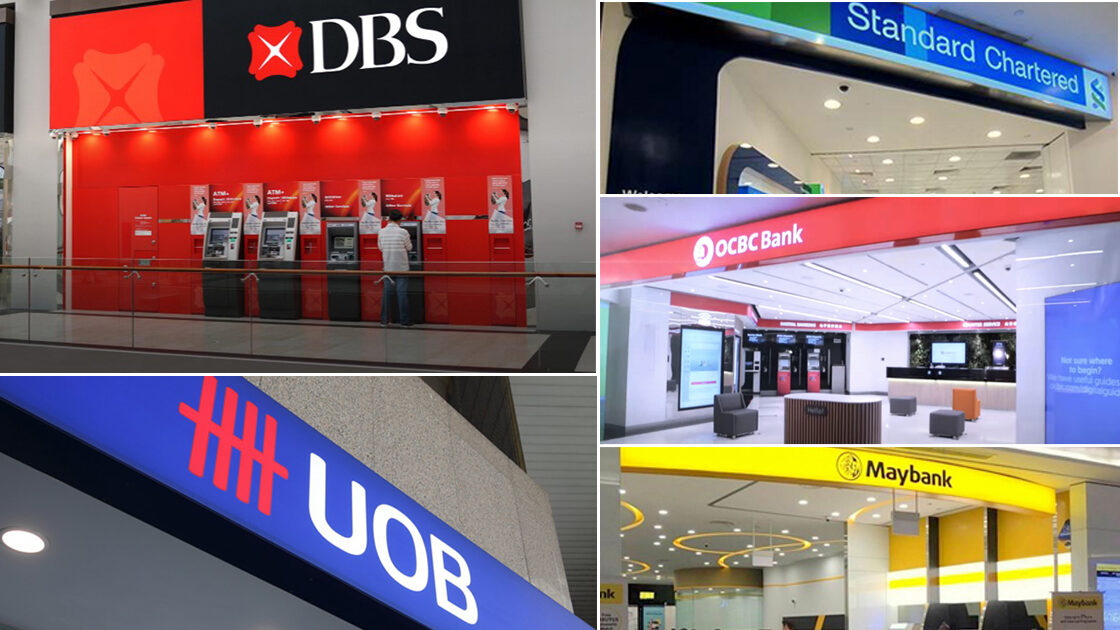 Following the latest interest rate hike by the US Federal Reserve on 15 June, banks here have increased their mortgage interest rates.

Given Singapore’s open and small economy and its use of exchange rates as a policy tool, its interest rates are influenced by movements and events in other countries.

Bruce Chow, Head of Loan Concierge at SRX, explains that this includes the hike in interest rates by the Fed to curb domestic inflation, increase in oil and gas prices, post-pandemic supply chain disruptions, as well as the Russia-Ukraine conflict.

With that, we’re seeing benchmark rates in Singapore go up, including the SIBOR (Singapore Interbank Offered Rates) and SORA (Singapore Overnight Rate Average), which are used to price floating rate home loan packages.

Following the increases, we’ve been seeing banks increase their rates for both floating rate and fixed rate home loans. We reported two weeks ago on banks sending homeowners letters about the rate change.

And over the past week, the mainstream media has been reporting the interest rate hike by banks. DBS has even removed their five-year fixed-rate loan for HDB flats with a rate of 2.05%.

Historically, interest rates here have been higher, even exceeding 3% 20 to 30 years ago.

“In the 1990s, the interest rate was about 5 to 7%. This was the rate people were used to when paying housing loan,” Bruce commented.

Chow elaborated that interest rates dropped following the US subprime crisis to below 1%. It was only in 2015 to 2016 when the rates started going up again as the US economy started recovering. With the Fed increasing interest rates, Singapore banks followed suit, leading to a high of 2.88% in 2019.

Interest rates dropped again as the global pandemic started. But now as the economy recovers and inflation occurs, the Fed has started increasing interest rates again.

“So it’s not impossible that the rates will go to 3% to 4 % or even higher,” Chow commented, adding that UOB has just increased its three-year fixed rate package to 3.08%.

There’s no ceiling on interest rates for floating rate packages

There have been talks that the US might go into recession next year, which may lead the Fed to cut interest rates.

Even so, Chow believed that interest rates here may not fall.

“There’s no guarantee that when the US enters into recession, the rates will fall steeply because of everything that’s happening around the world. The environment is volatile.”

On top of that, he explained that there is no ceiling for the floating interest rates, adding that the worst-case scenario is that it would go up to 5% to 7%, or even more.

Nevertheless, Chow thinks that the government will monitor the home loan rates for consumers, and may introduce certain measures should they go too high.

Back in December 2021, the government announced a round of cooling measures, such as lowering the total debt servicing ratio (TDSR) from 60% to 55%, and loan-to-value (LTV) ratio for HDB loans from 90% to 85%.

“For the foreseeable future, I’d say that if you want certainty, go for a fixed-rate loan package.”

In the past few years, this rate has been higher than those offered by banks. It’s also why many people have chosen to refinance their HDB concessionary loan to a bank loan.

But with bank loan rates increasing these days, with fixed-rate packages going at least 2.65%, home buyers are expected to turn to HDB concessionary loans. Unfortunately, those who are already on bank loans cannot switch back to HDB loans.

Will we also see an increase in interest rates for the HDB concessionary loan?

The concessionary rate is reviewed quarterly in January, April, July and October every year in line with CPF rate revisions, so the next review is coming soon.

At the same time, there is little likelihood that the rate will be increased as well.

“All the interest rates, including fixed deposit interest rates, must have gone sufficiently high enough that the government decides that they increase the CPF Ordinary Account contribution rate to commensurate with market rates. This is very rare and has never happened for 20 years,” Chow explained.

Would you go for a fixed rate or floating rate home loan? Let us know in the comments section below or on our Facebook post.

If you found this article helpful, 99.co recommends 9 things about SORA for home loan interest rates (before it replaces SOR and SIBOR) and Property Jargon of the Day: Fixed Deposit Home Rate (FHR).