In an effort to fight inflation and cool consumer spending, the US Federal Reserve has increased its interest rate by 75 basis points – its highest rate hike since 1994. This would set the Fed’s benchmark federal-funds rate – or in layman’s terms, the rate banks lend to each other – to between 1.5% and 1.75%.

This increase will spill over to Singapore’s banks and our mortgage home loan rates.

Yes, we can hear you swear and curse expletives your grandma would feel embarrassed over. You can blame the Russia-Ukraine conflict, crazy gasoline and chicken import prices, Bitcoin crash, Terra Luna’s algorithmic stablecoin and NFTs collapsing or even K-pop band BTS taking a ‘break/hiatus’, but the man of the hour (year? Since he took office?) is really this guy:

Did you know what Powell did when first took office? Yep, he raised US interest rates (because the US economy then was looking “strong”).

Powell was so into “raising interest rates” when he first started, that Trump even expressed regret in nominating him.

“I’m just saying this: I’m very unhappy with the Fed because Obama had zero interest rates,” Trump told the Wall Street Journal in 2018. “Every time we do something great, he raises the interest rates.”

When US President Joe Biden took office in 2021, many Democrats expressed opposition to Powell’s reappointment. Unfortunately for them (and for mortgage-paying homeowners everywhere), Powell was renominated in May 2022, and so here we are again.

So it shouldn’t come as a surprise if US interest rates continue to rise further. The question is – how much more will it rise for the rest of the year?

Closer to home, Singapore banks have already begun updating their home loan mortgage rates and sending letters to homeowners. If you’re a mortgage-paying homeowner and you’ve yet to receive one, don’t fret, your friendly neighbourhood bank will send you one soon.

Several readers have sent us theirs. Here are a few:

This homeowner received a home loan mortgage rate update for his Jurong West HDB flat on 8 June 2022. This is nearly a week before Powell announced the 75-basis point hike in the US interest rate. 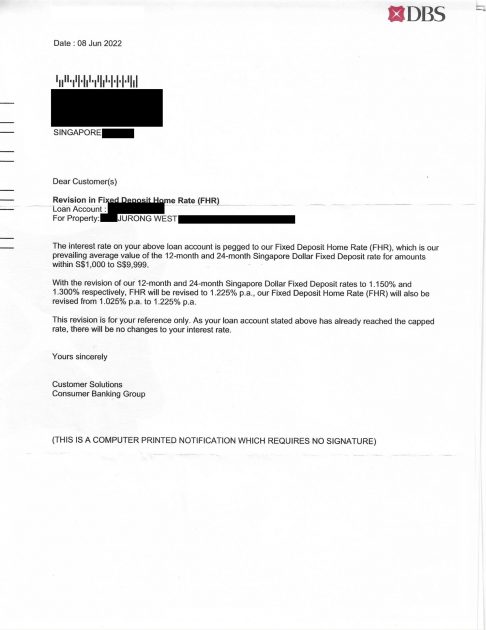 It looks like this homeowner’s home loan is pegged to DBS’ Fixed Deposit Home Rate (FHR). The bank’s FHR is tied to the average value of its 12-month and 24-month Singapore Dollar Fixed Deposit rate (for deposit amounts within S$1,000 to S$9,999).

The homeowner signed up to refinance his HDB flat in 2015. Then, the FHR was 0.67% p.a. This means that the FHR has risen by about 55 basis points since 7 years ago (but we should also note that the FHR dipped during COVID and when US interest rates fell).

The letter goes on to say that the homeowner’s loan account has already reached the capped rate. This means in his contract with DBS, there is a cap on the maximum interest rate he can pay. In some contracts, it could be the prevailing CPF OA rate of 2.5%. If this is the case, this is still better than if he had taken the HDB home loan.

What this also means is that if there hasn’t been an interest rate cap on his contract, he could effectively be paying a higher interest rate (eg. 2.70% p.a.) than if he had remained on his HDB home loan.

Here’s another letter, also from DBS, from a different homeowner living in a private condominium. 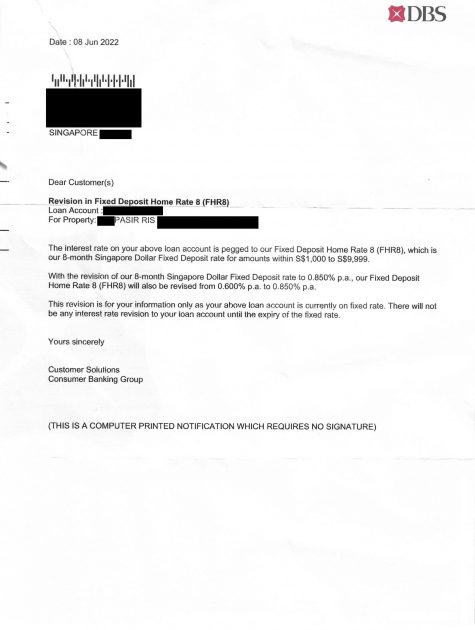 This particular homeowner signed up for a Fixed Home Loan package that is pegged to DBS’ Fixed Deposit Home Rate 8 (FHR8).

While there is a rate increase, the condo owner isn’t affected (yet) because his loan account is currently still on a fixed rate. He refinanced his condo loan in 2020, taking up a 3-year fixed rate package, so the FHR will affect his mortgage only from next year. 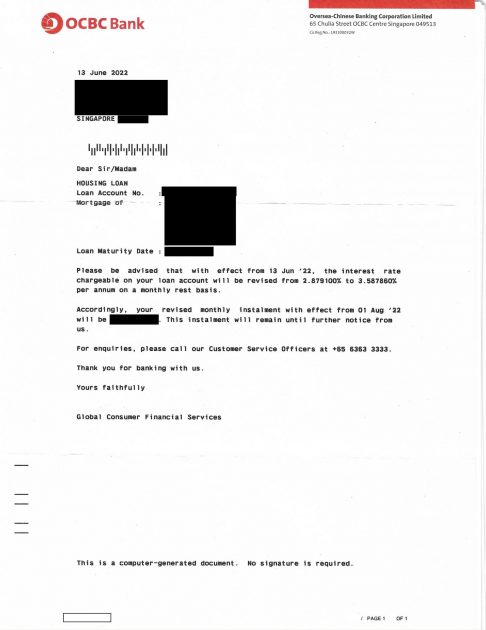 According to this homeowner, this 25-year loan is based on the 3-month SIBOR, which is at 1.33786% at the time of writing. Last year, his interest rate was about 2.54% on average per annum.

Note that for variable rate packages, banks no longer use the 6-month or 12-month SIBOR. In fact, by 31 December 2024, SIBOR will be discontinued entirely and transition to SORA or Singapore Overnight Rate Average.

While SIBOR is the interbank lending rate ranked among Singapore’s 20 banks within the Association of Banks in Singapore (ABS), SORA is a volume-weighted average rate of all interbank borrowing transactions brokered between 8am and 6:15pm daily.

As SIBOR is a floating interest rate benchmark, this particular homeowner is entirely exposed to volatility, especially if US interest rates continue to rise.

The danger of not having a fixed rate component in his loan means if the US interest rate increases further, it would impact the interbank lending rates among banks and ultimately his mortgage interest rate.

The condo owner shared that his monthly mortgage will rise by another 5.5% between July and August 2022. It would be wise for him to refinance to at least the new SORA package with a fixed-rate plan instead.

If you need help with calculating your new or existing mortgage and see whether you should refinance, check out 99.co mortgage calculator.

Are you planning to renew your home loan but worried about the impact of the US interest rate hike? Let us know in the comments section below or via our Facebook post.

If you found this article helpful, 99.co recommends 9 things about SORA for home loan interest rates (before it replaces SOR and SIBOR) and SORA-pegged home loan: 5 key things to know if you’re switching from SOR or SIBOR. 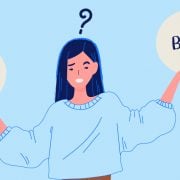 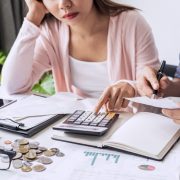 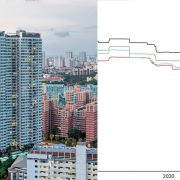 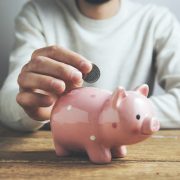