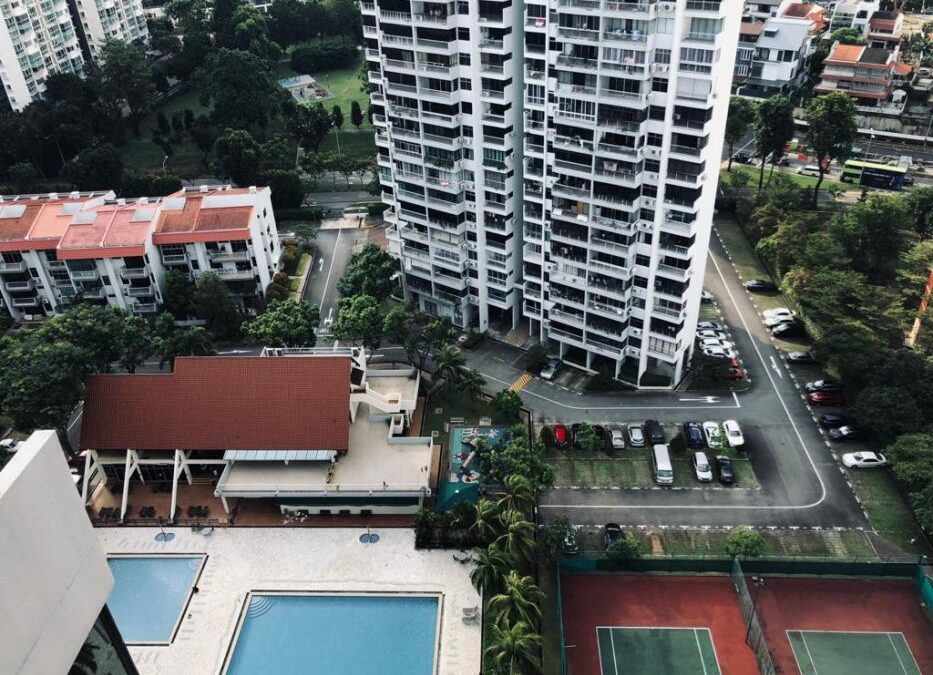 Chuan Park condo has been put up for sale through public tender by ERA Realty Network for an indicative price of S$938 million. This comes after Flynn Park was sold en bloc in September for S$371 million, making it the largest en bloc sale so far this year.

Located at Lorong Chuan, the 99-year leasehold condo comprises 444 residential units and two commercial units. The condo spans 400,588.72 sq ft, with the site having a gross plot ratio of 2.1, stated in the 2019 URA Master Plan.

This means that the site can be redeveloped up to a GFA of 841,236.30 sq ft, translating to 900 to 919 units. According to ERA, the price works out to be S$1,042 per sq ft per plot ratio. The development charge is not payable due to the existing plot ratio as well.

While this is not Chuan Park’s first en bloc attempt, this marks the first tender exercise as it hit the required 80% vote, according to Stanley Koo, Division Director of ERA Singapore. Due to Covid-19, it took almost a year to get the mandate.

Chuan Park is conveniently located next to Lorong Chuan MRT on the Circle Line. This means that residents are just one stop away to Serangoon MRT (an interchange for the North East Line and the Circle Line) and NEX.

Notably, Serangoon Gardens is in the vicinity, famous for its variety of food in hawker stalls and hipster cafes.

What do you think of the indicative price for Chuan Park’s en bloc attempt? Let us know in the comments section below.

If you found this article helpful, 99.co recommends What factors are necessary for a possible en bloc or collective sale? and Property Jargon of the Day: En-Bloc Sale.