Taking a trip down the nostalgic lane: A before-and-after look at 12 SERS sites

In land-scarce Singapore, it’s not unusual to see properties getting demolished to make way for new developments. And public housing isn’t spared from this either. In an effort to renew old housing estates, some HDB blocks are chosen to be redeveloped through Selective En bloc Redevelopment Scheme (SERS).

The project was first announced by then PM Goh Chok Tong during the National Day Rally on 20 August 1995, with a number of blocks at Boon Tiong Road/Tiong Bahru being the first to go through SERS. As of writing, 77 SERS projects have been completed.

As we look through the list of sites that have gone through SERS, we wonder, what are they now? So we trawled through Google Maps and the URA SPACE map and found that some sites have been transformed to become new housing sites, with a new address.

This is the first site chosen for SERS, announced two days after the National Day Rally. The 16 blocks were all four storeys tall and were home to 384 households.

According to what we found on the URA map, Blk 2, 4, 6, 8, 10, 12 and 13 were demolished in 1999 and redeveloped into what is today Boon Tiong Arcadia. Blk 4A, 8A and 8B at the Boon Tiong Road project are also the designated replacement blocks for those affected by the first SERS project.

[Check out listings for sale and rent at Boon Tiong Arcadia here.]

At 300 metres long, Blk 79 was probably one of the longest HDB blocks. The 10-storey building was torn down in 2002 after the SERS announcement.

The area was rebuilt to be what is now Central Horizon. It’s also way denser now, as it comprises five blocks that are 40 storeys tall.

[Check out listings for sale and rent at Central Horizon here.]

After: LASALLE College of the Arts (McNally Campus)

Unlike the other sites we came across while looking through the maps, the Short Street/Prinsep Street site wasn’t redeveloped for housing. The art campus moved from its Goodman Road campus to this site in 2007.

Before the 2015 announcement that Dakota Crescent was to be redeveloped, there’s the SERS announcement on these three blocks. They were demolished back in 2003.

The estate was one of Singapore’s oldest public housing estates built by Singapore Improvement Trust (SIT), the predecessor of HDB. After calls for conservation, part of the estate will be retained, including the iconic dove playground.

The site occupied by the three blocks is part of a larger land parcel that is now Waterbank at Dakota. The condo comprises nine blocks that are 20 storeys tall.

[Check out listings for sale and rent at Waterbank at Dakota here.]

[Check out listings for sale and rent at Trivelis here.]

[Check out listings for sale and rent at Clementi Ridges here.]

This was another site with four-storey blocks, which were demolished in 2004. 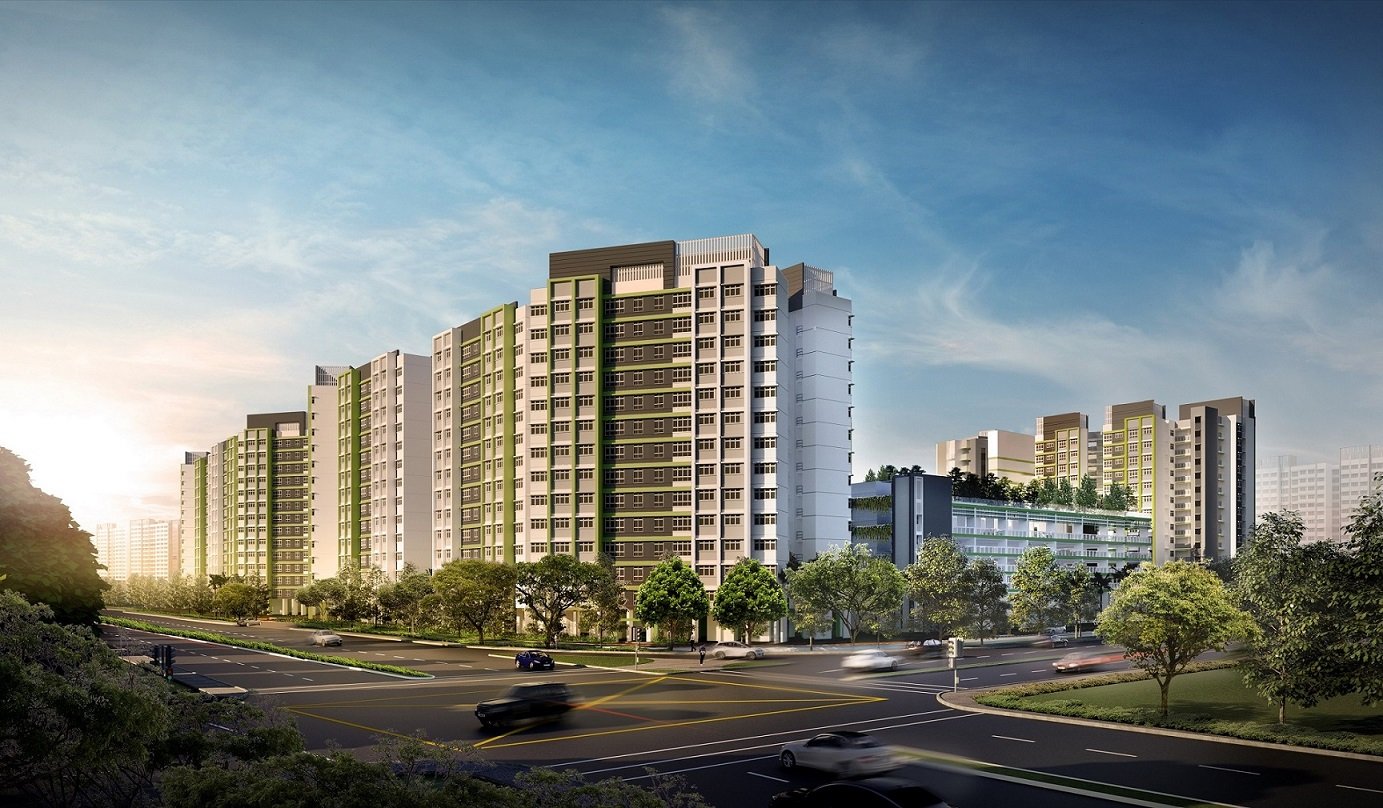 Part of the area that was occupied by these blocks is now part of the BTO site. The project was launched in the November 2017 BTO exercise. As of writing, it’s still under construction.

The 11-storey blocks were demolished in 2005 together with single-storey market stalls.

Now, you can find Geylang Serai Market at the SERS site. The two-storey wet market and hawker centre is also one of the busiest markets in Singapore.

On top of that, it’s integrated with Sri Geylang Serai, a public housing development.

[Check out listings for sale and rent at Sri Geylang Serai here.]

These blocks were demolished in 2011 along with a temporary bus interchange.

Standing at the site now is Clementi Cascadia. Blk 440A to 440C have been designated as replacement blocks for those affected by the Clementi Avenue 5 SERS.

[Check out listings for sale and rent at Clementi Cascadia here.]

These 11-storey blocks were built by Jurong Town Corporation (JTC) in the early seventies to attract workers to move and work in Jurong. After the SERS announcement, they were torn down in 2012. 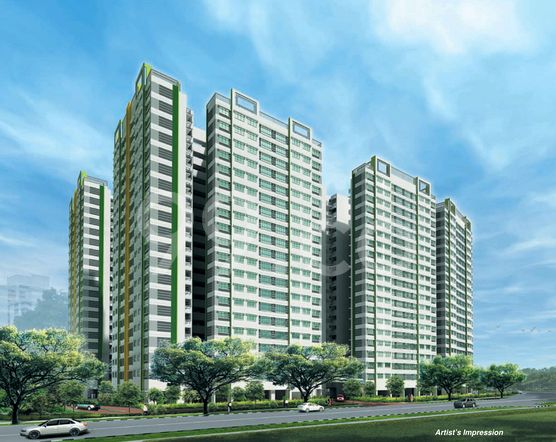 The project at the SERS site now comprises five blocks of 20 storeys tall. It’s launched as part of the November 2013 BTO exercise.

[Check out listings for sale at Yung Kuang Court here.]

These blocks were torn down in 2012, six years after the SERS announcement. 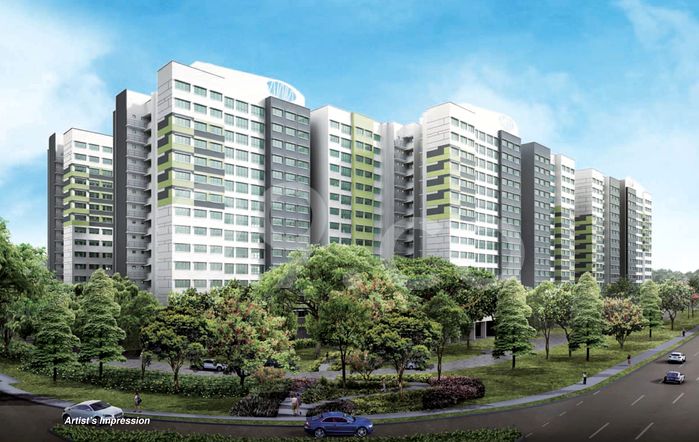 Just like Yung Kuang Court, the site is now a BTO project from the November 2013 launch.

[Check out listings for sale at Boon Lay View here.]

Located in Tiong Bahru, both of these blocks were demolished in 2012.

At the site now is City Vue @ Henderson, where you can find sky parks and sky bridges on the 28th floor. The development also comprises SERS replacement flats in Blk 95A to 95C, 96A and 96B for the nearby Redhill Close SERS project.

[Check out listings for sale at City Vue @ Henderson here.] 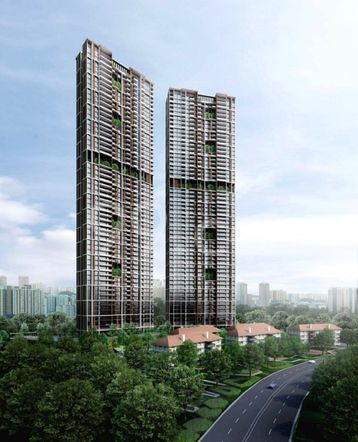 The site previously occupied by the demolished blocks is now part of a larger land plot that will be Avenue South Residence. The condo is currently under construction.

It will comprise two 56-storey blocks and five four-storey conserved blocks, which seem to be the blocks that were part of the SERS project. Named the Heritage Collection, these blocks will have residential and commercial space.

Know of any other developments that used to be a SERS site? Let us know in the comments section below or our Facebook post. 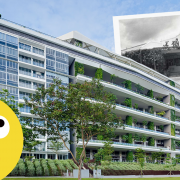 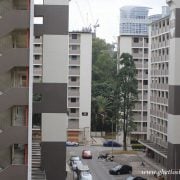 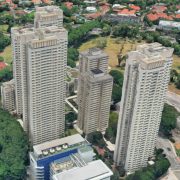 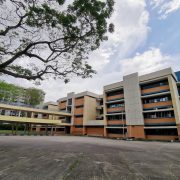