Luxury home shopping spree: Which are some of the condos in the CCR people have been buying?

The past quarter has been pretty eventful for the property market. For instance, February recorded the highest number of million-dollar HDB resale flats sold in a month. And last month in March, we saw the highest sales of luxury homes sold in a month since November 2013.

546 units were sold in the Core Central Region (CCR) last month, meaning that 10 times more luxury homes were sold in the prime districts than in February with just 58 units. In fact, March was an anomaly as for the past six months, the monthly sales of private condos in CCR has been below 100 units.

Among the new homes sold, 16 of them were sold above S$5 million, with the highest transaction for a penthouse at Midtown Modern for S$14.8 million (S$4,213 psf).

Why the sudden increase?

The sudden increase is most likely due to the launch of Midtown Modern in March. With 368 units sold, its sales accounted for nearly a third of all the private home sales.

In addition, the lack of new launches for luxury homes last year may have driven up the demand for the new launches.

Coupled with stronger economic recovery, as more homes in prime areas are being launched in the coming months, we can expect more increases in sales in future.

Who have been buying all these luxury homes?

Another interesting thing to note about the recent increase in luxury home transactions is that they’re mostly bought by Singaporeans.

Out of the properties sold above S$5 million, 10 were bought by Singaporeans, with only two units bought by foreigners. The Midtown Modern penthouse, for instance, was bought by a foreigner.

Homes in CCR have always been bought mostly by foreigners. However, due to border closures, less foreigners have been coming to our shores to buy a property. At the same time, there’s a growing number of foreign buyers, signalling a return of foreign demand.

Which are the condos with the highest sales? 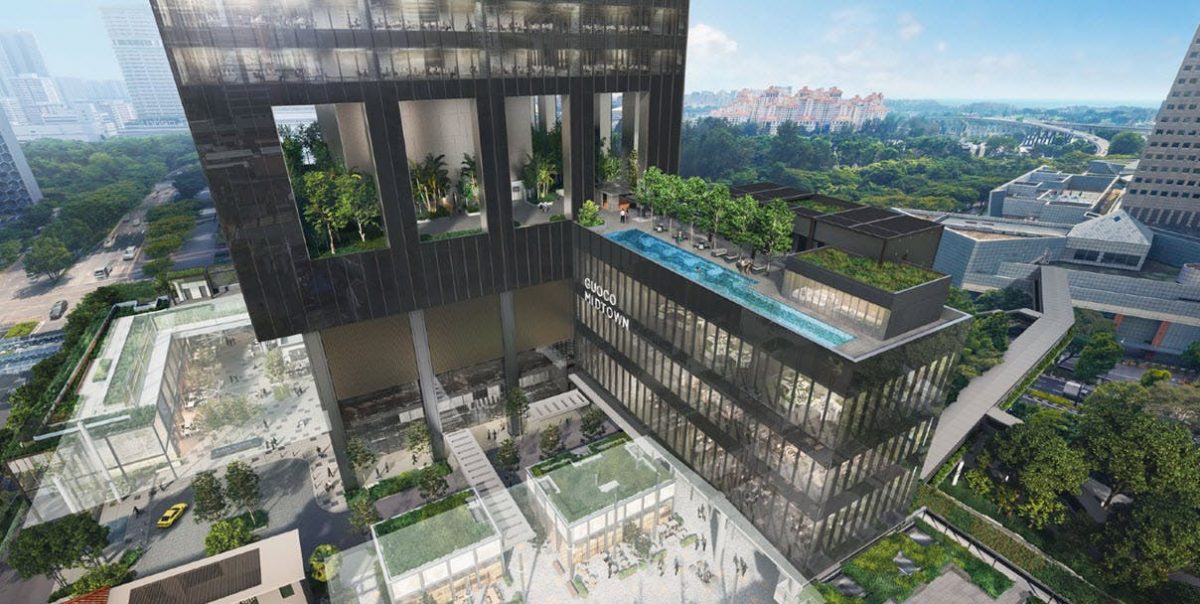 With 368 units sold last month, Midtown Modern was the best-selling project in March. Most of the units sold were actually smaller units, with those below 800 square feet accounting for around 78% of the sales last month. 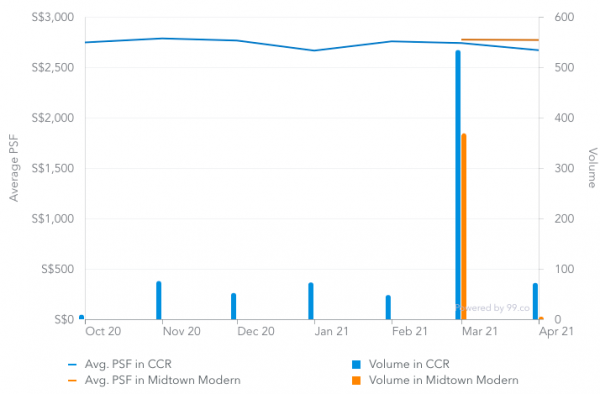 A main pull factor of the project is that it will be connected to Bugis MRT. It will also be part of the mixed-use development Guoco Midtown. 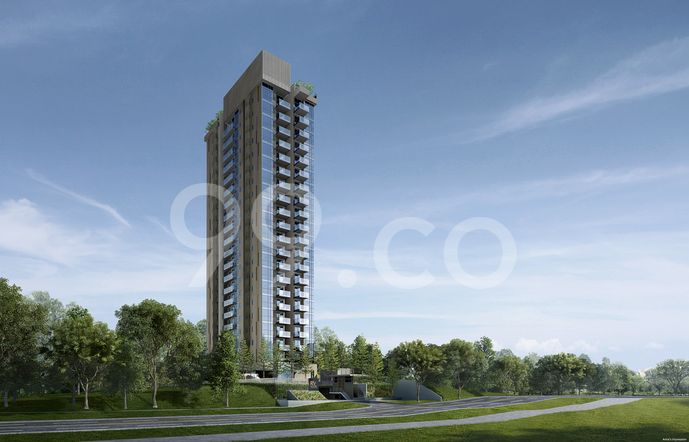 The second best-selling project in March was RV Altitude, in which 77 units were sold last month. The developer discounts of around S$360,000 last month may have pushed its sales.

This is also seen in the average price psf over the past few months, as it dropped from S$3,128 in November 2020 to S$2,678 in March 2021. Before the drop, its average price psf has been higher than those of projects in the CCR. 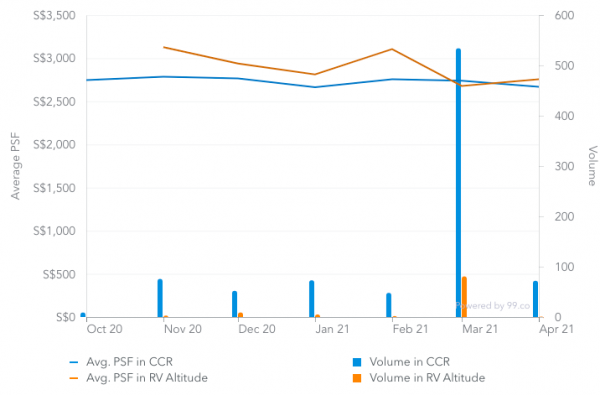 Located along River Valley, the project is within walking distance to Somerset MRT. 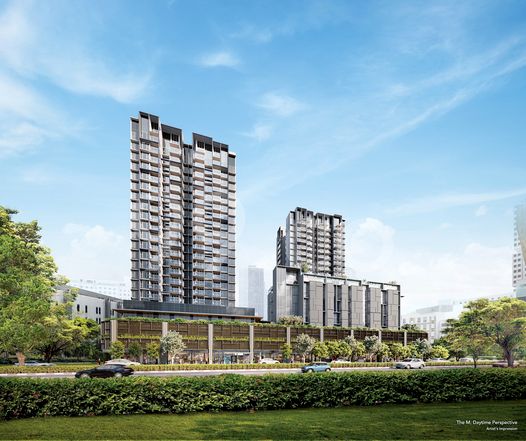 The M is another project in the prime district of Bugis. Located along Middle Road, it’s within walking distance to Bugis MRT, as well as Bugis Junction and Bugis +. 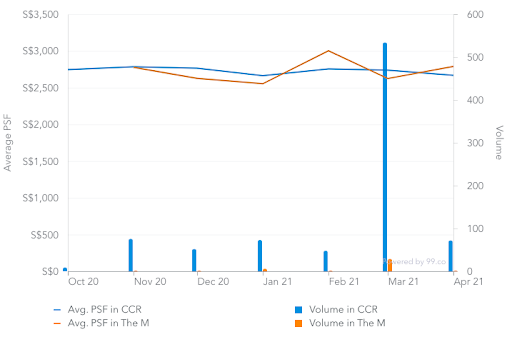 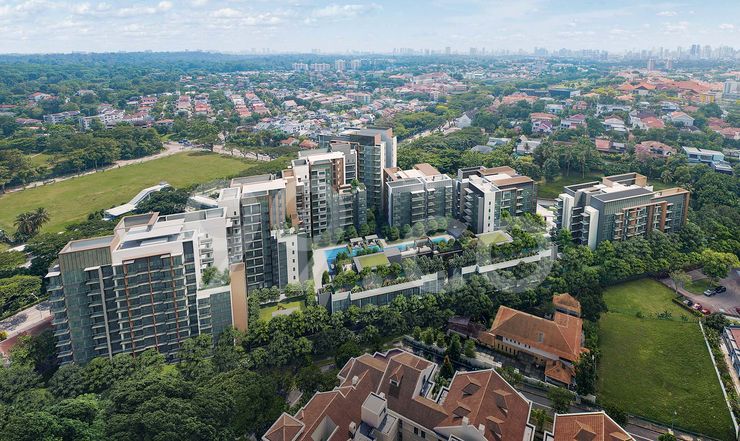 Another condo with decent sales figures is Fourth Avenue Residences, which is located just a three-minute walk to Sixth Avenue MRT.

On the other hand, its average price psf is on the lower end of the projects in the CCR. Over the past five months, it’s been around S$2,300. This may be due to the fact that its location is slightly further away from the CBD. 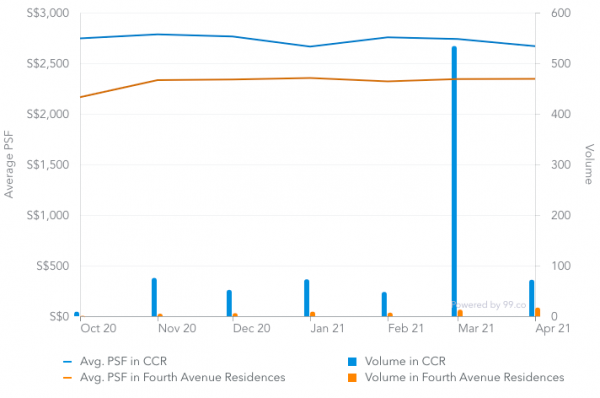 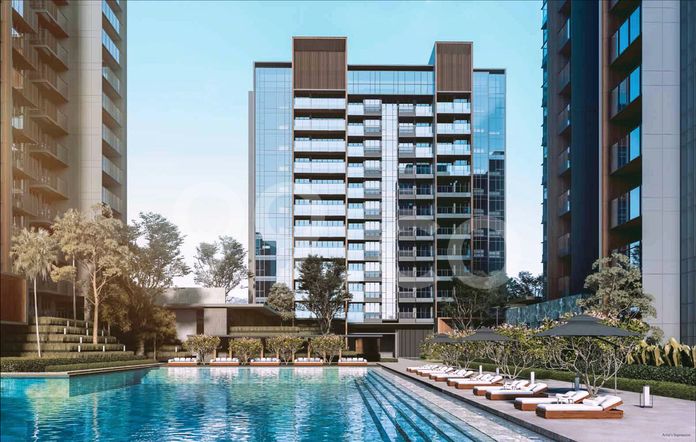 Another condo in Bukit Timah with decent sales figures is Leedon Green, which will be within walking distance to Farrer Road MRT and Holland Village MRT.

In contrast to Fourth Avenue Residences, the average price psf of Leedon Green has been pretty close to those in the CCR over the past six months. 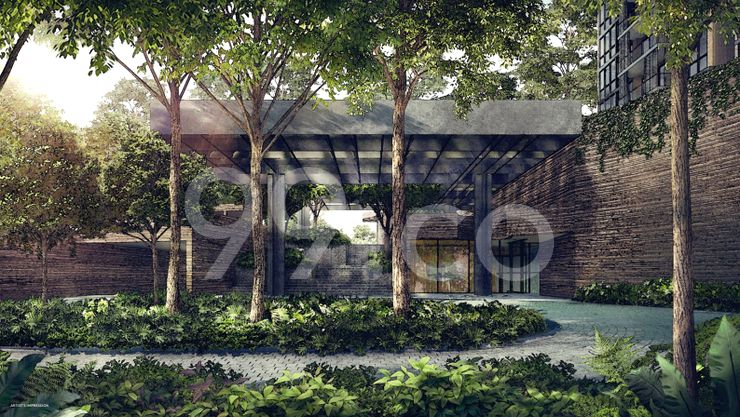 Martin Modern is probably one of the projects that’s closest to the CBD. Another pull factor is its proximity to Robertson Quay, which features eateries and bars. Plus, it’s within walking distance to Somerset MRT and the future Great World MRT.

Facilities wise, besides the usual condo facilities like swimming pools, 80% of the area is a botanical garden with over 200 species of plants. 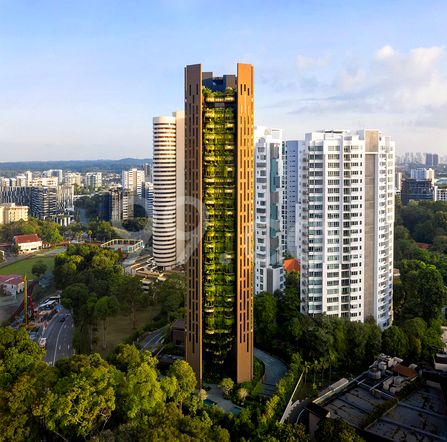 Besides the earlier mentioned new launches, EDEN grabbed the headlines last month when it’s announced that a single family has bought all 20 units of the project.

Sold to the Tsai family of Want Want China Holdings, the S$293 million deal will be completed in May.

Located within a five-minute walk to the future Great World MRT, Irwell Hill Residences’ launch was also a high profile one.

Launched just this month, it’s sold more than 50% of its units during the first weekend, selling for an average psf price of S$2,700.

And like most luxury homes in recent months, 80% of the buyers were Singaporeans. The most popular units were also the smaller ones, such as one-bedroom plus study and two-bedroom units.

If you found this article helpful, 99.co recommends Do home prices truly decrease as they move away from the city centre? A look at the price psf along MRT lines and 11 condos to watch out for close to the upcoming Thomson-East Coast Line MRT stations. 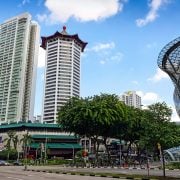 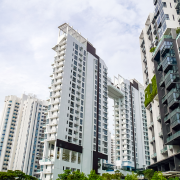 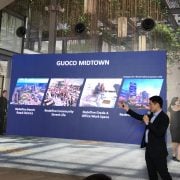 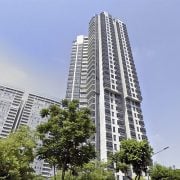