Looking for a new launch condo near the MRT? With this article, we’ve compiled a list of new projects located less than 10 minutes away from an MRT station on the East-West Line (EWL).

We used 99.co’s filter function to sort through the various new launches based on the MRT line and walking distance from the station. 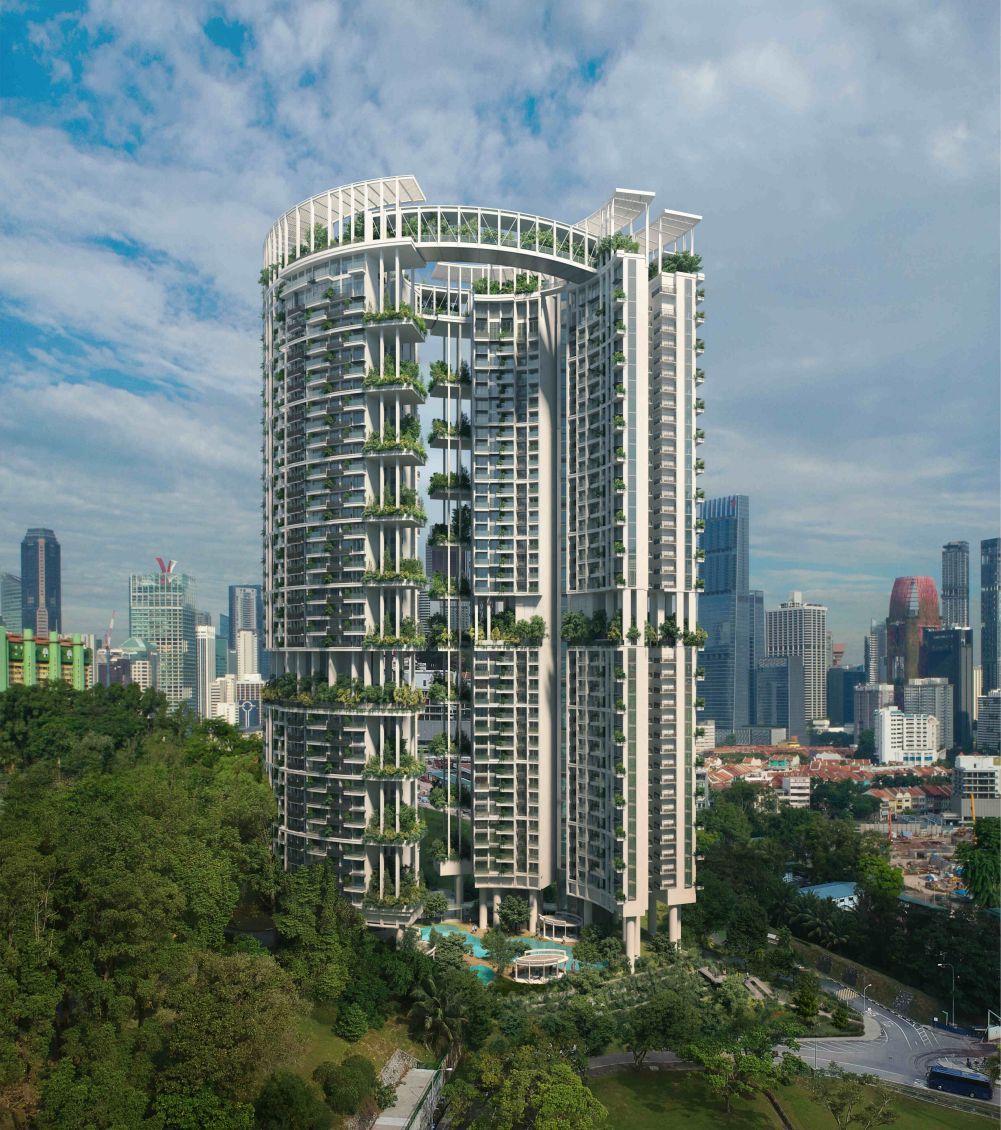 One Pearl Bank will be situated at the former site of the iconic Pearl Bank Apartments. So it’s nice to see that its design pays homage to the old condo.

Nostalgia aside, this condo is suitable for nature lovers, with Pearl’s Hill City Park just a two-minute walk away. 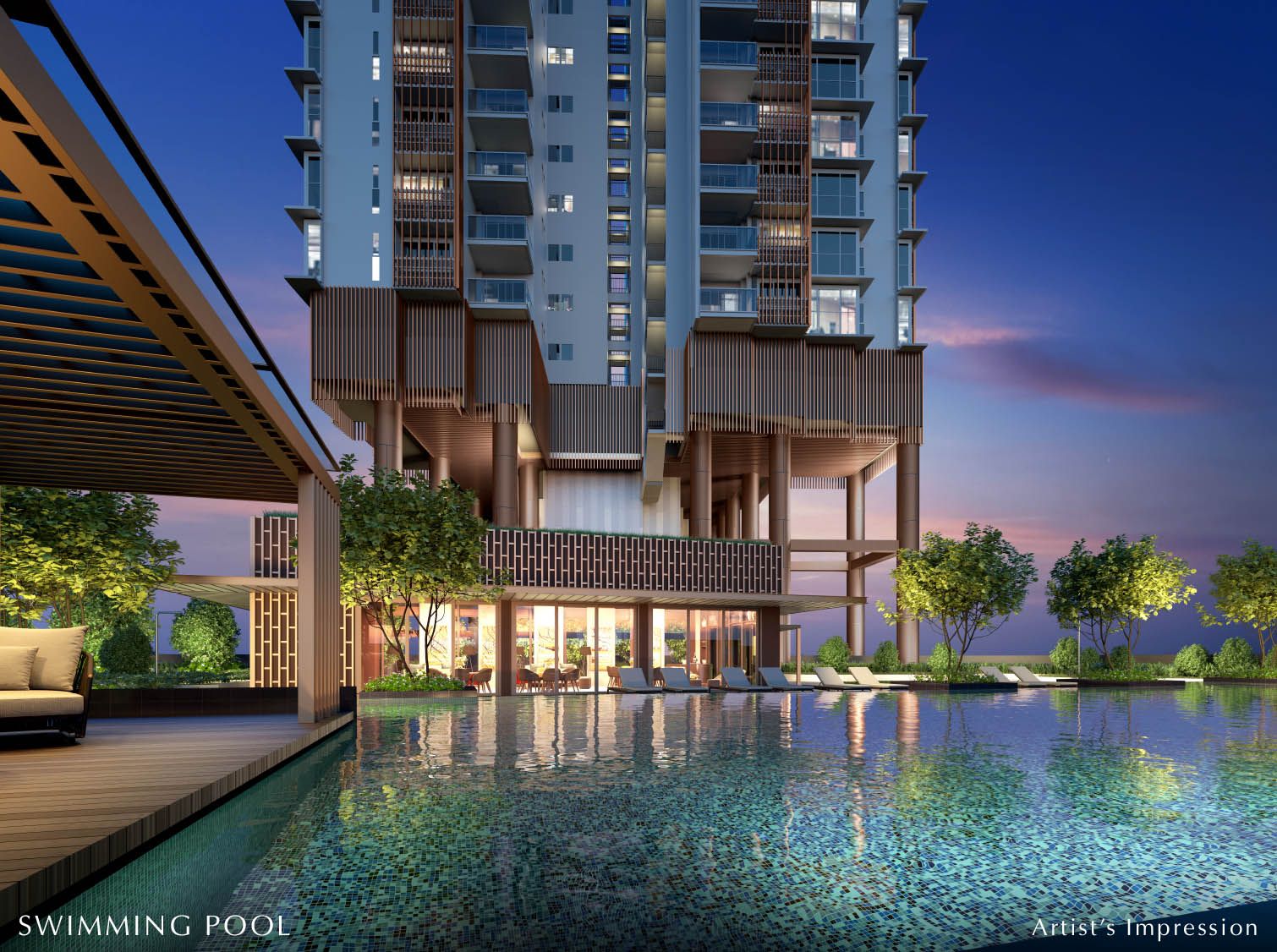 One Bernam is one of the many new launches that’s part of a mixed-use development, with the first two floors allocated for retail and dining. Located in the heart of Tanjong Pagar, this is one of the condos that’s most ideal for those working in the CBD.

The area is also where you can find a variety of cuisines, especially Korean food at Tanjong Pagar and Chinese food at Chinatown. 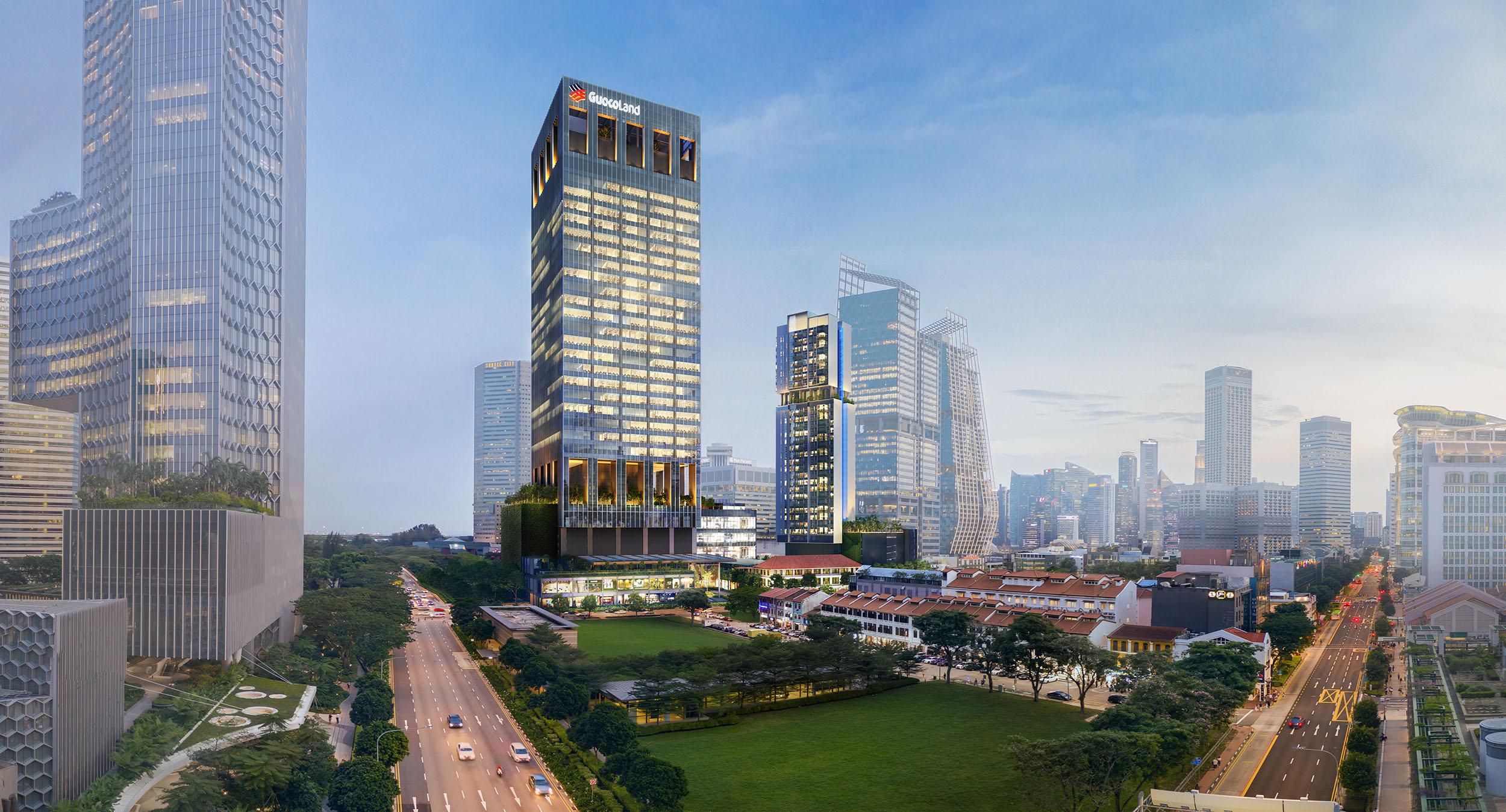 Located along Beach Road, Midtown Bay is one of the two condos that’s part of the Guoco Midtown integrated development in Bugis. One of the main highlights is that it will have a direct link to Bugis MRT.

Following the trend of live, work and play, the units are designed to allow residents to adapt the space for work-from-home.

Midtown Modern is the second condo that’s part of the Guoco Midtown integrated development, and will also feature a direct link to Bugis MRT.

Compared to the neighbouring Midtown Bay, one main difference is that it comprises a wider variety of units, including three-bedders and four-bedders. 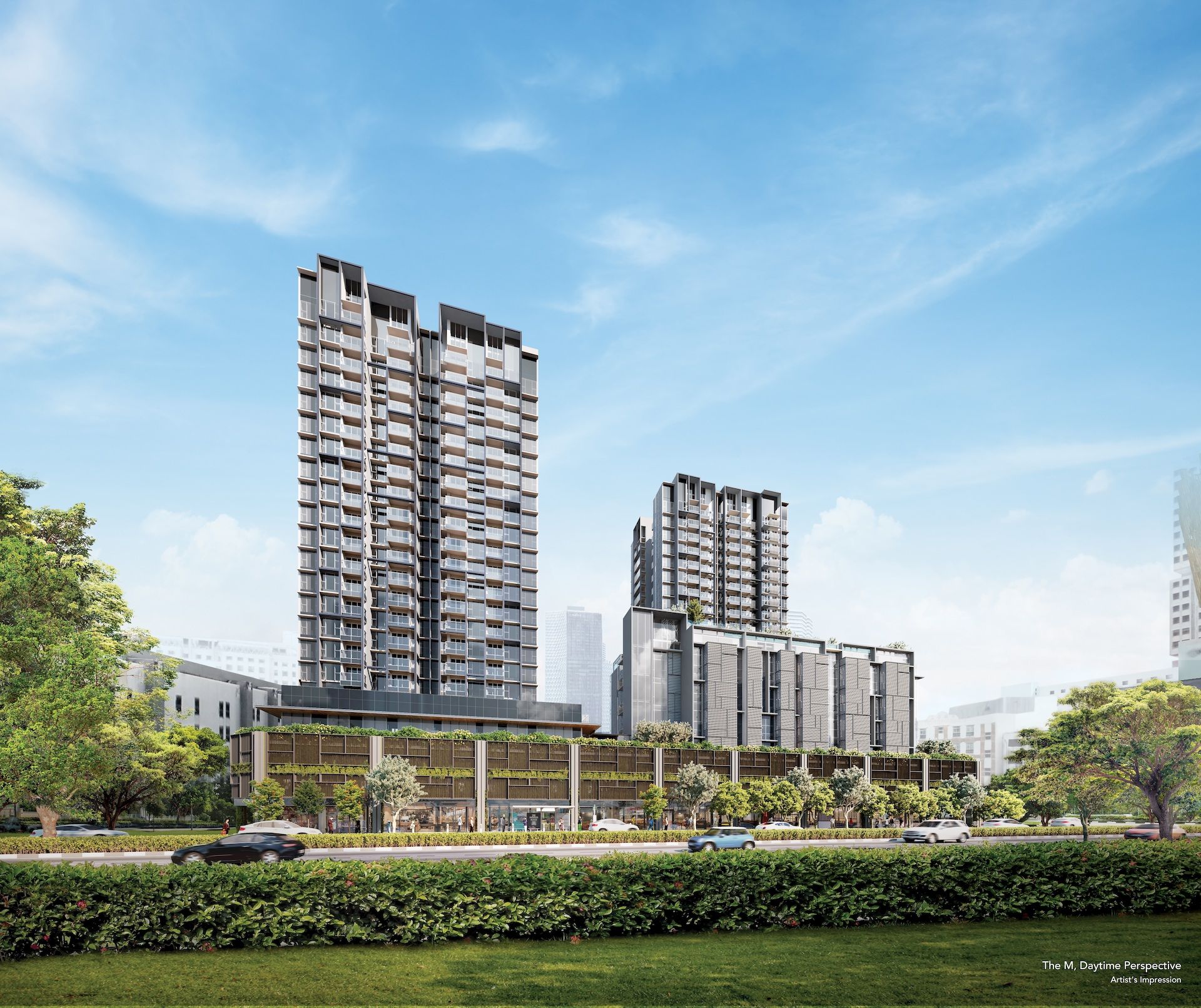 Located along Middle Road, The M is smack between Suntec City and Bugis Junction. Whether it’s for work or retail therapy, it will take residents around an eight-minute walk to get to both developments. 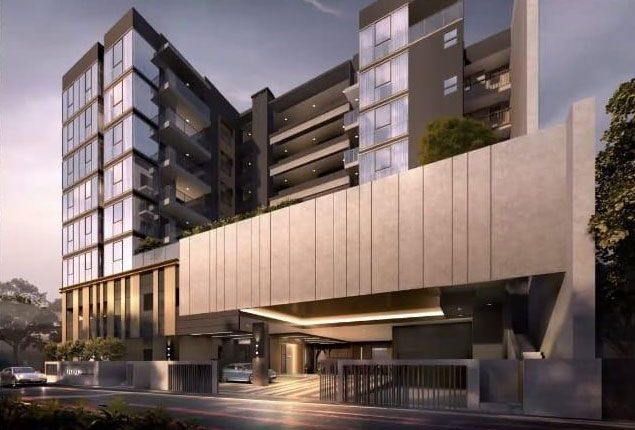 Zyanya will occupy the former site of Advance Apartment, which was sold en bloc in 2020 for S$26.5 million.

Located just off the main Geylang Road, the condo is within walking distance of the various famous restaurants, and popular primary schools such as Kong Hwa School and Geylang Methodist Primary. 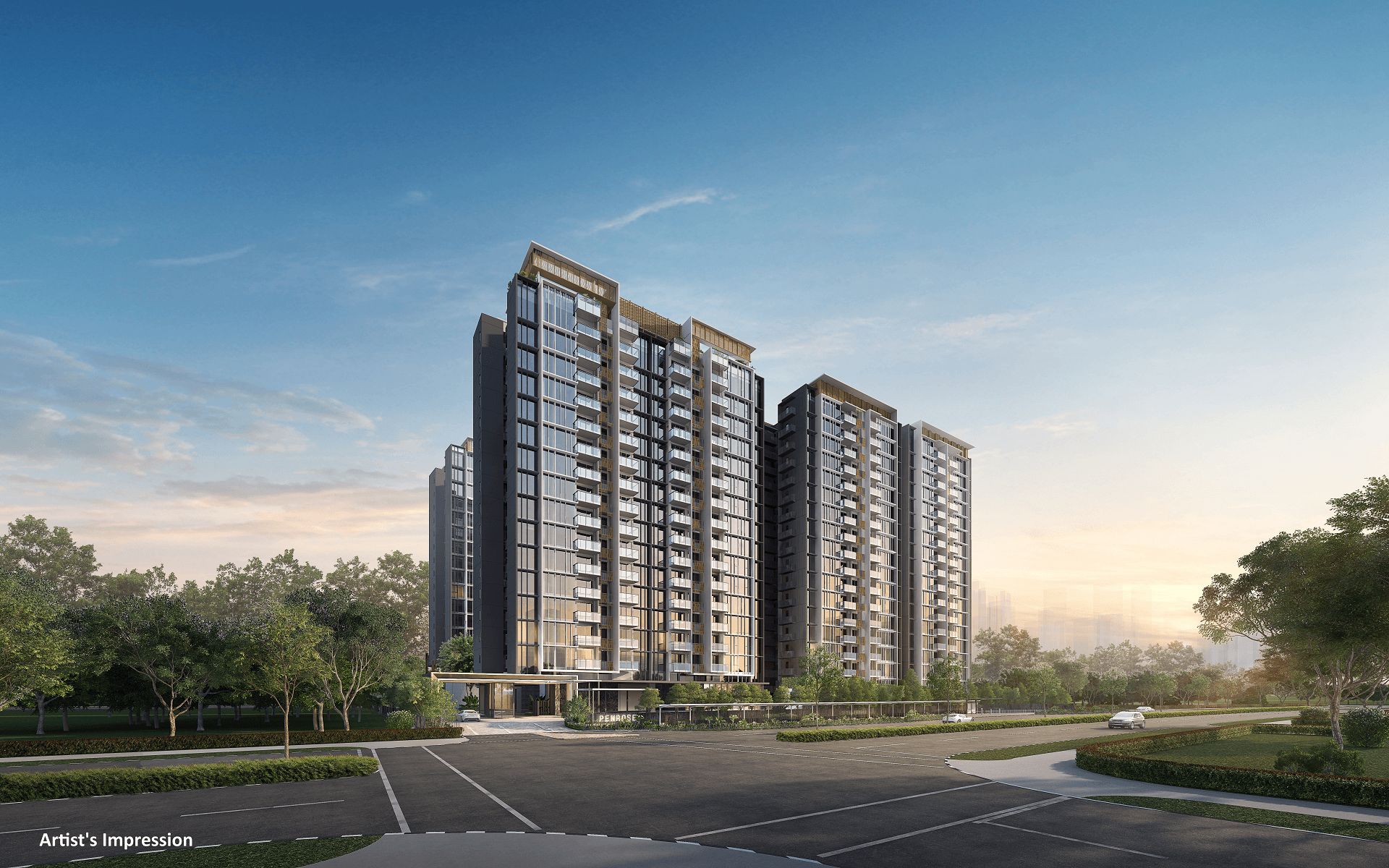 Here’s another condo option for the foodies. Penrose is within walking distance of a foodie’s paradise at Geylang.

What’s more, it’s nearby several schools, such as Canossa Catholic Primary, and Geylang Methodist (Primary and Secondary) that are within a 1km radius.

Deluxe Residences is located off Changi Road, where you can find a variety of cuisines, from Indian Muslim to Thai food.

It’s also ideal for those with young children as it’s near several primary schools. These include CHIJ (Katong) Primary, Tanjong Katong Primary, Tao Nan School and Telok Kurau Primary, all within a 1 to 2km radius. 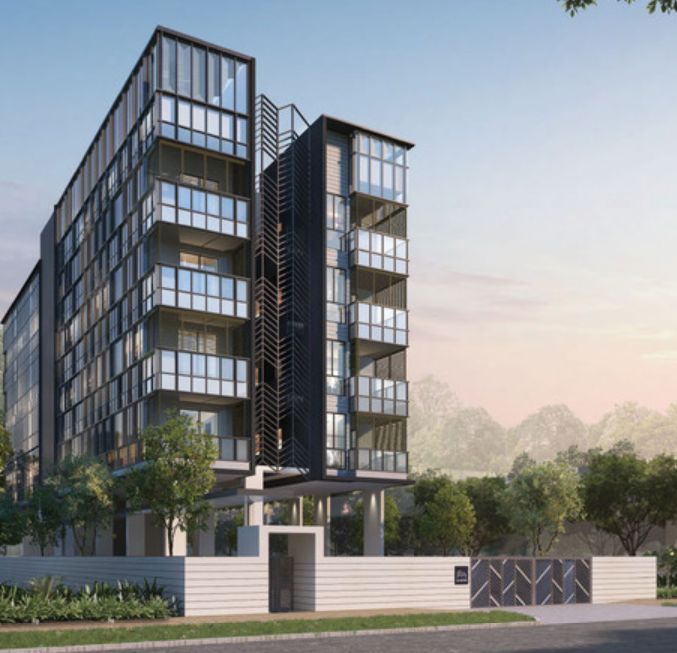 M Suites is a low-rise development with only 16 units. Located in the midst of a landed housing estate, it offers a sense of exclusivity for its residents.

Nearest schools of the condo include Maha Bodhi School, St Stephen’s School, Telok Kurau Primary and Manjusri Secondary. On the other hand, they’re all around 20 minutes away by bus. 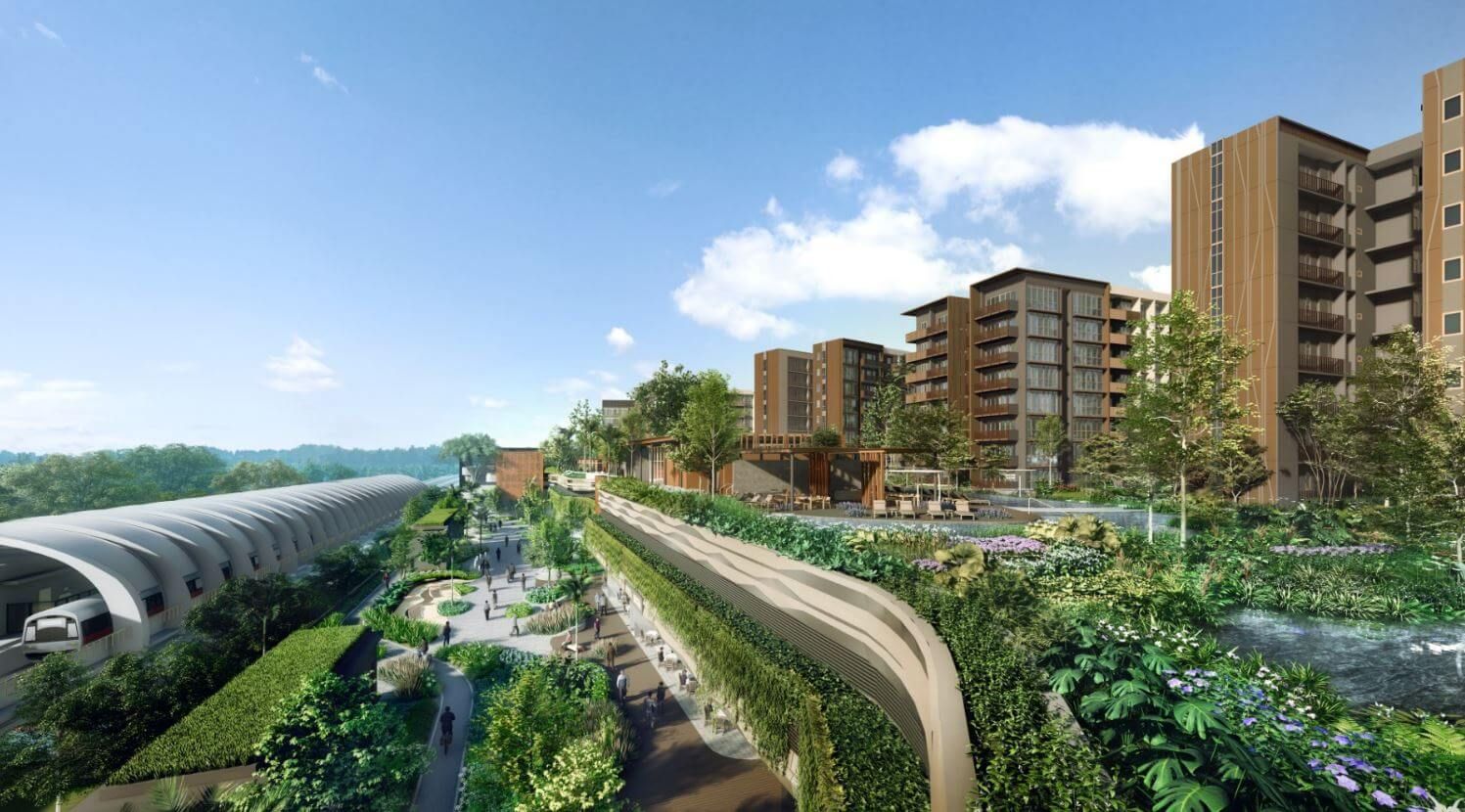 Pasir Ris 8 made headlines back in July for the several price hikes during its launch weekend.

Despite its location at the eastern edge of Singapore, the main draw of the condo is that it’s right next to Pasir Ris MRT and the bus interchange. It’s also another one of the new launches that will be part of a mixed-use development.

Would you buy a new launch condo along the East-West Line? Let us know in the comments section below or on our Facebook post.

If you found this article helpful, 99.co recommends 15 new launch condos within 15-minute walk to North-South Line (NSL) stations and 17 condos to watch out for close to the upcoming Thomson-East Coast Line MRT stations. 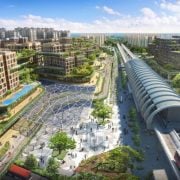 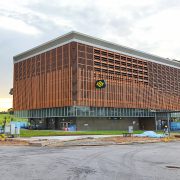 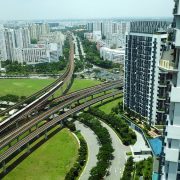 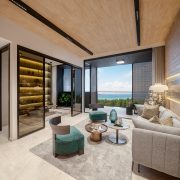