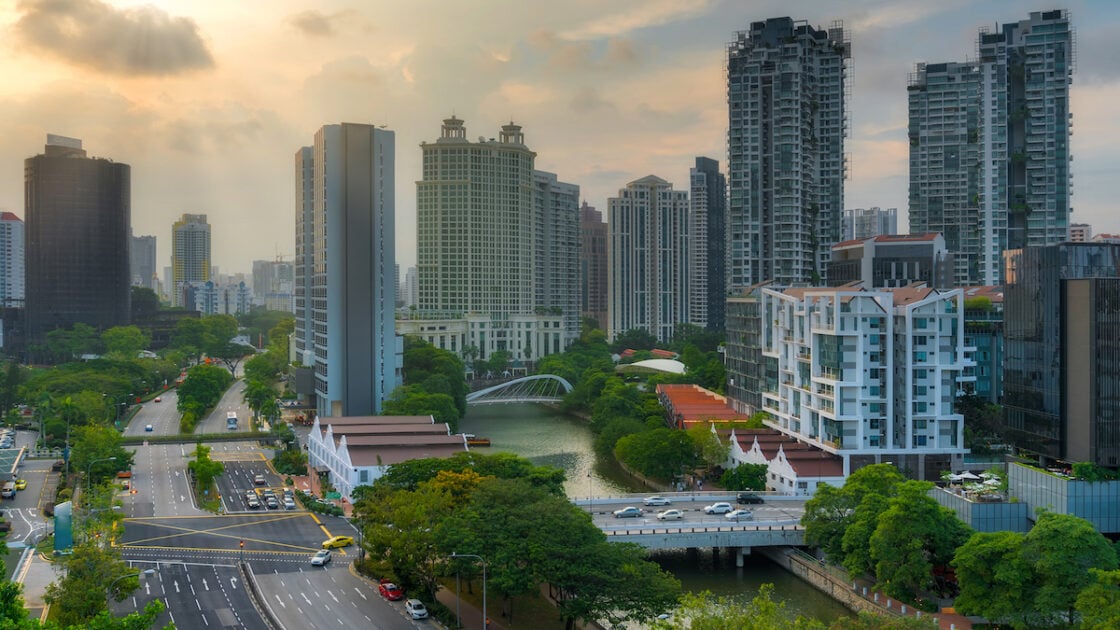 Asking yourself whether you can afford buying property in Singapore is like asking that guy panicking at the traffic police road block whether he’d like another drink.

Let’s face it—the conventional rules that people in other countries use to decide if home ownership is viable don’t apply to us. There is no way the average Singaporean will be able to produce 30% of the property price in cash, alright?

Everybody’s situation is different, even if they’re seemingly earning the same salary. Just because Mrs Chong’s son could afford to buy a luxury condo at 28 doesn’t mean you should do the same. You might have enough money for the downpayment now, but here are three big questions to ask yourself before you sign up for a lifetime of mortgage repayments. 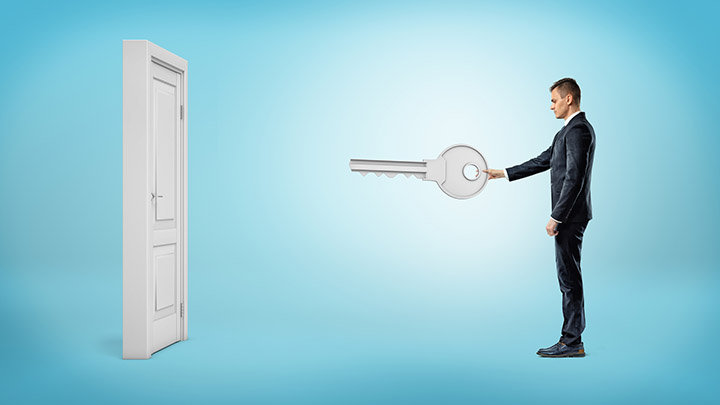 Do you foresee your income at least remaining stable in the long run?

Many people sigh with relief when they realise they receive enough money in their CPF accounts each month to make their home loan repayments. Yay, but it’s important to also realise that just because you don’t see that money doesn’t mean your mortgage is getting repaid for free! The minute you get a pay cut, your CPF contributions get cut too.

Unless you forsee yourself staying in the same line of work and receiving a stable income that will rise at least as fast as inflation does, don’t try to be clever and buy property you can only barely afford.

Even if you’re in the prime of your life right now, at some point you, too will become old and possibly dispensable. Finding a job that pays you the same amount when you’re 10 or 20 years older is going to be way harder than it is now.

If you’re on a career track that will see you earning a lot more as your become a more senior hire and you’re sure you intend to stick with it for the long haul, you might be able to give yourself a bit of leeway, buying property that’s more expensive – but proceed with caution.

Of course, all this really relates to your ability to pay off your home loan, so making sure that you get the right home loan is of utmost importance. Going into things blindly, and worse still, not refinancing your home loan at the right time, could cause severe financial burden which will only be compounded should your income take a hit.

Do you forsee yourself taking a break from work?

Give yourself at least a few years in the workforce before you try to answer this question. When you’re young and strong, the chances that you will want to take a year off from work are very low.

But after a few years of hard work, an increasing number of young people are dropping out of the rat race for 6 months to over a year to take courses, travel the world or just relax. Hey, even Ho Ching went on sabbatical.

And honestly, Singapore’s working environment is so intense and hours can be so long in some industries that some people have no choice but to take a break or risk joining the rising numbers who are ending up in the psychiatrist’s office.

If you intend to have kids, there’s also the chance you or your partner will later decide to stay home for a year for more, which may affect your combined income.

Want the space to take a break from work? Then you might have to settle for buying property that’s cheaper.

Do you foresee other financial burdens cropping up?

Just because you’re living with your parents, take public transport and have no other financial burdens right now doesn’t mean life will always be this way, so make sure you don’t stretch yourself so thin that you’re unable to shoulder any other financial obligations that might present themselves. 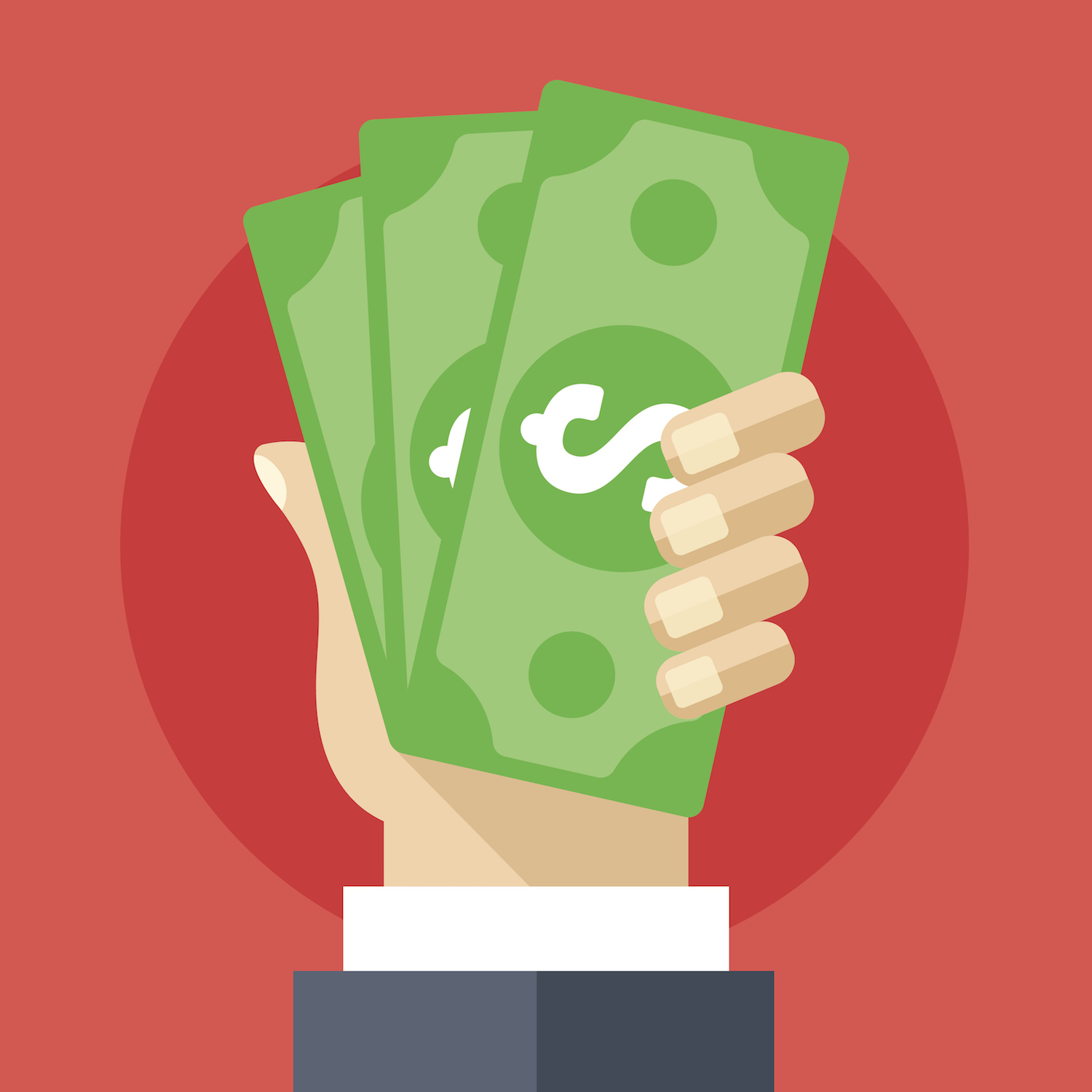 We don’t mean to get all cliché on you, but the biggest financial obligation most Singaporean family units will take on is having kids. Sure, there’s the baby bonus and all, but you’ll soon realise that feeding and clothing another living, breathing creature, especially one whom you might later enrol in piano lessons, tuition and whatnot, is no joke. Family holidays also suddenly become way more expensive when you have to buy an extra plane ticket.

Other possible financial burdens include purchasing a car, getting a part-time degree or having to pay medical bills, either for yourself or for your parents.

I know several couples who purchased their first home when they got married and were financially comfortable at the start, but after popping out a few kids found they were living from paycheck to paycheck or even having to borrow money. If that happens to you, you’ll be glad if you opted to buy a flat with a mortgage that can be repaid using your CPF savings, rather than being forced to dig into your cash reserves to pay for an expensive condo unit.