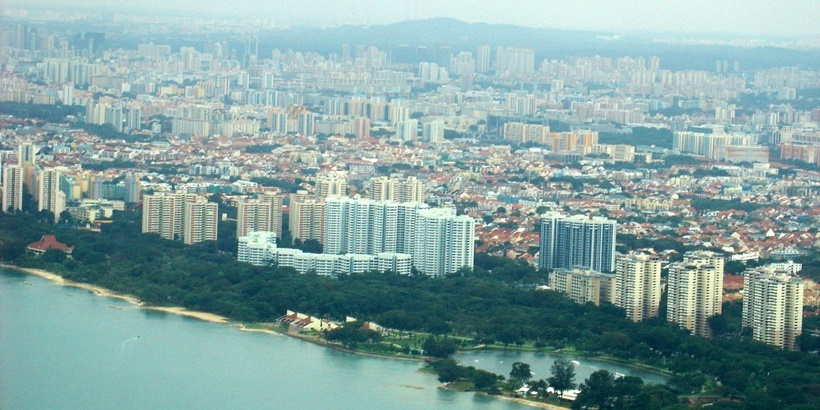 Imagine you need to buy a house in Singapore, and your concern is not capital gains but comfort. Where would go? Alexandra? The only amenities there are sporting goods and Swedish meatballs. Orchard Road? The only entertainment there is watching drunk tourists hail cabs. No, the only place to consider is the East Coast, and here’s why:

The Thomson-East Coast Line (TEL) is a 43 kilometre long line, which should be completed in five stages from 2019 to 2024. This will better connect the East Coast to the rest of the MRT network, via nine stations. These are:

Ha, ha, you used to say, the Urban Redevelopment Authority (URA) treats these place like the neglected stepchildren in a Korean drama. Well who’s laughing now? The residents here now have easy access to the beach, a huge build-up of malls, too many Din Tai Fung outlets, and rapid access to the North-South line.

The TEL also means the cluster of condos in the Bayshore area will no longer be an isolated enclave. Not only will the condos there be minutes from the beach, they will also have an MRT station right across the road.

Check out the condos for sale along these future MRT stations 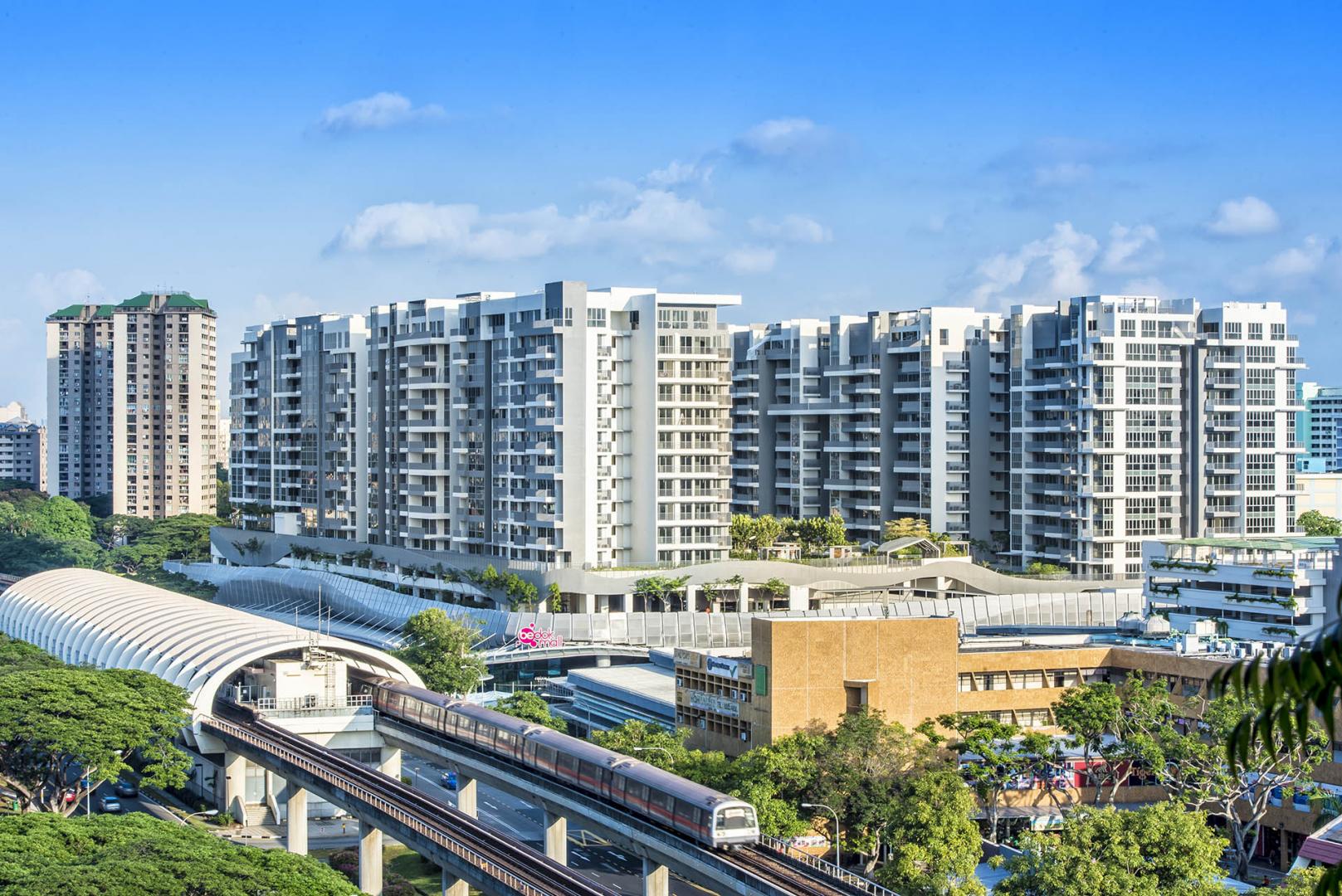 20 years ago, if you asked the average Singaporean what Bedok was good for, the answer would have been that presumably the residents also pay taxes. These days, Bedok is being revitalised, and many other areas of the East Coast stand to gain from it.

The URA’s plans include the opening of polyclinics, a library, more retail and cholesterol options, and parks and cycling routes (in an attempt to compete with the cholesterol). Along with developments in Paya Lebar (it’s becoming a new business hub), and the cluster of malls already around Tampines, East Coast residents will never again have to leave this half of the island. 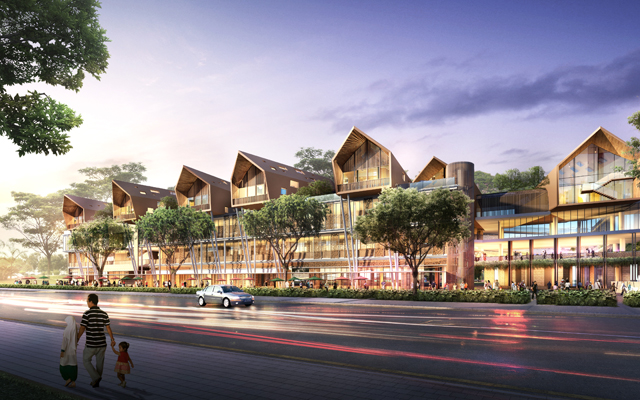 Paya Lebar is slated to be transformed into a new business hub, with major developments almost completed. Drop by the Paya Lebar MRT station; you can see a giant mall and integrated project being completed, as well as the former SingPost building being converted into Singapore’s first e-commerce mall.

And from what we understand, the other mall being built will be catered especially to various international brands. It looks like all this could transform Paya Lebar into a massive retail hub. And with the intent to open several office spaces in the area, home buyers might find themselves conveniently living near their workplace.

This has been the draw of the East Coast since the days when Katong Park overlooked the ocean, and Katong Shopping Centre had a tenant that isn’t a maid agency. The Bayshore area, which may soon see 12,000 new homes, is currently most famous for this; in the condos there you can look straight out at the ships about to dock.

For those further away from the beach, Bedok reservoir provides extensive park land for picnics and walks. It also links up with the Siglap Park Connector, for crazy expatriates who like walking in the sun.

For home owners who don’t like their main view to be the back of someone else’s head, the East Coast area feels almost like a whole different country. Down here you can breathe, and jog for more than three metres without a car horn blaring in your ear. There’s a reason east coast residents don’t like moving elsewhere, and this is it. The only real trade-off for them has been the lack of MRT stations, and see point 1 about that.

The Katong area was once the favourite locale of Peranakan families, which means it’s a food paradise. The famous Katong laksa wars were fought here, with many casualties for those on a diet.

The stretch along Joo Chiat is particularly famous for food, and has now also attracted its share of hipster cafes. The famous local steak chain Astons, incidentally, was once a small stall in what’s now Alibabar (hawker by day, bar by night).

The “sleaze” stretch of the East Coast was admittedly in the same area once; it was was formerly centered around the bars in the former Paramount Hotel, and the massage parlours along Joo Chiat. They’ve since been cleared out, and the area is now family friendly.

Along the beach, of course, there’s still the lagoon, and a variety of pet-friendly eateries; there are few places in Singapore where you can bring your dog with you.

Overall, if you’re trying to pick a family friendly place, it’s hard to go wrong almost anywhere on the east coast (districts 15 and 16). And given the falling property prices, we’re betting families looking for their first home will be making a beeline for these areas first. You can check out some of the best home options here on the 99.co map.