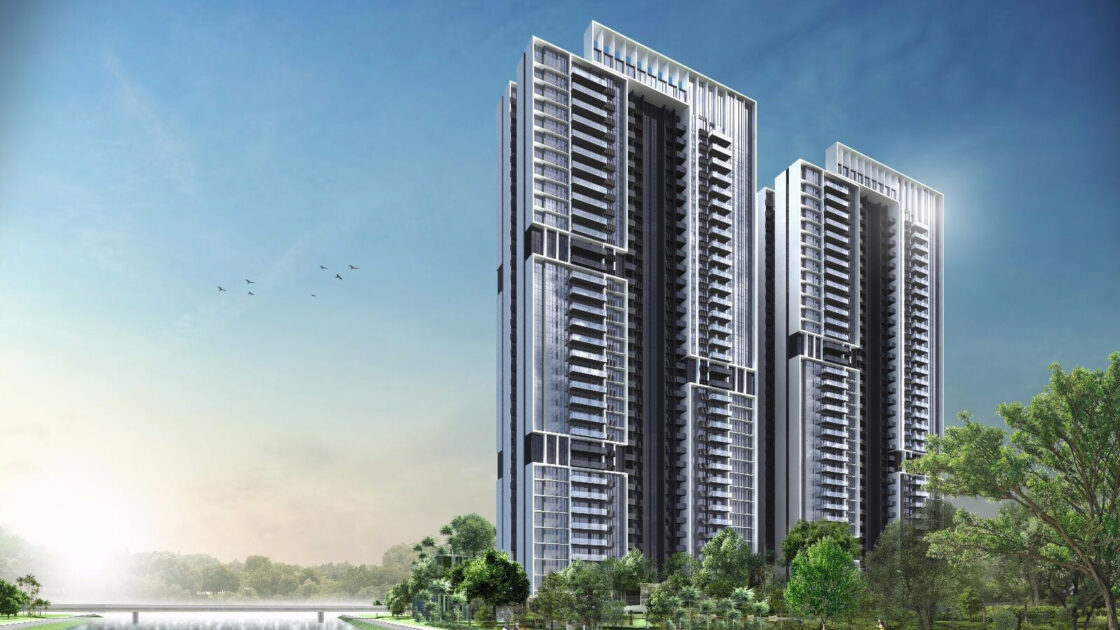 Following the successful launches of Forest Woods and Alps Residences recently, two anticipated projects will be launching this weekend – Queens Peak, which is situated right next to Queenstown MRT and Parc Riviera, in the West Coast area.

HY Realty was awarded the tender in June 2015 and it took an estimated 16 months for the developer to launch the project. Its main appeal is location, situated right next to Queenstown MRT station.

Furthermore, the area around Queenstown is undergoing rejuvenation with new HDB blocks and facilities being built around Margaret Drive. By the time Queens Peak is ready for occupation, the HDB blocks and the neighbouring Commonwealth Towers will be built and you do not have to worry about the inconveniences brought by construction in the vicinity.

Queens Peak has a total of 736 units, spread across 2 towers, each with 44 storeys. Based on the winning bid of $871 per square foot per plot ratio (psf ppr), we are expecting an average launch price of $1,550 psf. The project is expected to be completed by December 2020.

Pro tip: There is still a significant amount of inventory in the adjacent Commonwealth Towers, with 417 units unsold. It was launched in May 2014 and it is advisable for buyers to compare between the projects before committing.

EL Development was awarded the tender in August 2015 with only 6 bids submitted, resulting in a relatively low winning bid of $551 psf ppr. This can only mean lower selling prices for potential buyers! Although it is situated in the private residential area of West Coast, it is also within 1.5km of the future High Speed Rail terminus, likely be situated where the Jurong Country Club is now. It is also around 1km away from International Business Park, and the west coast area has been traditionally been a good tenant catchment area with the National University of Singapore and hospital in the vicinity.

The development is about 2km away from the nearest MRT, and the adjacent plot of land for another condominium is scheduled for tender in December 2016, so expect construction to be going on next door for about a year after you move in. This also means the south facing units in Parc Riviera might not get a full sea view when it’s completed.

Pro tiip: The nearest competitor will be the Trilinq, which is nearer to Clementi MRT but further away from the Jurong Lake district.

Another close competitor, Lake Grande, situated in Jurong Lake district, transacted units at around $1,300 psf over the last few months. Compared to that, Parc Riviera is extremely value for money.

Balloting for these 2 developments are expected to take place in early November, so if you’re interested to visit the show flats, you can contact any of the agents on 99.co. To keep yourself updated on the new launches, subscribe here and we will send you the latest news on developer launches!