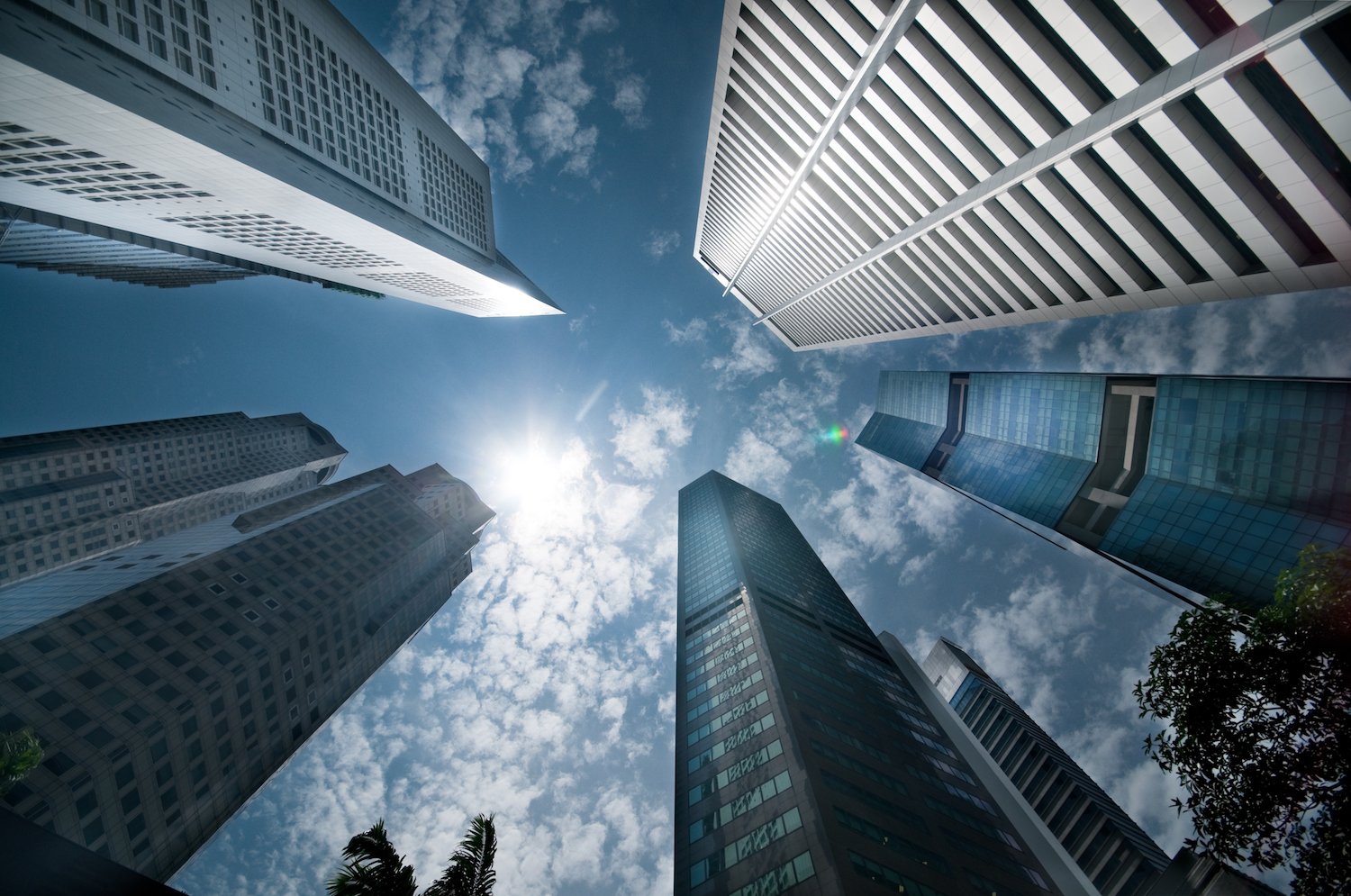 When it comes to commercial properties, office spaces are often considered an investment for the pros. It’s one of the more volatile property types, and often one of the most rewarding. Before you decide to step into the office game, here are some key things to look out for:

With residential properties, the name of the previous tenant usually doesn’t matter much. With offices however, the names of the tenants are a big deal.

If Google moves into your office property, for example, better leases and higher rental incomes will probably follow – and you’ll likely get generous offers from interested buyers.

To give you another example, consider two office buildings in the same general location; let’s say they’re both on Shenton Way, and next to each other. Assume that they are similar in rental yield and age.

You probably guessed it: the one with the stronger brand names, because those tenants are internationally known companies; we know they can maintain their leases.

As such, investors in office space must be extra discerning when it comes to who the tenants are. It’s also not uncommon to lower rental rates for iconic companies.

C class offices tend to be in difficult locations, are in aging or obsolete buildings, or both. These properties are for investors who see future potential in the area, or who are trying to renovate and revive old properties (rental yield can be much higher than the typical four to five per cent if they succeed, due to the low cost).

But while these properties are much cheaper than their A and B class counterparts, the risk to new investors is very high. It takes a lot of experience and acumen to spot bargain buys, and a new investor runs the risk of owning a dead-end building.

And as for buying a cheap, long-vacant office space… don’t. Just don’t.

More so than most other property types, offices are affected by Singapore’s economic growth. Even a news report of a lower Production Managers Index (PMI) can be enough to turn away formerly interested buyers.

The reason is straightforward: as companies expand, they need more office space. As they contract, they need less office space. This can cause rental income to swing up or down by large amounts, making offices a particularly volatile investment.

Investors should retain a portion of earnings during economic booms, to ride out losses during the downturns.

In addition, this is a good reason to avoid mediocre or “mass market” type properties. These middle-of-the-road investments may require a smaller cash outlay; but during a downturn, offices with a solid location are resilient: companies will still seek out these offices, whereas the buildings with mediocre locations will go vacant.

A common newbie mistake is to fail to check the tenant leases, before buying. The worst thing you can do is buy when four out of the five tenants are about to leave the next quarter.

Before you invest, always familiarise yourself with the tenants, and on the remaining length of their leases.

One added advantage of shophouses is that many are conserved. As they’re considered historically important, you’re less likely to see your investment demolished to make way for a new road.

Co-working spaces are on the rise, with players like WeWork and The Working Capitol muscling in on prime office locations.

Of course, co-working spaces have their own problems – not least of these is the high number of tenants constantly coming and going, and the administration needed to track them.

Nonetheless, it’s something enterprising investors may want to consider.

The CBD has long been the home of prime, A class offices; and it was once assumed that offices in this area will always hold their value. While that’s likely to be true for many years yet, investors must consider that Singapore is decentralising its business hub.

Do check out the Urban Redevelopment Authority (URA) master plan: the new concept is to have scattered business hubs, in places such as Jurong, Paya Lebar, Punggol, and so forth. This is to ease the burden on the transport infrastructure, so not everyone has to crowd to get to and from the CBD at once.

Over the long term, offices far outside the CBD – such as in the future Punggol Digital District (planned to open in 2023 and create 28,000 jobs) could see a significant rise in value.

CBD offices may see their traditional dominance fade a little; and investors can find good deals outside of it.

Investors should pay attention to the Ministry of Manpower (MOM) demographics here, and note the number of S and E Pass foreign workers. These are the workers who are most likely going to need office space.

Do note that the requirements for white collar foreign workers are getting tighter, to improve job prospects for locals. This could put a squeeze on office rentals.

If you found this article interesting, 99.co recommends 9 co-working spaces in Singapore that’ll make you want to go to work and thinking of investing in commercial property.

Find the commercial property of your dreams today on 99.co!