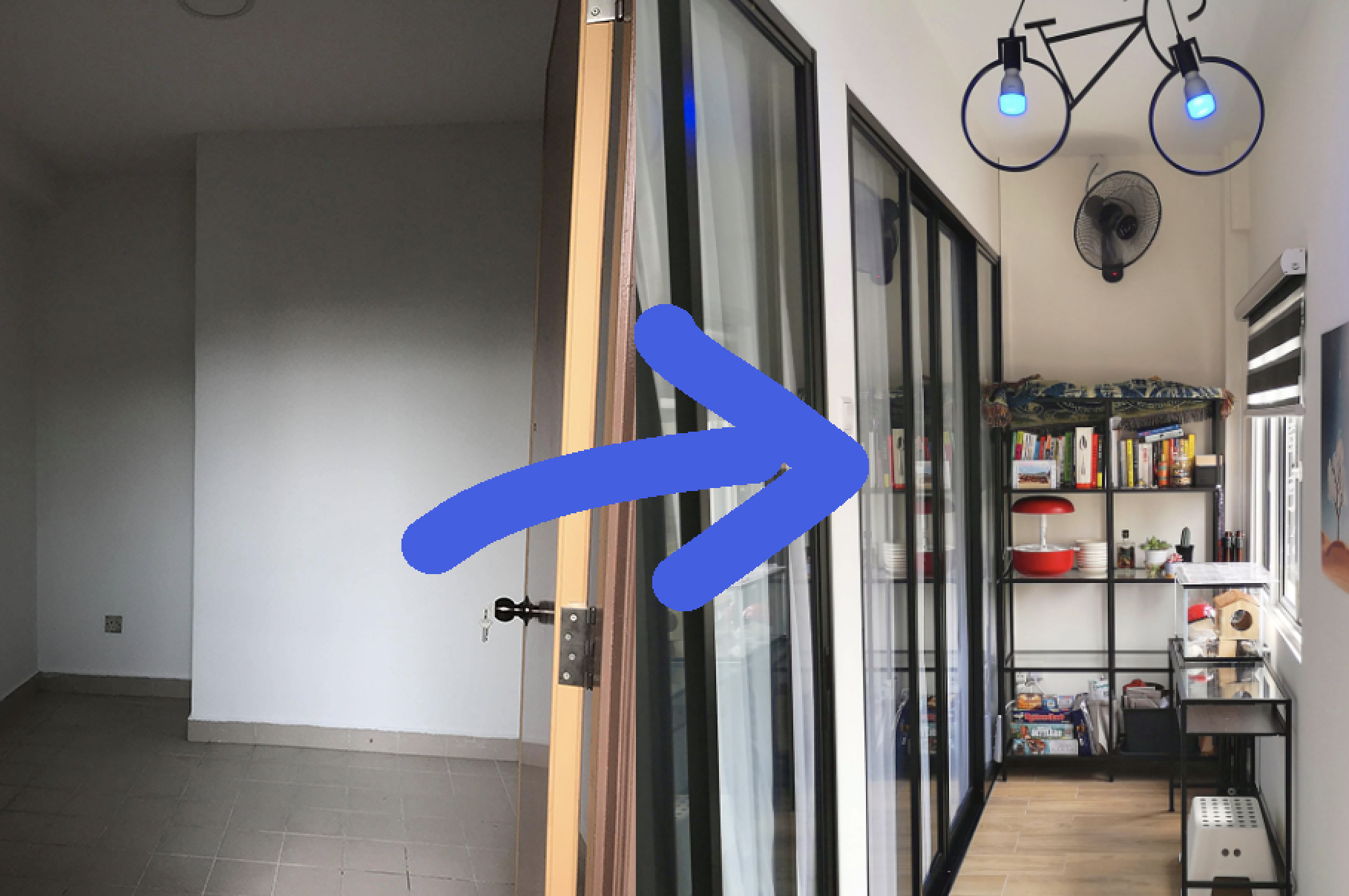 Most Singaporeans are pretty happy with their HDB flats and condos. But not David, a 99.co reader who bought a 1,255 sqft apartment in Lavender – which until a few years ago was a backpacker’s hostel. 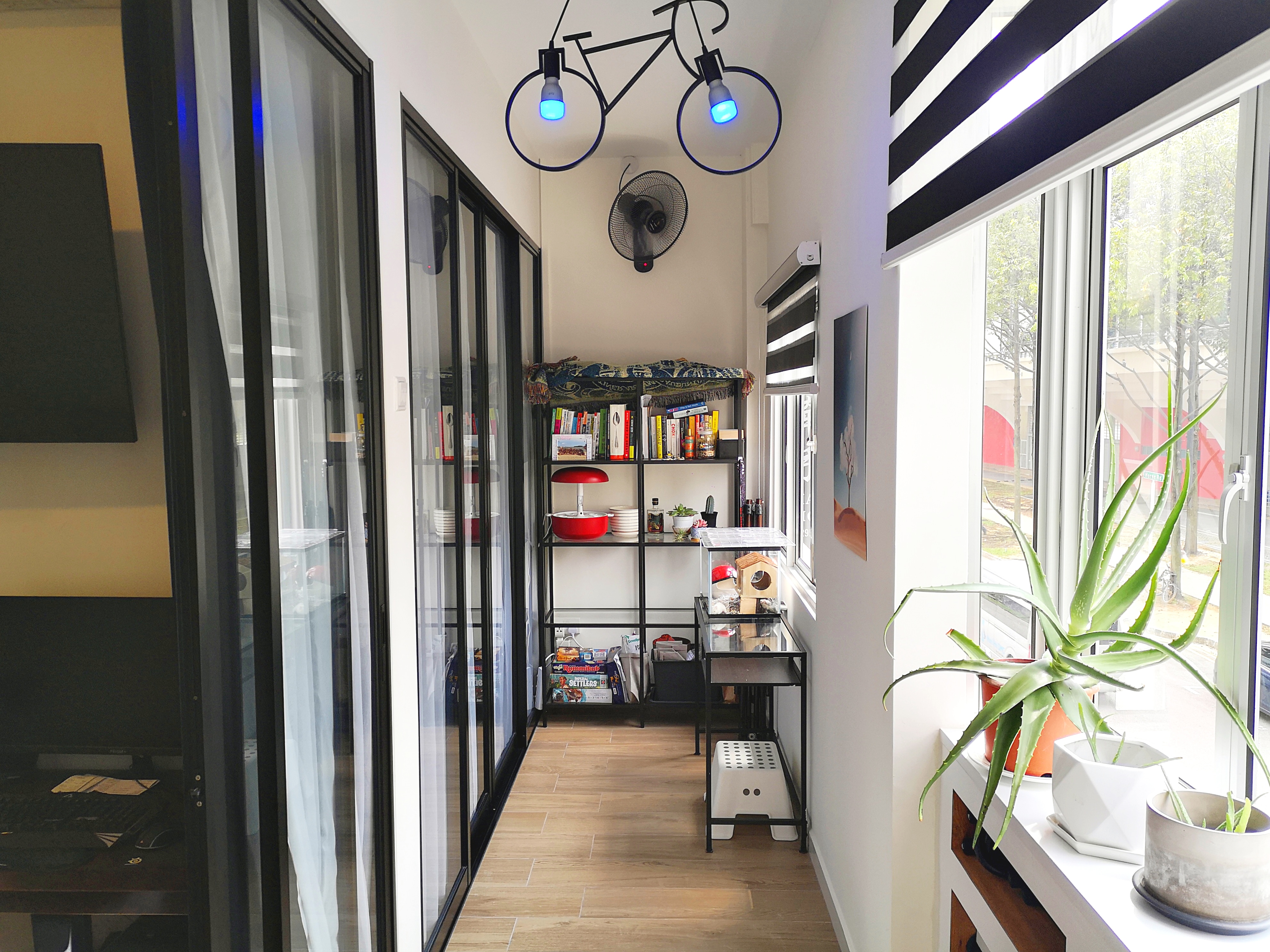 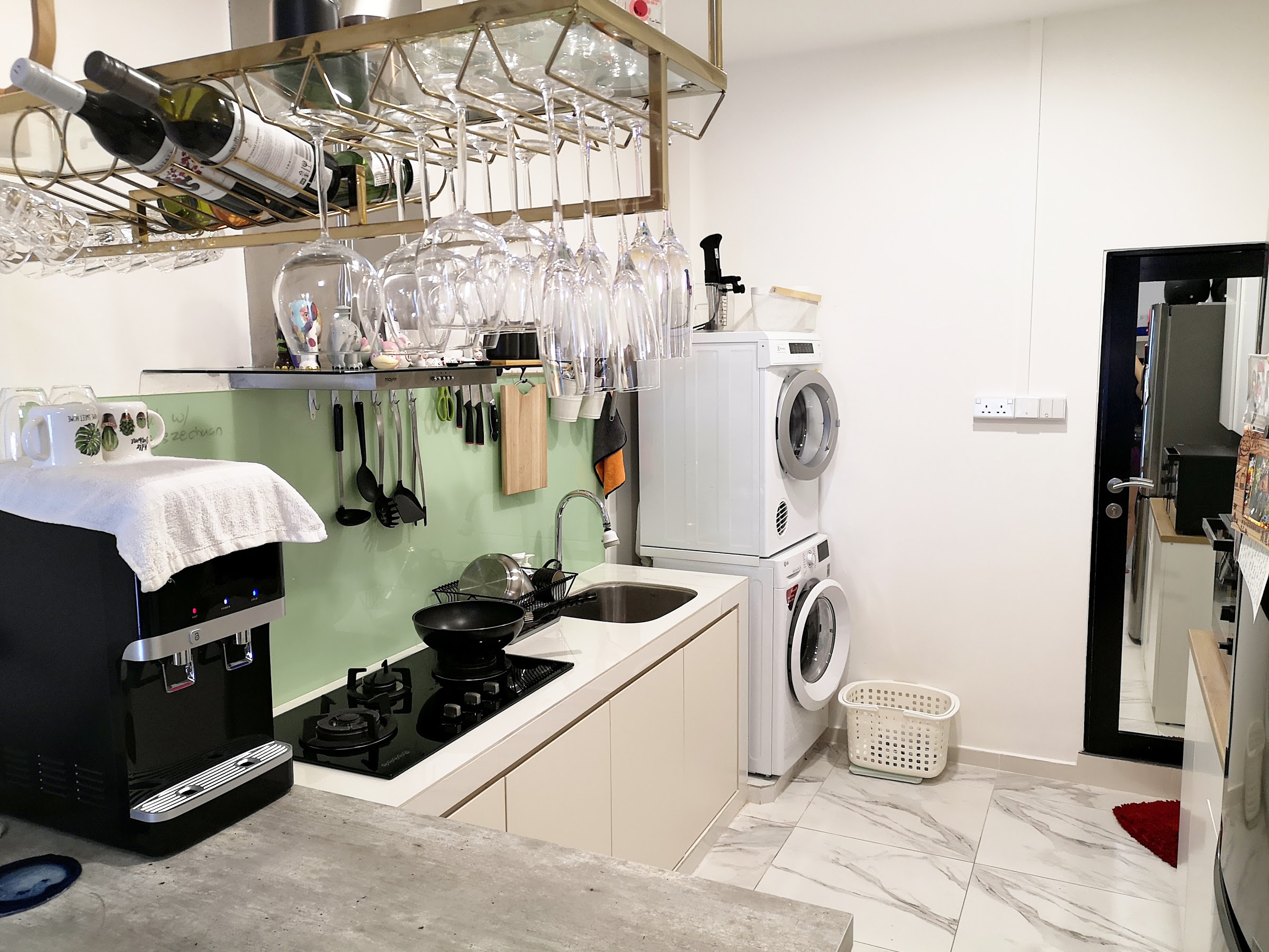 I believe that for a purchase that will take up a huge portion of my monthly income, it has to have plenty of personal touches. This meant that the restrictive nature of condominiums, which require a uniform facade, become out of the question.

I don’t like the idea of having to apply for approval for essentially everything. I was playing around with the idea of doing some of the designs myself; this meant shopping at lighting stores, tile shops, curtains, talking to others who were starting their renovation, etc. Walk up apartments generally have very relaxed vibe. 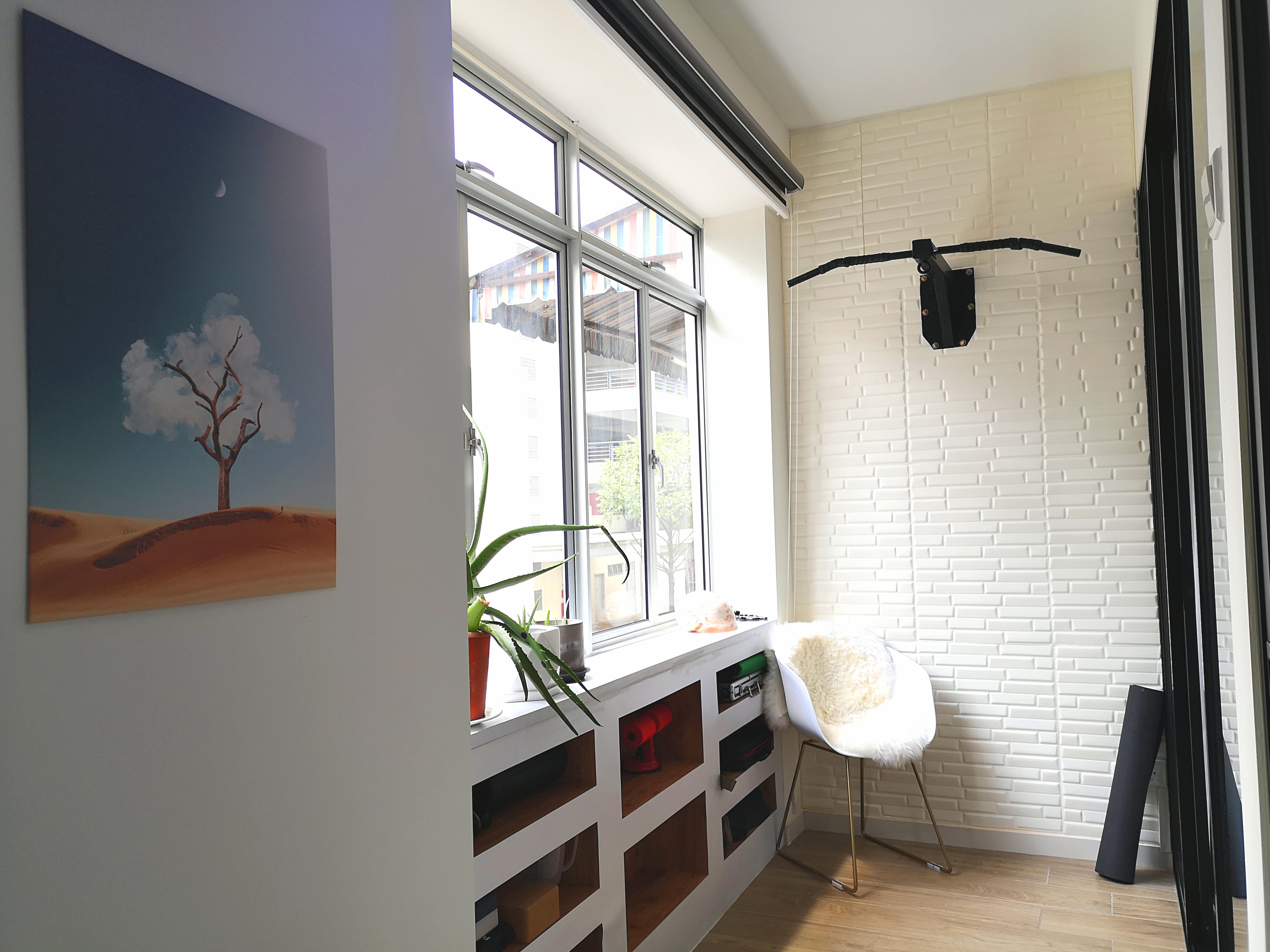 To do more, you need space! Space is not cheap – at least not in our fair city. As landed properties were out of budget, this left me with older condominiums and some walk up apartments. I’m neither married nor above 35, which also limits government housing choices. I was after something about $1000 psf, and probably about 1255 sqf in size. 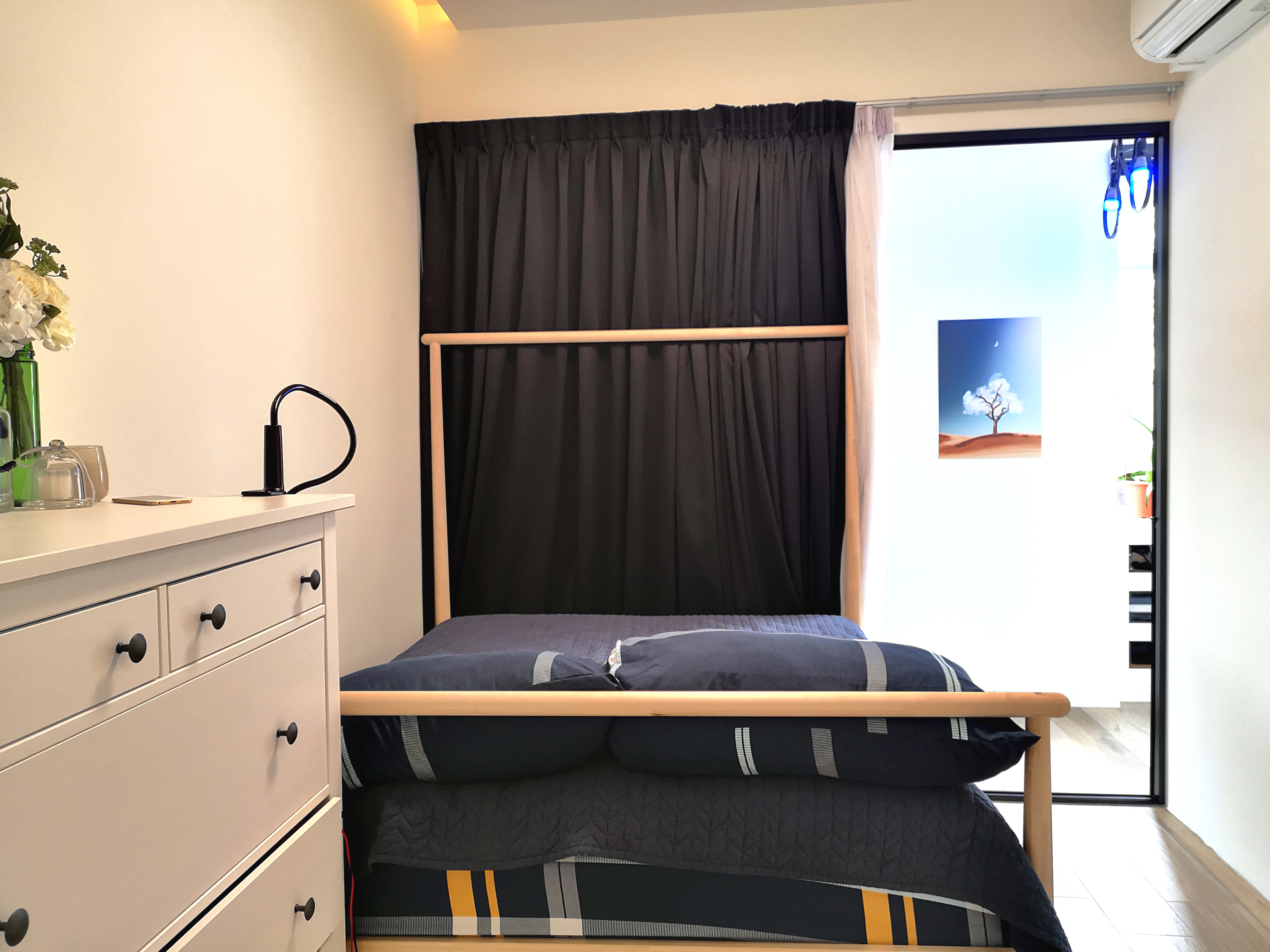 I work in the city, next to Lau Pa Sat, so I appreciate the value of convenience probably more than most. I used 99.co’s search-by-travel-time function to determine my choices. Those within a strict 30-minute travel time (by public transport) are Mountbatten, Farrer Park, Queenstown, and Sentosa.

Queenstown had prices of $1,500 to 1,700psf. Telok Blangah was cheaper but rather inaccessible. Tiong Bahru was nice, but priced me out. Hence, Farrer Park/Mountbatten and its surrounding properties were the only viable options. 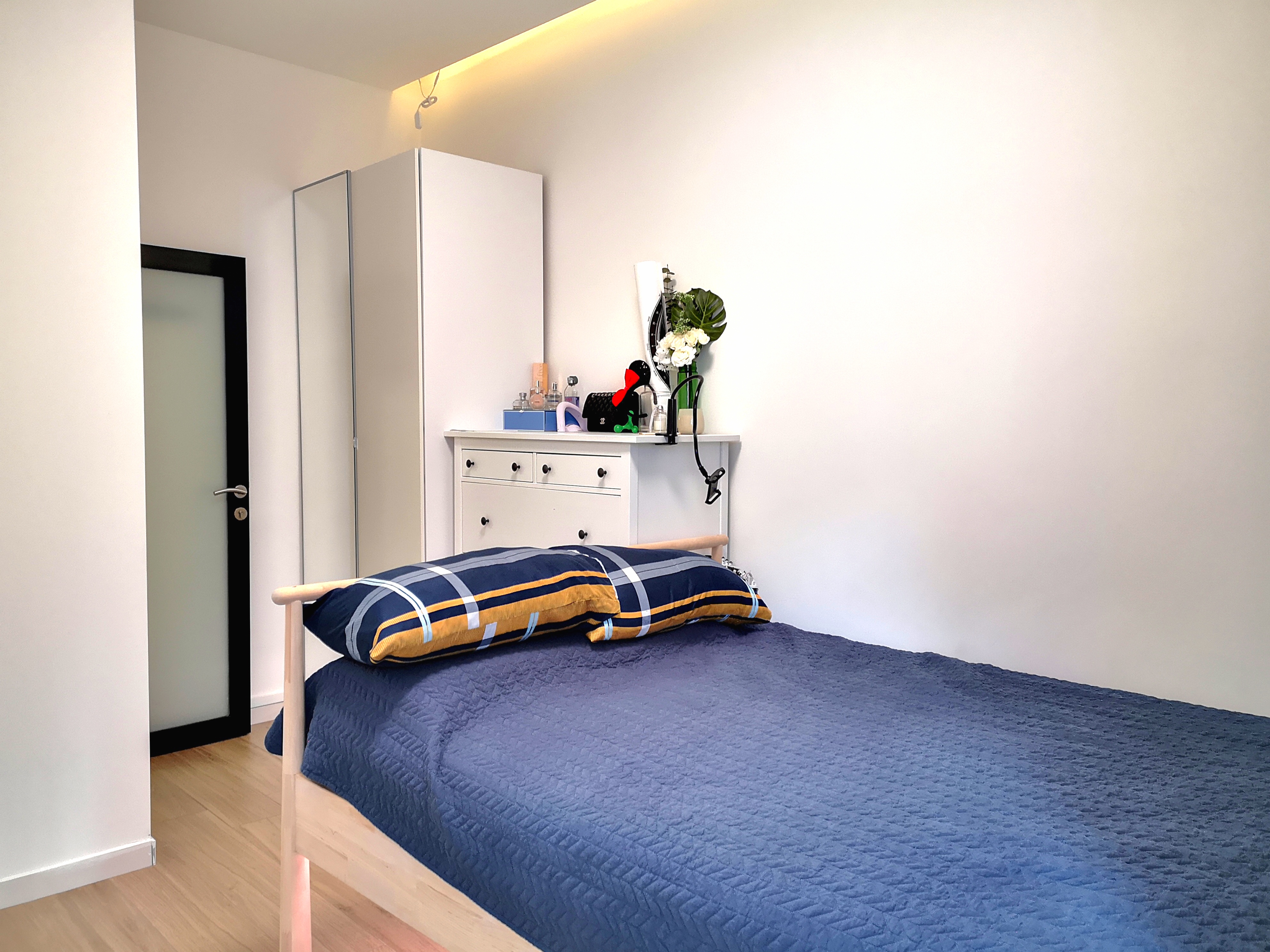 My budget was about $1 million, and I also didn’t fancy the idea of paying for the maintenance fees of condominiums. The fees smaller condominiums ones were exorbitant, considering they only have a tiny gym and pool which I did not fancy, while the larger ones were alright but still not my idea of a good deal (with some exceptions).

I could easily get much better value in a monthly trip to Bali for $540.

Was it hard finding this property? What other properties did you consider before this? 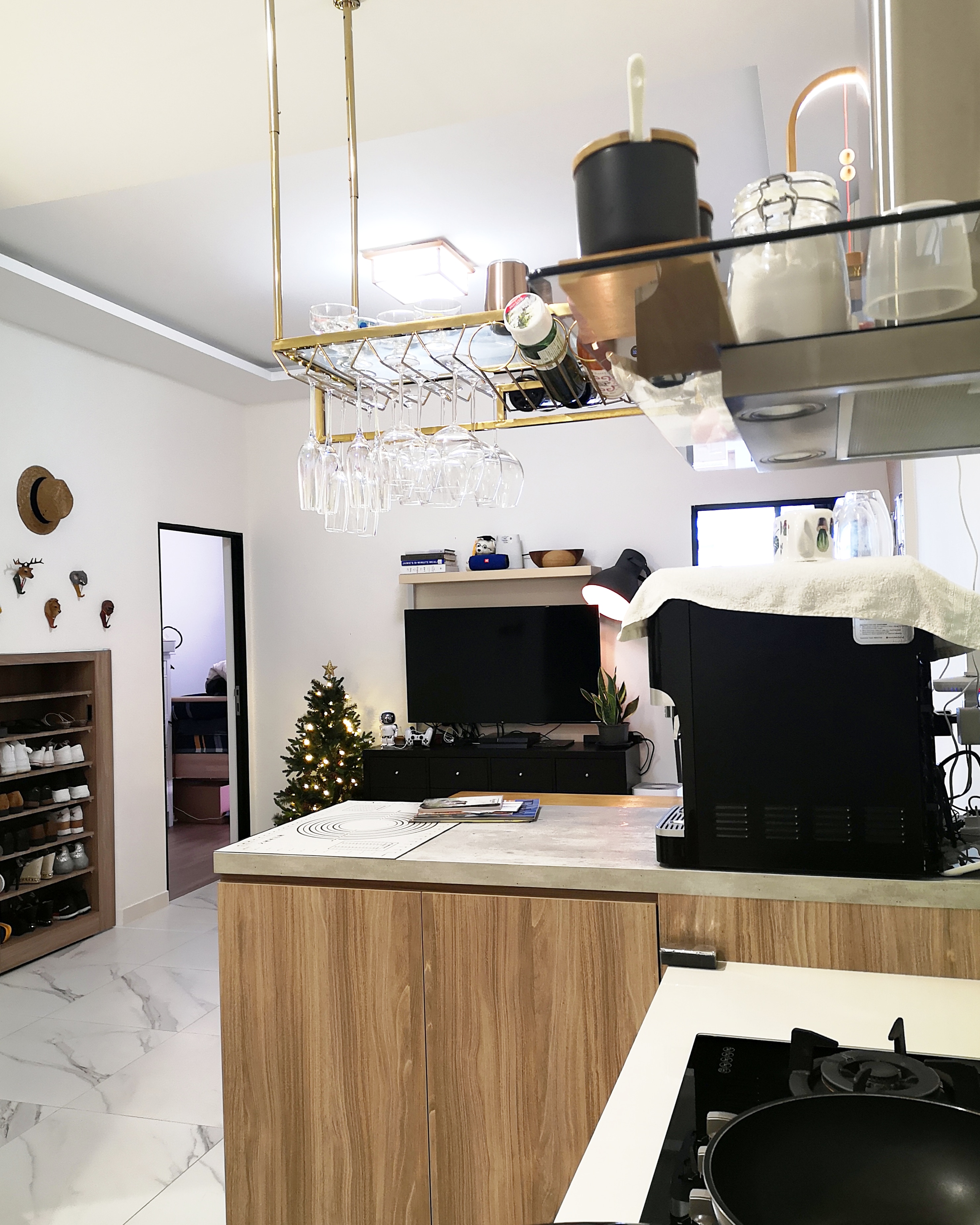 It was not difficult. The specificity in requirements meant that most places were filtered out. The ones that were left were either in areas which I did not see myself living in, or on the third floor and above which would make it harder to rent out, and even harder to sell in the future. 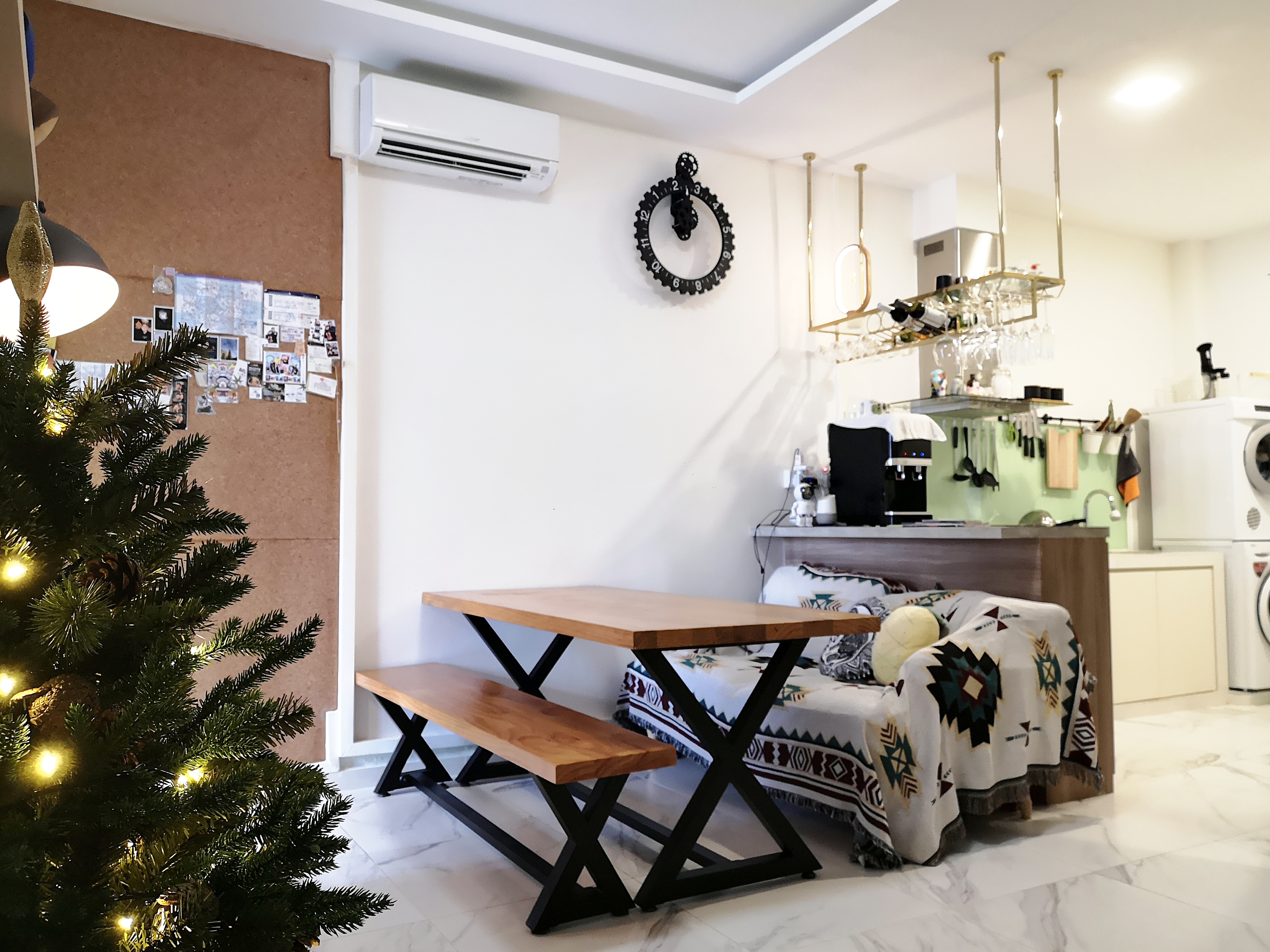 In its previous life, what was the apartment like?

It was dirty and full of scum. Cigarette butts were littered all over the place and it looked closer to a place suitable for rodents and insects. Its true value was really just the space. The walls were solid, and the ceilings were high. That was all I needed!

Damn. How much reno needed to be done?

I budgeted $60,000 for the renovation but ended up spending close to $100,000 instead. I had to change my plans twice due to a few design errors from this first-time designer. However, this was still lower than what was quoted from other interior design firms. It included the hacking and erecting of walls and floors, material cost such as tiles as well as air-conditioners.

I learned so much, and I now have something I find significant sentimental meaning in; it is something I dreamed into existence with my curiosity, patience, and hard earned money. 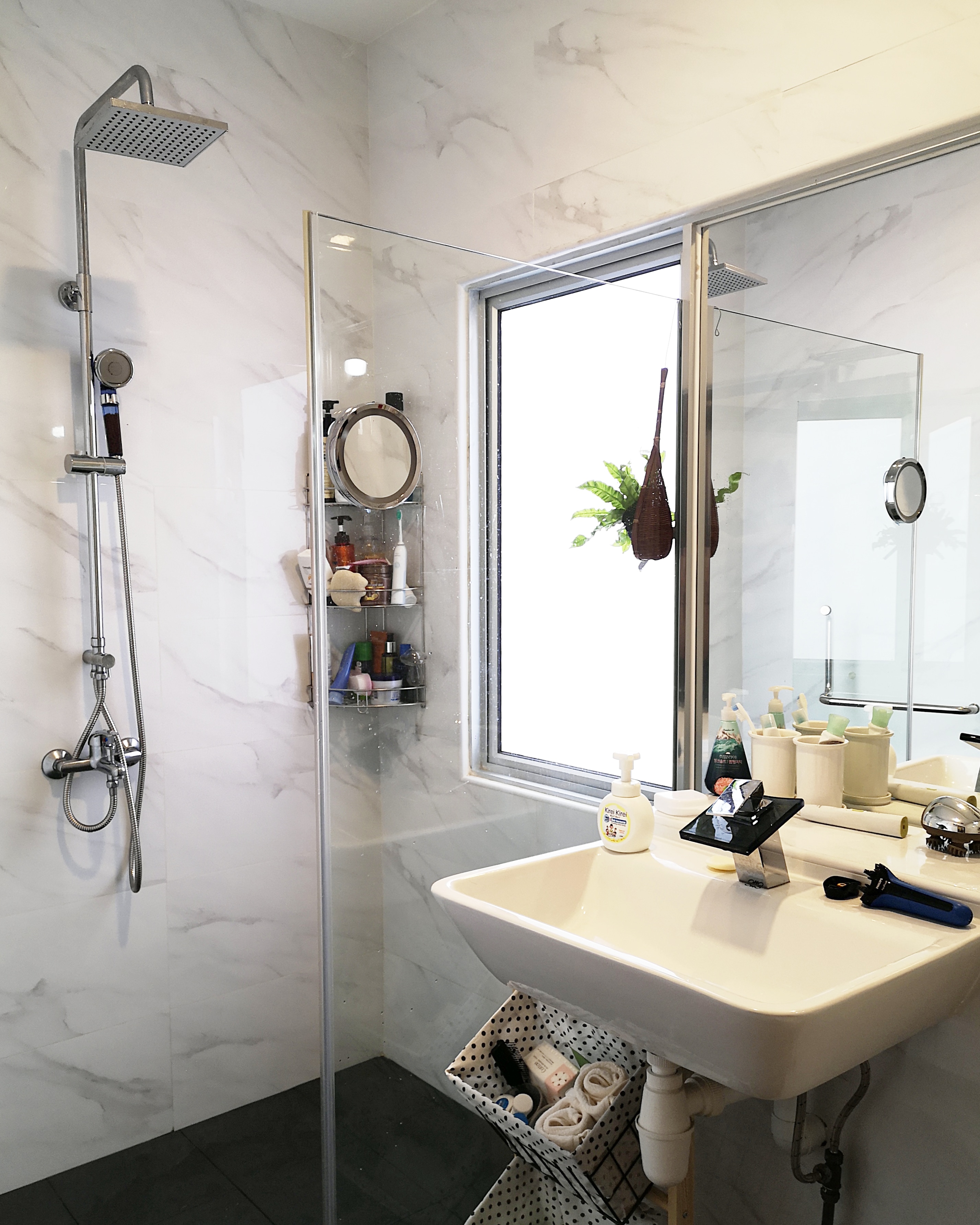 What are your plans for the property?

There are four 24-hour supermarkets and separate MRT lines within a 10-minutes walk. It’s also easy to getting a Grab. The public swimming pool and gym are really close by; I honestly haven’t found a good reason to complain about this place.

I have lived in it for the past year-and-a-half, quite happily. Although I’ve recently moved out to enjoy co-living with some friends, I will definitely consider moving back.

The place is currently being rented out for about $4,500 per month. I also built a separate studio for a customised “dual-key experience”, giving me some cash every month to offset the mortgage. After taking into account renovations, that is about a 4.9% rental yield.

Either way, I should have essentially put down a deposit and got a “free” house in 30 years from the rental returns.

We’ll see if Lavender continues it’s trajectory of modernizing itself.

Have an interesting story to share? Voice your thoughts in our comments section or on our Facebook community page.