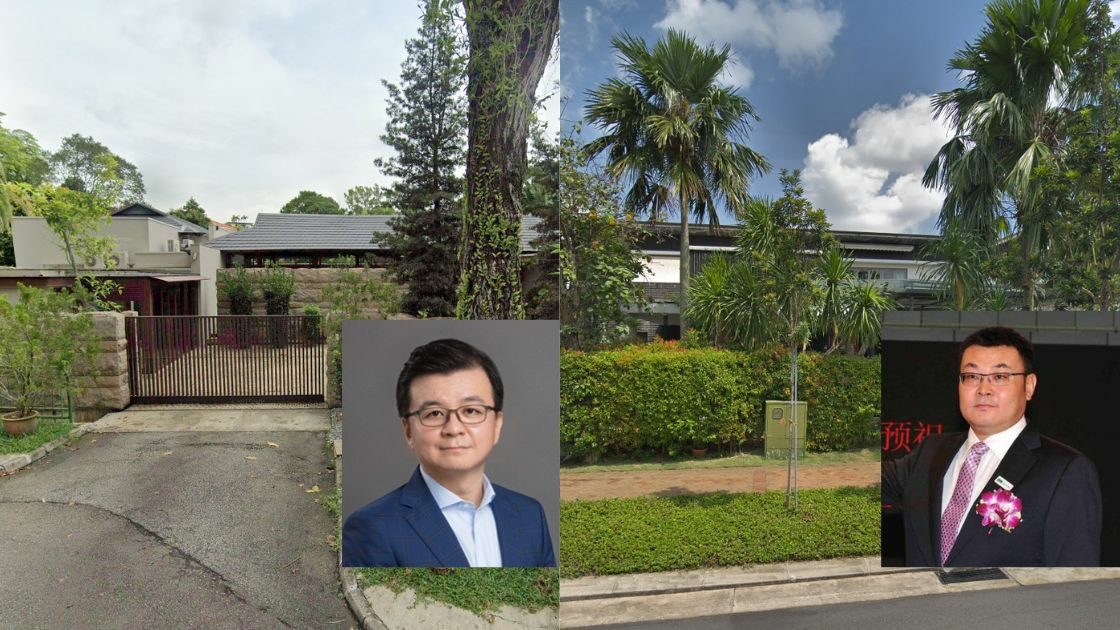 Pow Ying Khuan, Head of Research at 99 Group, said, “This is the highest deal per square foot in the GCB market so far this year.”

Business Times reported that the GCB was bought by Fu Wei, the chief executive of healthcare-dedicated investment firm CBC Group. The house was sold by a Singapore-incorporated company owned by a Sia family. The house was reportedly rebuilt in 2003.

GCBs are considered the most prestigious and highly-prized form of landed housing in Singapore. This is due to their scarcity as they are only found in 39 gazetted GCB areas. They generally also come with a minimum plot size of 1,400 sqm (around 15,070 sq ft).

Since 2012, only Singaporeans are allowed to purchase GCB properties. In general, non-Singaporeans, including PRs, will need to get approval from the government to buy landed property. Meanwhile, foreigners can only buy landed properties in Sentosa Cove, subject to approval.

The BT article also reported that a waterway-facing villa along Ocean Drive was sold for S$34.5 million. Sitting on a land area of 17,110 sq ft, this translates to a price psf of S$2,016.

Bungalows in Sentosa Cove have a land tenure of 99 years. In the case of this property, it has around 80.5 years of remaining lease as its tenure started in March 2004.

The buyer is reportedly a Chinese citizen and Singapore PR Wang Junmin, the chairman of Haisco Pharmaceutical Group, which focuses on manufacturing and selling drug formulations and active pharmaceutical ingredients. Do you have any property transaction stories to share? Let us know in the comments section below.

If you found this article helpful, 99.co recommends Property agent confessions on closing deals for the ultra HNWI and
Crypto winter: What will happen to crypto billionaire Zhu Su’s properties?