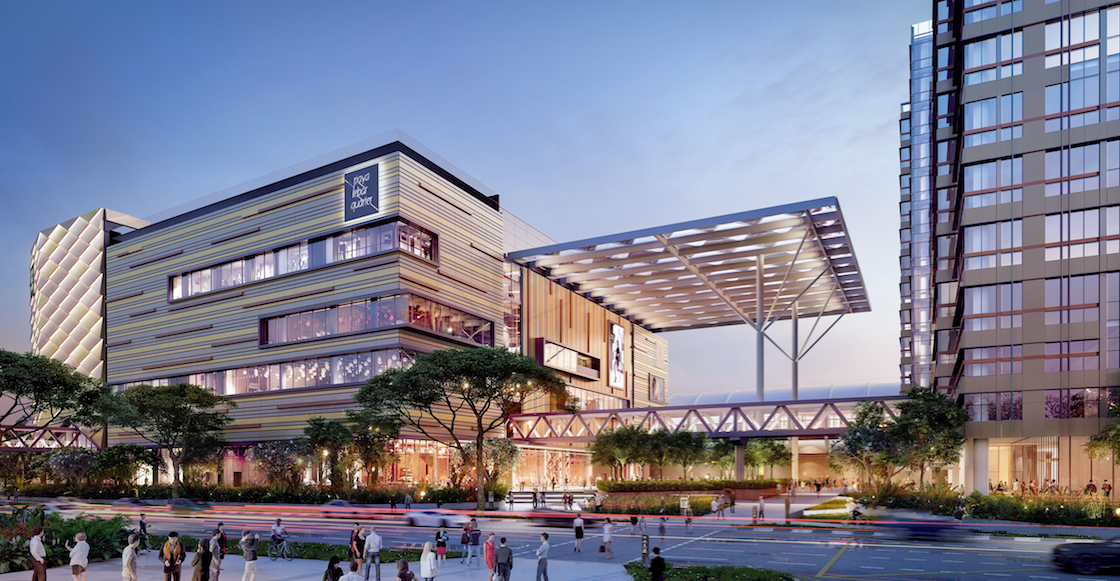 Park Place Residences, located at 2, 6, and 8 Paya Lebar Road, is a project comprising of 429 luxury apartments developed by Lendlease. This project, which has a tenure of 99 years and an expected TOP date of 31st December 2020, is part of a larger mixed used commercial development, Paya Lebar Quarter.

Whilst Lendlease might not be a household name when it comes to private property in Singapore, the developer has a strong portfolio of commercial projects, including JEM, [email protected], and Parkway Parade. Forming a consortium with Abu Dhabi Investment Authority to bid on the mixed development, Lendlease won the bid at $1.67 billion.

Park Place Residences will comprise of three 17 storey tall towers, with the first storey being occupied by retail shops. Other than Park Place Residences, Paya Lebar Quarter is made up of 3 Grade A office towers, as well as a retail mall spread over 340,000 square feet. Currently, Lendlease has mentioned that only 40 percent of the units will be released for purchase upon launch.

The average psf of Park Palace Residences is expected to be $1,600. 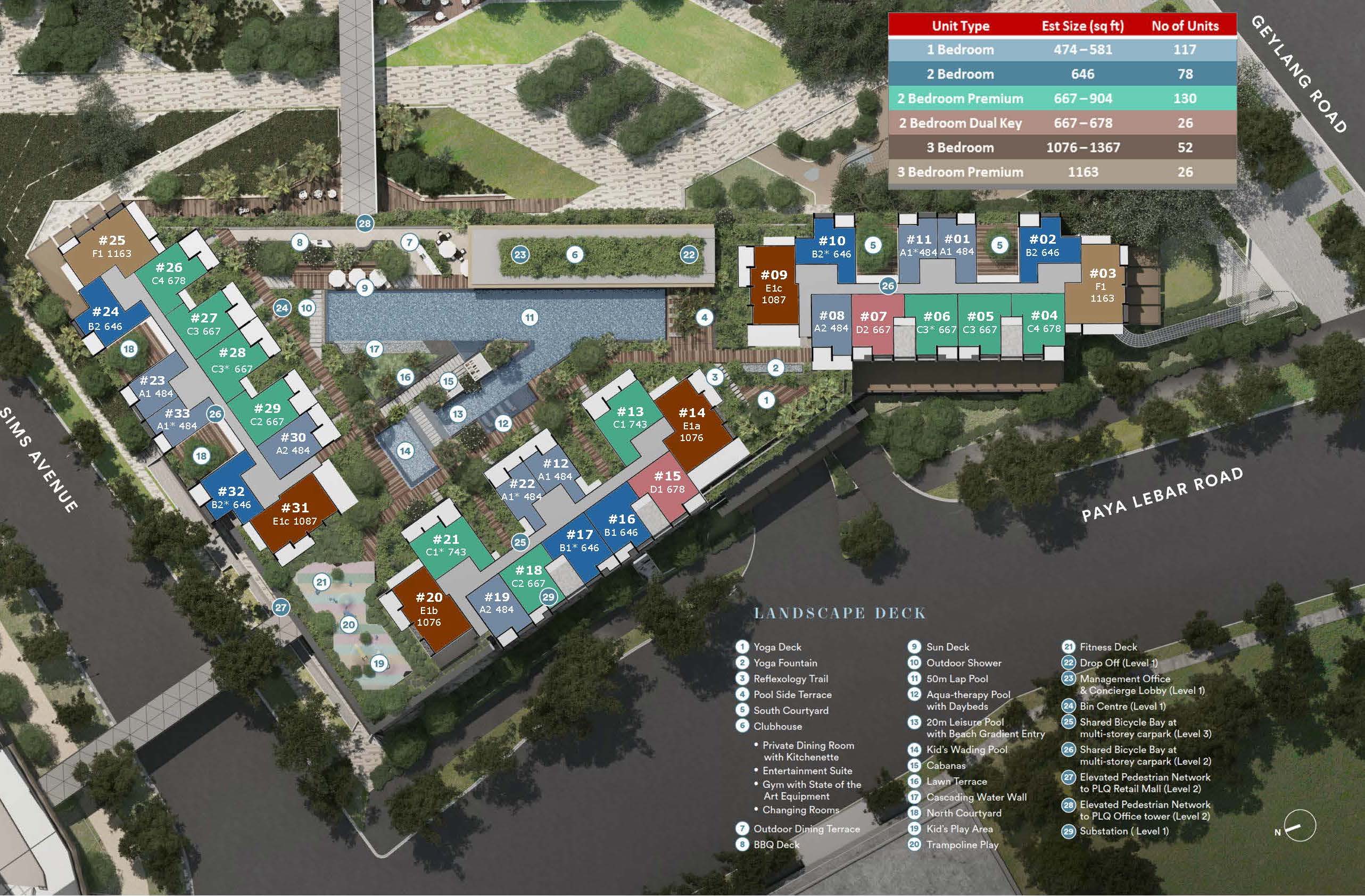 Stacks 23, 24, 31-33, and 14-20 are outward facing with the closest proximity to Sims Avenue and Paya Lebar Road – meaning the units in these stacks will face more traffic noise. Apart from being subjected to more noise, stacks 14-20 will also be hit the worst by the dreaded afternoon sun.

For closest proximity to Paya Lebar Quarter’s retail mall, or Paya Lebar MRT, opt for stack 31. This is right next to an elevated pedestrian network which will bring you to the mall and train station. If you prefer being in close proximity to the office towers, go for stacks 26-28 instead.

As the Park Place Residences and Paya Lebar Quarter fits into part of a bigger initiative by the Urban Redevelopment Authority (URA) to redevelop Paya Lebar, residents can expect to be at the centre of action.

The mall within Paya Lebar Quarter, once built, will be one of the largest entertainment and retail precincts in the East; however, those who want a little more variety can easily venture further to Katong and Joo Chiat heritage towns. There are also plenty of primary, secondary and tertiary institutes in the area. In particular, both Kong Hwa School and Tanjong Katong are less than 10 minutes away by car. Victoria Junior College and Temasek Polytechnic, both reputable schools, are 15 minutes away by car.