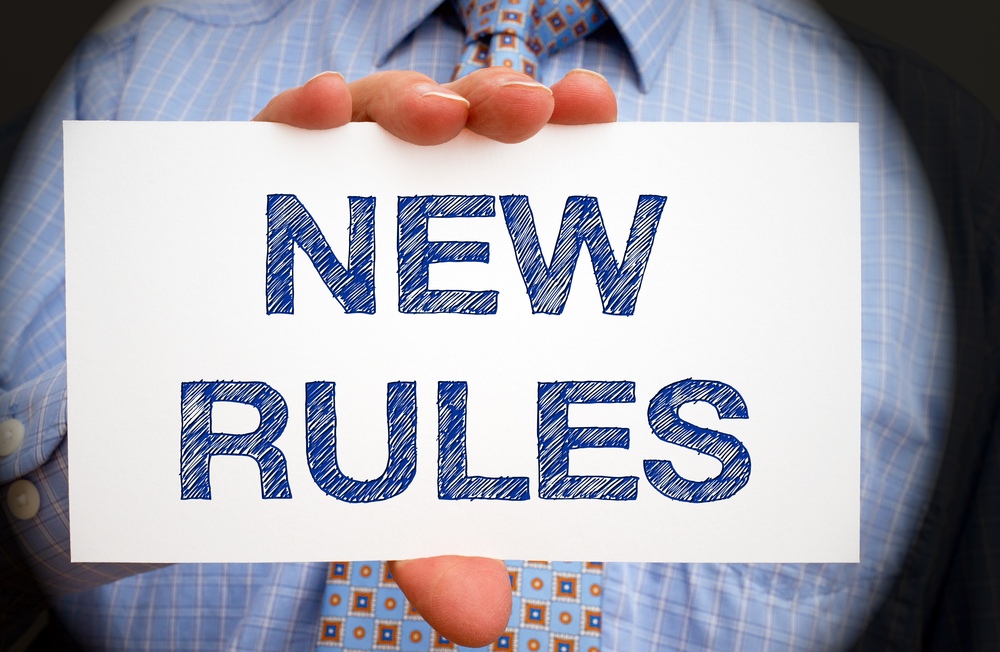 With new CPF rules in place for buying property, who gains and who loses? Find out if it’s great for you (or not):

What are the new CPF rules for buying property?

You can find more details in our previous article. In summary however:

Who gains from the rules tweak?

At the top of the list, the main beneficiaries will be sellers of older leasehold properties.

Under the old system, leasehold property prices would go into a straight plummet once 30 years or less are on the lease. This wasn’t just because the lease was expiring – it was because buyers couldn’t use their CPF, and HDB loans were impossible (the same with banks, which take their cue from HDB). As such, these old properties had to be bought in cash.

Now the new rules won’t reverse the depreciation – but it can slow the process. As buyers can once again use loans or their CPF, sellers can avoid “next-to-nothing” prices.

Note that sellers of old flats benefit a bit more than sellers of old condos. This is because the majority of condos will undergo an en-bloc by that age (barring the very worst developments). Lease expiry has always been a greater concern for flats, ever since it was clear that SERS would only apply to around five per cent of housing estates.

2. Older buyers who are single / have no legacy needs

Say you’re single, and don’t have children or a spouse; it’s not a concern to you to leave a house, or any such legacy, to anyone. In this situation, the new rules can help boost your retirement funds.

For example, say you’re 67 years old, and are searching for a new home. Under the new rules, you could buy a house with just 28 years left on the lease – and you can use your CPF to help pay for it. Prior to this, you would have needed to pay in cash, which isn’t affordable to all retirees. This can make less of a dent in your overall cashflow, or on retirement funds outside of your CPF.

If the banks also start permitting loans for older properties, it will peak the interest of a certain group of investors.

Consider: say you purchase a property with 25 years on the lease, and are able to use a bank loan instead of cash (the LTV ratio probably won’t be high, but it’s still leverage).

Now because the location of the property is still good, you’re able to attract tenants who pay close to the same rate as surrounding properties (tenants don’t really care how many years are on the lease; although you might make a bit less because the property is old). Assuming a typical rental income of $36,000 per year, your gross rental yield is around 12.3 per cent.

(The norm for residential properties is between two to three per cent).

Of course, all of this assumes banks will also take their cue from the government, and start allowing loans for properties with at least 30 years’ lease.

Who loses from the rules tweak?

Let’s say you’re 26 years old, and your spouse is 29. You need to buy an older flat (it can be for any reason; running a business nearby, a parent is very ill and needs round the clock care, etc.)

The remaining lease on the flat is 65 years. Under the old rules, this wouldn’t be an issue. But under the new rules, 65 year lease + 26 years (age of youngest buyer) = 91. The lease would expire before you’re 95.

2. Those who are nearing their draw down age, but have a property with less than 40 years lease

If you’re 55, your property lease has to be at least 40 years for you to reach the 95 year mark. Under the old rules, you could pledge a property with just 30 years or less on the lease, to withdraw more than the basic retirement sum.

For those who have older properties, and were counting on the money…well this really sucks. There isn’t much you can do about it, other than go get a house with a longer remaining lease.

However, this is unlikely to affect the vast majority of Singaporeans. Almost all Singaporeans today have homes with a lease of 40 years or more.

And on the upside, you’ll have more for your retirement. CPF is forcing you to save for it!

3. Many people hoping to use their CPF for a second property

There won’t be many people in this category, especially given the higher ABSD these days. Nonetheless, we know some of these people are going to be pissed. Some of them consider money stuck in CPF to be a complete waste (they think they can do much better than two or four percent, by sticking the cash into a property instead).

What do you think about the new CPF rules? Voice your thoughts in our comments section or on our Facebook community page.