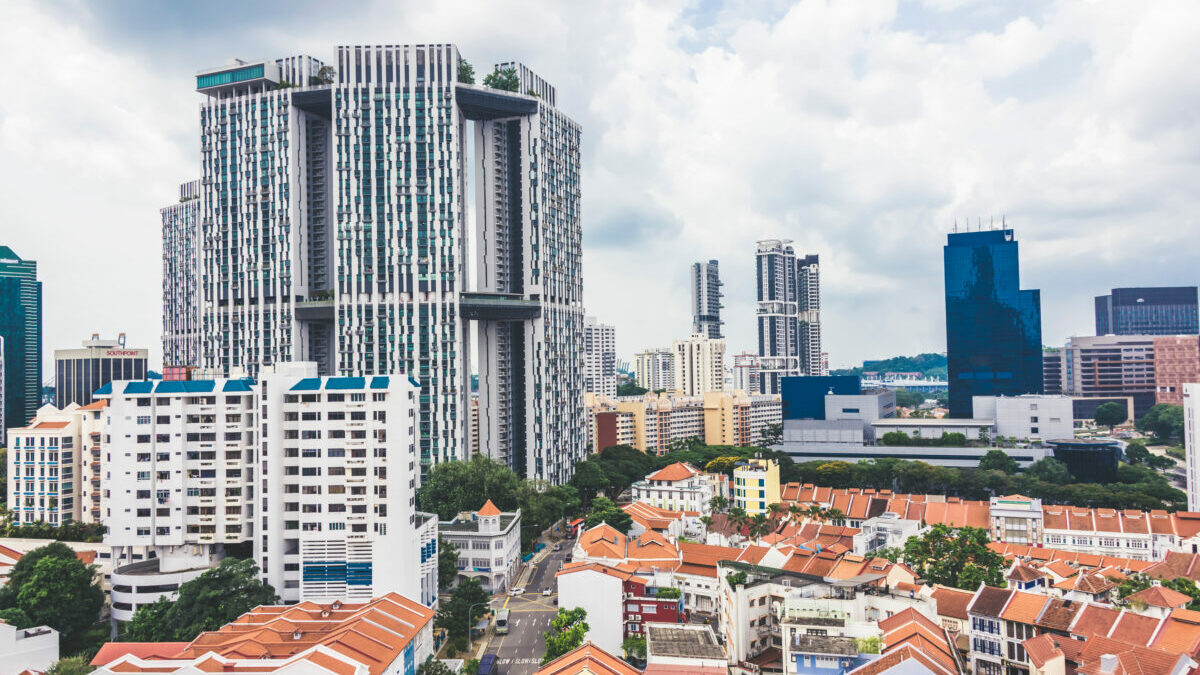 Correction: In an earlier version, we reported that 59 4-rooms and 113 5-rooms at Pinnacle@Duxton have since been sold at or above S$1m. We’ve since corrected this to 82 4-rooms and 126 5-rooms. Also, the psf price for the 4-room Pinnacle@Duxton flat has been rounded to S$1,369.

According to Ms Bernice Kang from ERA, the agent who brokered both the record-breaking 4-room and previous 5-room sales at Pinnacle@Duxton, the buyers of the 4-room were a couple in their 30s to 40s.

“They love the high floor and view and mentioned that the unit felt comfortable and welcoming,” Kang shared.

What’s particularly astounding about the Pinnacle@Duxton sale is that its S$1,369 per square foot price is the highest recorded for HDB resale flats nationwide.

Here’s a quick chart to get you up to speed:

The sale was captured on 22 October 2022, three weeks after the 30 September 2022 cooling measures were announced. It is also probable that the option-to-purchase for the 4-room flat was signed before the announcement.

When asked about this, ERA’s Kang confirmed that the buyers weren’t affected by the recent cooling measures and that the option-to-purchase (OTP) was signed before the announcement.

Located at Cantonment Road in Tanjong Pagar, the Pinnacle@Duxton HDB project was completed in 2011 and entered the resale market in 2015. It has seven 50-storey blocks, making them the world’s tallest public residential buildings.

It is anybody’s guess if the record-setting per-square-foot price of S$1,369 would remain unbeatable for long (lettuce game, anyone?). We’re still surprised it came from the sale of a 1,001-sqft 4-room flat.

4-room and 5-room flats for sale at Pinnacle@Duxton How much higher will 4-room HDB resale flat prices rise? Let us know in the comments section below.

If you enjoyed this article, check out Multi-generation HDB resale flat at 666 Yishun Avenue 4 sold for a record S$1.063m and Bukit Timah maisonette sold for record S$1.28m, highest in the estate.