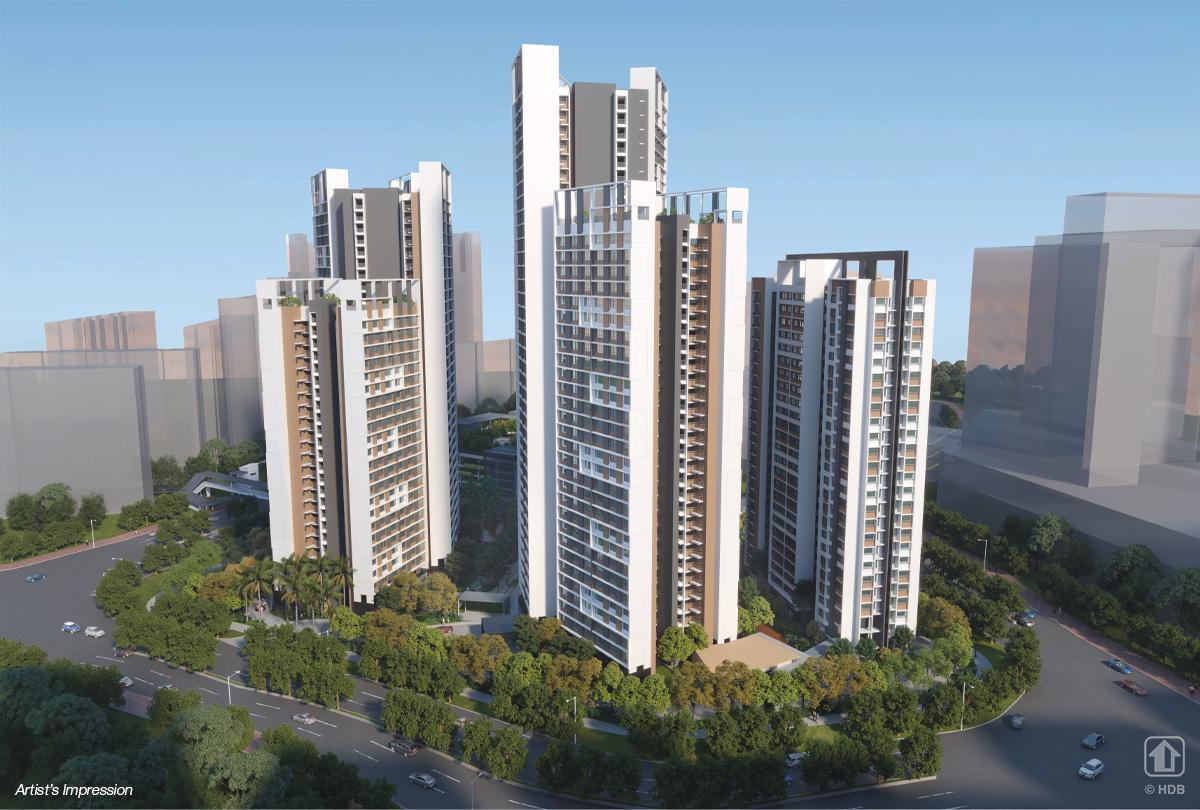 Update as of 11 August 2021: This article has been updated with new information released during the August 2021 BTO launch.

Missed the May 2021 BTO? Not to worry, the newly-launched August 2021 BTO has 4,989 flats being offered across seven projects in three mature and two non-mature estates. This will also be the biggest launch of the year, as HDB will launch around 4,400 units in November.

One of the projects in this August 2021 BTO launch is at Queenstown, with 610 units of 3-room and 4-room flats up for grabs.

Here’s 99.co’s detailed review of the August 2021 BTO at Queenstown

Number of blocks: Two (excluding one rental block at the site)

Given how Queenstown is one of the most popular estates, we expect this BTO to be the most oversubscribed project in this August 2021 launch. After all, we’re talking about an estate known for its high number of million-dollar flats. Plus, the last time there’s a launch here was nine years ago in November 2012 for Ghim Moh Edge.

Let’s dive into the pros and cons of the August 2021 Queenstown BTO project.

What else we noted about the August 2021 Queenstown BTO

Our verdict on the August 2021 Queenstown BTO

Queen’s Arc is probably one of the most exciting BTO launches this year. We like the location as it’s very close to IKEA, Anchorpoint and Queensway Shopping Centre. It’s also where you can find lots of bargains. Besides these malls, healthcare facilities are also close by.

On the other hand, the MRT isn’t very accessible since it will take residents around 10 minutes to reach. At the same time, this BTO is in the city-fringe, so it gains a few plus points for its connectivity to other parts of the city.

In terms of location, the only downside is the lack of school options nearby.

August 2021 Queenstown BTO: Should you apply?

Expect very stiff competition since Queenstown is a very popular estate (yes, we know we’ve said it a few times in this article) and the last BTO here was nearly a decade ago.

If you really want to try your luck to secure a city-fringe BTO, you may want to ballot for the Queenstown BTO. With 610 flats to be offered here, it’s twice the number of units available at the Kallang/Whampoa BTO.

Otherwise, if you really, really want to secure a BTO flat in this launch, you might want to try elsewhere, like the Hougang BTO or Tampines BTO.

Will you apply for the August 2021 Queenstown BTO? Let us know in the comments section below or via our Facebook post.

If you found this article helpful, check out our August 2021 BTO reviews of the other projects here: