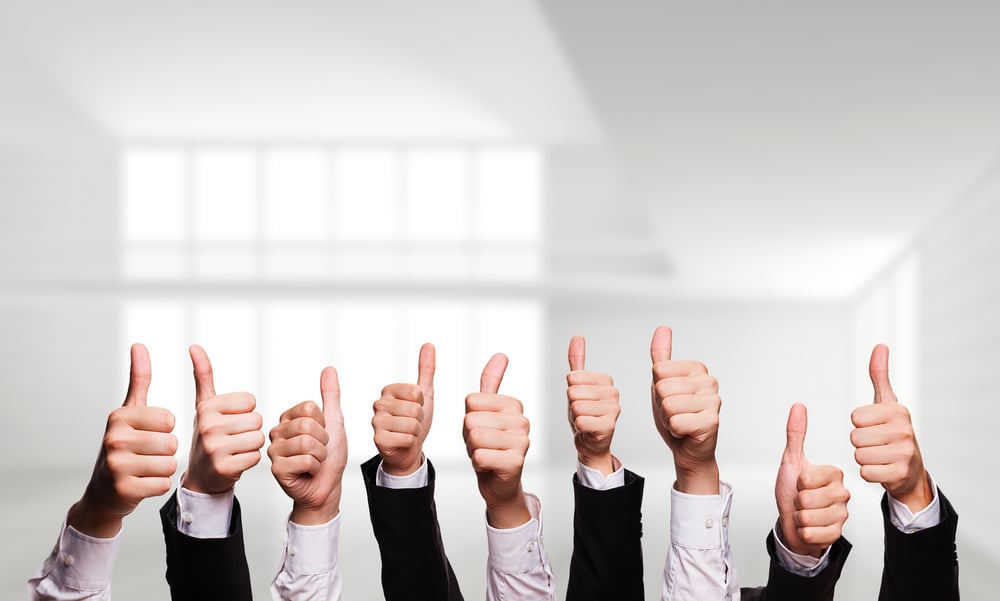 Braddell View has failed in its en-bloc attempt, with zero bids in its public tender. Here’s all you need to know about it:

Singapore’s largest private residential estate, Braddell View, launched at a reserve price of $2.08 billion. However, its tender closed with no bids despite its prime location. Colliers has since been instructed by the Braddell View collective sales committee to enter into a private treaty negotiation for the collective sale of the development. If necessary, there will be plans to relaunch the tender.

The site consists of two lots totalling to 1.14 million sq ft, with 918 residential and two commercial units. With a reserve price of $2.08 billion, the land rate works out to $1,199 psf ppr, including differential premium and renewal of the lease to 99 years.

Why were there no bids?

The lack of bids could have been due to the current tight property market, the size of the site, and the implementation of the cooling measures.

Foreign developers are subject to the Qualifying Certificate (QC). The QC is imposed on foreign property developers; it requires them to obtain a development’s Temporary Occupation Permit (TOP) within five years and sell all units in its project within two years of receiving the TOP.

In addition, any developer unable to finish selling a project’s units in five years, they will not qualify for upfront remission of the 25 per cent ABSD on the land purchase price.

Braddell View’s land size could be deterring developers. This is because when there are so many units, the risk that developers will not able to sell all units within five years increases. This is compounded by the current soft property market, given tighter restrictions on home loans since August 2018.

My opinion on Braddell View is that, despite its good central location, an en-bloc remains unlikely as it does for many other condos at this time. Weak rental income, along with rising interest rates, will diminish investor concern and impact the overall bids by developers. Other en-bloc attempts should expect to face the same challenges in the near term.

What do you think about Braddel View’s failure to en-bloc? Voice your thoughts in our comments section or on our Facebook community page.