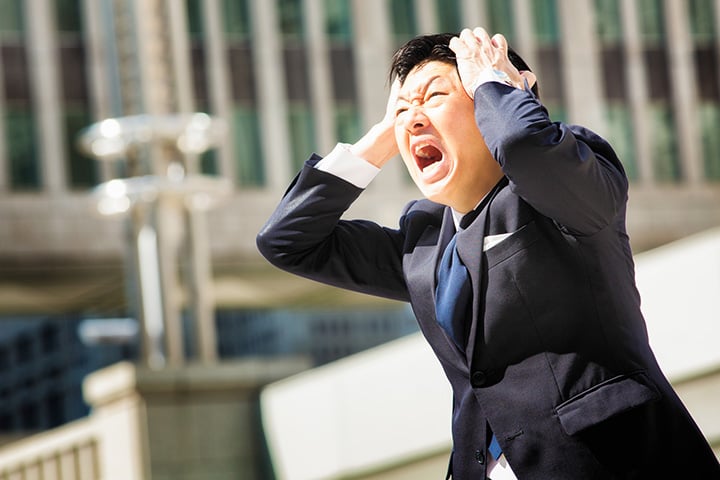 Developers are still persistently raising the issue of cooling issues, particularly the ABSD. Arguments range from the constant surge and drop in land buying, to wider economic concerns. But why don’t we seem the government budging?

What Are The Measures In Place At The Moment?

At the moment, most of these property cooling measures are still in effect. Here’s a quick primer on each of them and how it affects property owners and developers alike.

The Loan-To-Value (LTV) ratio determines how much a home owner can loan against the property’s valuation. For instance, an 80 per cent LTV means that you can take a loan of up to 80 per cent of the property value with the remaining to be paid in cash/CPF.

For existing home owners who wish to get a second or third property, you will need to pay a known as Additional Buyer Stamp Duty (ABSD). The amount of stamp duty to be paid depends on several factors including the number of properties you already own, your citizenship status and the price of your property.

Besides the ABSD for home owners, developers were also levied the ABSD because of the whole en-bloc frenzy. It felt as though there was at least one en-bloc happening every few months. To quell the sentiments of developers, the ABSD for developers was also introduced.

Another property cooling measure that comes hand-in-hand with the ABSD is the Qualifying Certificate (QC). The QC regime states that a housing development needs to be completed within five years. All units have to be sold within two years of completion. Otherwise, the developer has to pay extension charge at an increasing eight per cent of the land purchase price.

Latest development: With the 5-year deadline closing in, the government has started loosening the QC deadline. For developers with strong ties to Singapore (think City Developments, CapitaLand), they will be exempted from the QC regime. However, the ABSD regime still applies.

Why Are The Developers Looking For Property Cooling Measures To Be Reduced?

So, why are developers looking for property cooling measures to be reduced?

A key reason is the expected economic downturn due to the Coronavirus (nCovid-19). According to S&P, Singapore will be one of the hardest hit economies given our reliance on trade and tourism. Since the property market is influenced by the state of the economy, having an impending recession does not bode well for the developers. After all, if the recession leads to increased retrenchment, pay cuts or pay freeze (which has already happened), it will dampen home buyers’ sentiments and affect the sales of new developments.

The other reason is the supply glut of new developments in Singapore’s property market. The supply glut is an aftermath of the collective fever sale back in 2017-2018. The number of unsold new units has been on the rise with 31,498 units still waiting for a buyer as of September 2019, according to the Urban Redevelopment Authority (URA). With an average of 2,500 units sold every quarter, it will take more than 3 years to clear the backlog. As a result, developers are at risk of both slow sales and the impending QC and ABSD charges.

So Why Isn’t The Government Loosening The Regulations Yet?

Prior to Budget 2020, Deputy Prime Minister and Finance Minister Heng Swee Keat said that the government has no plans to ease property curbs. DPM Heng cited the need to stabilise the economy and address long term structural issues for not loosening the regulations for the property market. He even said that “bitter medicine for the sector is unavoidable at times”.

So, why isn’t the government keen on loosening the leash on the property market to help developers?

Well, it seems that the buying demand seemed pretty healthy prior to the Coronavirus outbreak.

The home buying demand in 2H19 grew by 29 per cent, which drove the residential primary sales market. URA’s all-residential private property price index also returned to positive growth in Q2 and Q3 of 2019 despite still having the property cooling measures. More flats were also changing hands in the HDB resale market as the resale price index grew 0.5 per cent month-on-month.

Heading into 2020, the property market still looked pretty optimistic. Prime projects such as Van Holland, Leedon Green and Avenir had good turnout when they were launched at the start of 2020. The Parc Canberra Executive Condominium (EC) sold 64 per cent of its units on its opening weekend, indicating that home buyers still had a good risk appetite for good developments.

That being said, it is important to also remember that all these took place before the Coronavirus outbreak.

New private home sales jumped 57.3 per cent in February, so even the coronavirus hasn’t seemed to slow it down (although we need to see what happens later in the outbreak). It’s even more reason why the government won’t cave now.