After Lakepoint Condominium’s second attempt at a collective sale on 21 October fell through, the condo went into a private treaty negotiation process.

The management relaunched the third attempt on 19 April, with the same guide price of S$640 million.

After factoring in development charges and the lease top-up premium from JTC Corporation, it translates to a land rate of around S$959 psf ppr.

Zoned for residential use with a plot ratio of 1.9, the condo holds the potential to be redeveloped into 860 units at around 915 sqft each if given the green light from relevant planning authorities.

Completed in 1983 by Jurong Town Corporation, the 99-year leasehold development sits on a site spanning 562,286 sqft. It currently has four blocks consisting of 304 residential units with a mix of studio apartments, penthouses and five shop units.

The Urban Redevelopment Authority (URA) recently approved a higher height redevelopment for the condo. This means the developer will be able to erect a mix of five-storey and 12-storey residential blocks.

Accessibility. Lakeside MRT station is about 450m away and is approximately a 7-minute walk. Those who commute by car can easily access the Pan Island Expressway (PIE) in 5-minutes via Corporation Road or Boon Lay Way.

Food and retail amenities. Many major malls can be found in Jurong, such as JCube, JEM, Westgate, IMM and Jurong Point. All malls are a convenient seven to 15-minute drive away.

For affordable and delicious hawker fare, residents will be spoilt for choice with Taman Jurong Market and Food Centre, a spacious food court with two floors of food stalls serving up a wide variety of quality food. There’s a wet market on the first floor for those who favour early morning grocery shopping.

Recreational facilities. Jurong has no shortage of fun things to fill your time with, from exploring the various gorgeous parks to the many indoor activities.

The park is home to native plants such as the Tembusu and Gelam trees, as well as aquatic plants and the occasional wildlife sighting.

There’s also a drive-thru McDonald’s in the middle of the park, if you’re in the mood for some fast food after your exercise. After all, life is all about balance.

Attached to Jurong Central Park is SAFRA Jurong, where you can access its pool hall, tennis courts, cyber cafe and swimming pool.

The park connects to both Jurong Lake Gardens and Yunnan Park via the Jurong Park and Jurong West Park Connectors.

Alternatively, head to the sprawling Jurong Lake Gardens to enjoy its beautiful nature and water landscape. Built around Jurong Lake, the 90-hectare garden has something for everyone.

There’s also Clusia Clove, a water playground where they can learn about the dynamics of water and the natural water recycling system.

The list of activities to explore at Jurong Lake Gardens is exhaustive, including the Butterfly Maze, Rasau Walk, a freshwater swamp forest boardwalk, and a water sports area offering kayaking and canoeing.

Take a seven-minute drive to Jurong Bird Park, a sanctuary housing a large diversity of 500 birds from 135 species for a fun-filled day.

Catch their daily shows or book yourself into one of the many bird feeding sessions where you can get up close and personal to hand-feed adorable avians such as penguins, pelicans and lorikeets.

An eight-minute drive away is Snow City, where you can catch a respite from the sweltering heat. Bring your family to Singapore’s first indoor sub-zero snow centre, where you can enjoy a range of icy activities such as the bumper car ride and snow slide.

An hour is more than enough to fill up your fun metre, after which you can pop over next door to the Science Centre. It houses the Omni-Theatre – Southeast Asia’s largest seamless dome screen – providing visitors with a truly immersive experience when watching digital movies or live planetarium shows.

Exhibits are regularly refreshed, ensuring you’ll never get bored of exploring the world of science.

Residents can also look forward to a new, bigger Science Centre, which will feature more educational facilities such as specialised labs for visitors and students to conduct hands-on experiments at, as well as more exhibitions and outdoor programmes.

The new Science Centre will be located beside Chinese Garden MRT and is projected to be ready by 2025.

Built in 1970 at Yuan Ching Road, Lakeside Apartments is a considerably small project, with two blocks of 120 residential units averaging 1,518 sqft each.

Although the condo collective sale committee (CSC) proposed to decrease the reserve price from S$240 million to S$205 million during the first en bloc in 2019, they ultimately decided to stick with its original price.

Factoring in a lease top-up premium and development charge, this works out to a land rate of S$1,077 psf ppr.

The 99-year leasehold development is zoned for residential use on a site of 134,177 sqft with a gross plot ratio of 2.1. Under URA’s building height control regulations, it has the potential to be built up to 24-storeys, with 307 units at around 915 sqft each.

The small-scale development lacks the usual facilities you’d expect to find at a condo, such as a gym or swimming pool. Hopefully, the new development will have condo amenities for its new residents.

Located in the West of Singapore, condos in District 22 have seen a general price appreciation of 47.48% over the last decade. 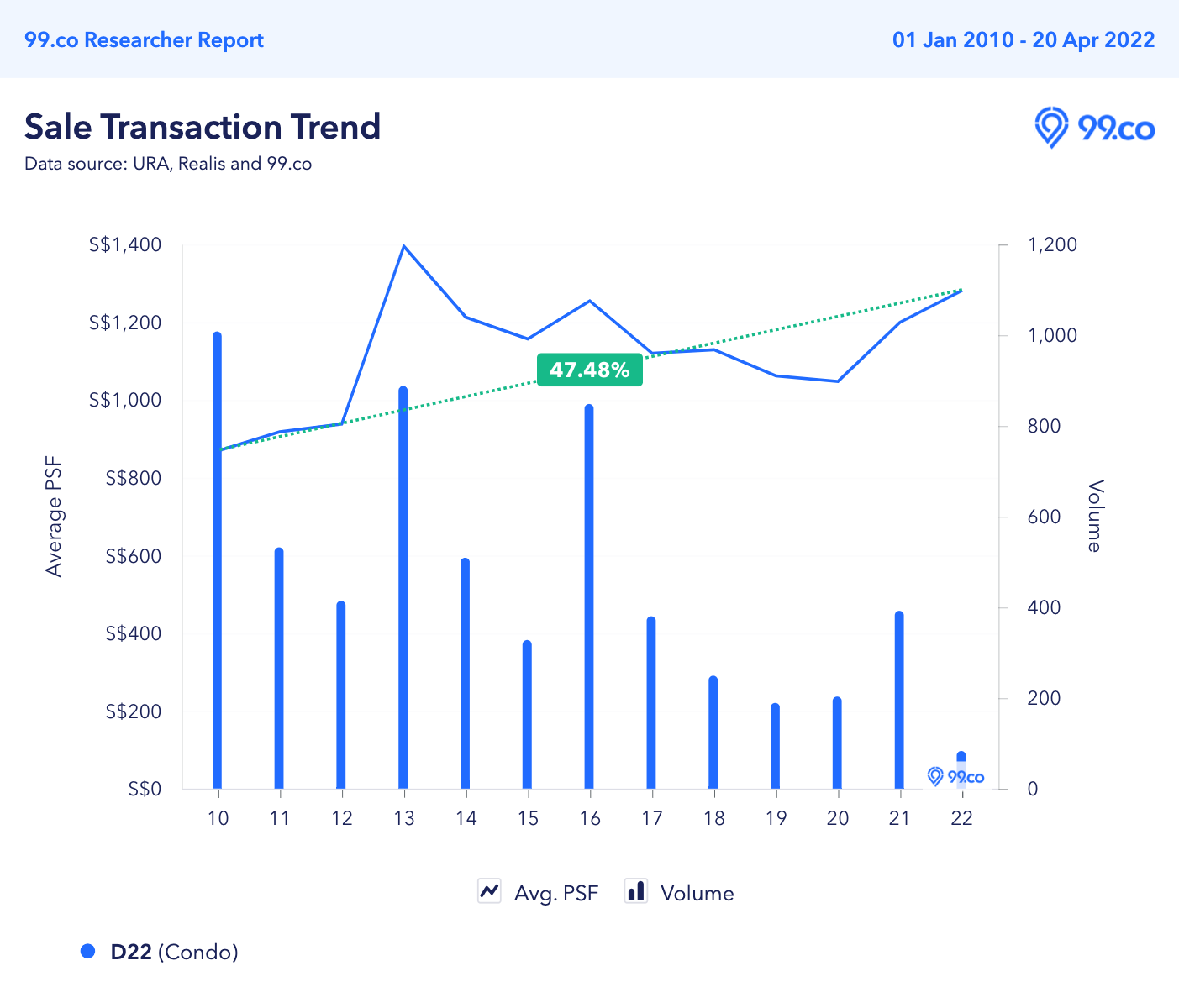 Both Lakepoint Condo and Lakeside Apartments are located less than 2km away from each other.

In terms of price appreciation over the past decade, Lakeside Apartments is leading the way at a 66.67% increase compared to Lakepoint Condo’s 41.92%. 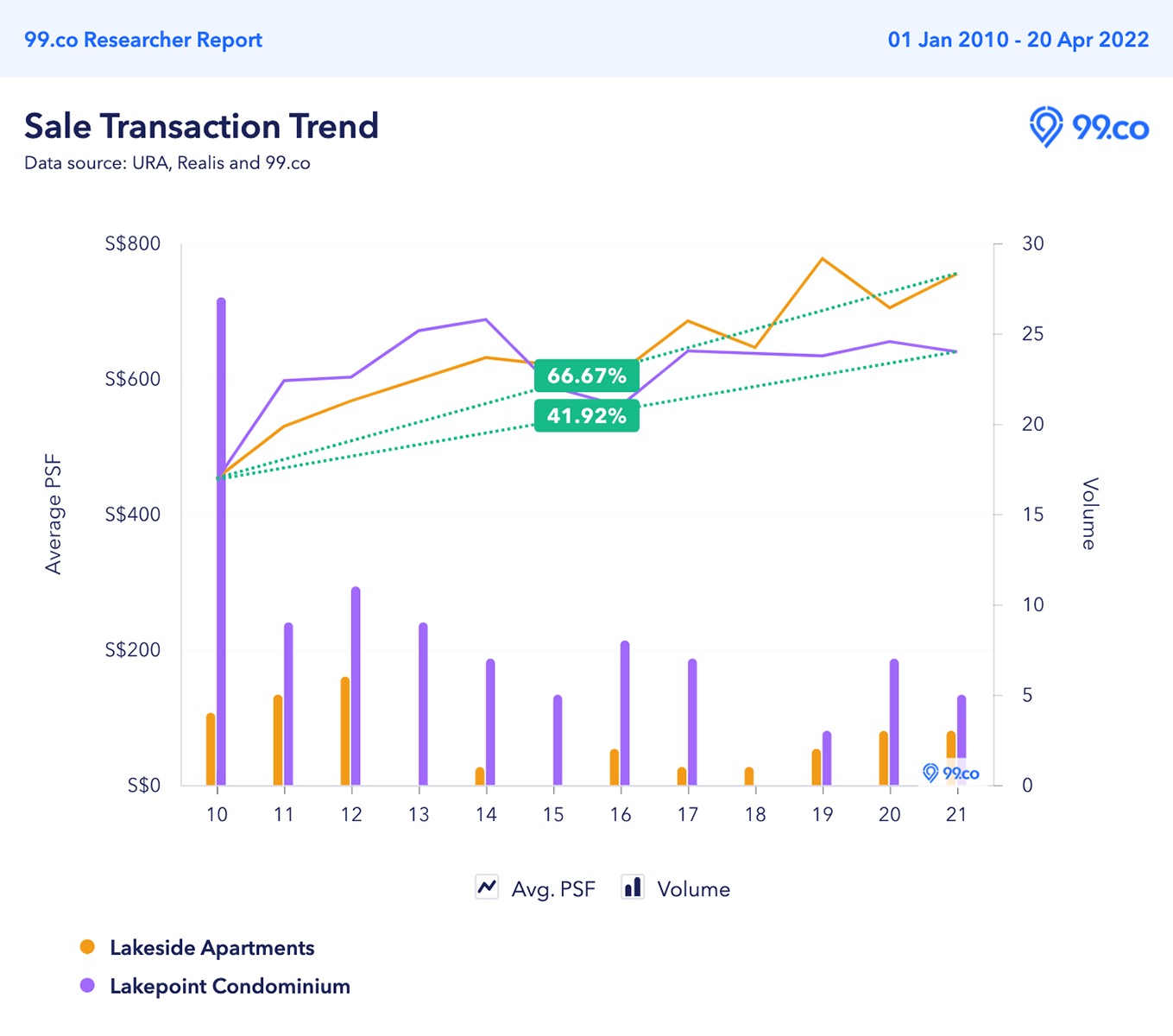 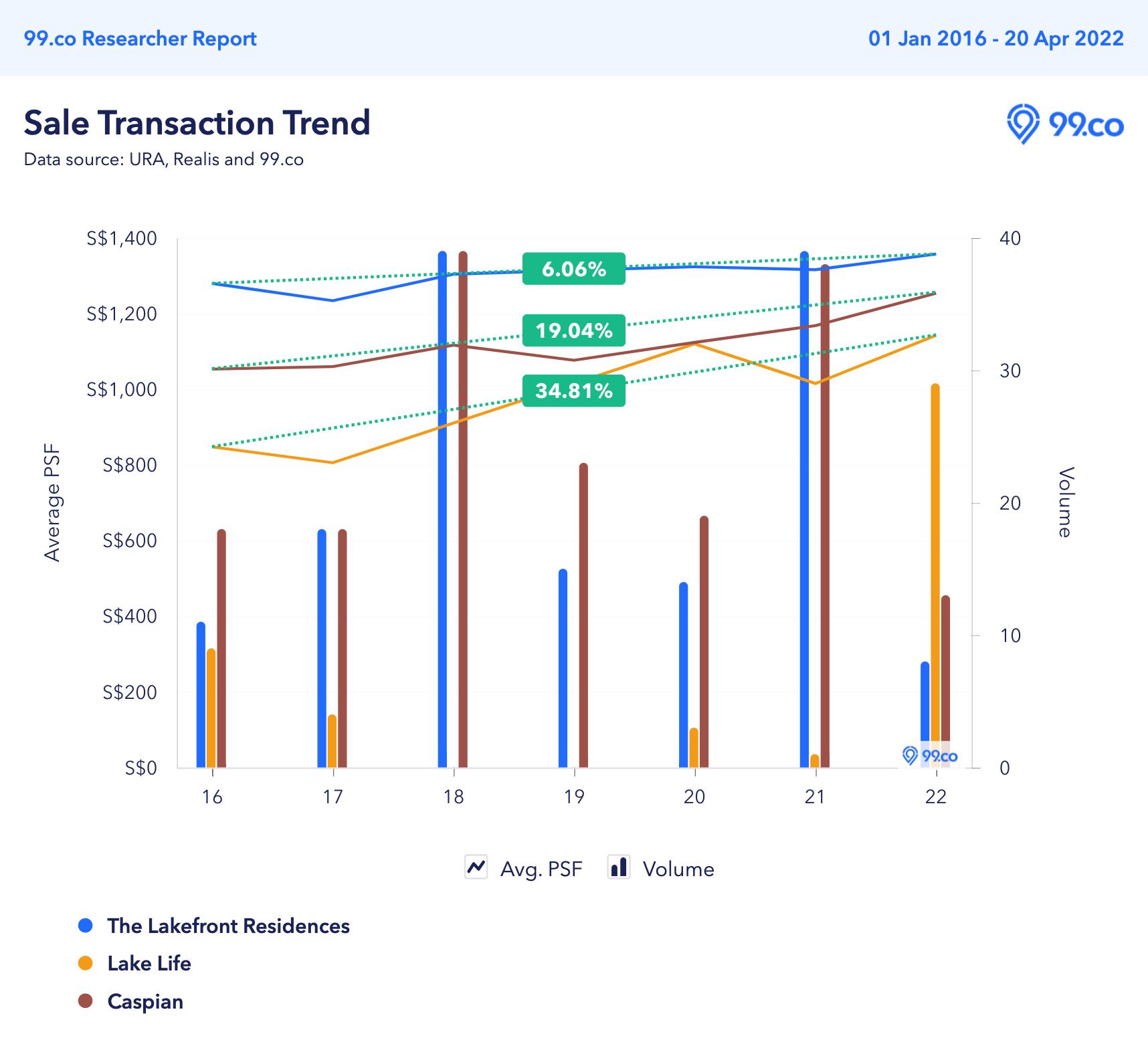 Six MRT lines are slated to serve the West by 2035, with the Jurong Region Line and Cross Island Line expected to be fully completed by 2029 and 2030. Completing these train lines will greatly enhance connectivity from JLD to the rest of Singapore.

The Jurong Region Line will link JLD to the Innovation District and Industrial Estate and a skilled talent pool from Nanyang Technological University. The Cross Island Line connects to major hubs such as the Punggol Digital District and the Changi Region.

Earmarked as Singapore’s second-largest mixed-use business district after the CBD, JLD will be home to offices, residential housing, amenities and green spaces.

The Singapore Tourism Board is also targeting the intersection of Boon Lay Way and Jurong Town Hall road as a new integrated tourism precinct for Singapore, consisting of hotels, attractions, eateries and entertainment offerings to draw in visitors. Its target opening date is in mid-2028.

With more than 100 hectares of green spaces and a 70-hectare lake in the pipeline, JLD plans to leverage the beauty of Jurong Lake to construct leisure and recreational clusters around the area.

With more green corridors and a central green spine linking developments to Jurong Lake, it will encourage wildlife to thrive while cooling urban spaces at the same time.

URA’s aims to achieve a 90% walk-cycle-ride target amongst those working and living within the district. It visualises convenient city living where amenities, green spaces, and public transport points can be accessed within 10-minutes throughout the precinct, thus cutting down the need for cars.

Prioritising the development of Jurong

Over the next two decades, the government is focused on developing JLD by prioritising the land sale of sites with more than 120 hectares of land up for development.

According to former National Development Minister (who is currently our Finance Minister) Lawrence Wong, “It can be the catalyst for Singapore’s next phase of economic transformation, in the same way that Jurong Industrial Estate kick-started our manufacturing sector more than 50 years ago.”

Part of the government’s efforts to decentralise offices and optimise prime space in the central area is to construct a new office building for the Ministry of Sustainability and Environment (MSE) at 12 Science Centre Road.

Suppose MSE eventually shifts from its current office at Scotts Road to Jurong – in that case, it will join the cluster of government agencies such as the Land Transport Authority (LTA) and the Ministry of National Development (MND).

With more firms relocating to Jurong plus the construction of residential living space, the district holds the promise of decent future capital appreciation.

Would you buy a property in D22? Let us know in the comments section below or on our Facebook post.

If you found this article helpful, check out Rental units around the Jurong Lake District for $3k (or less) per month and 99 Researcher: Rise Of Singapore’s West Region. 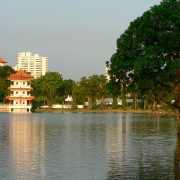 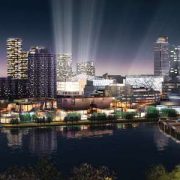 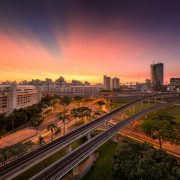 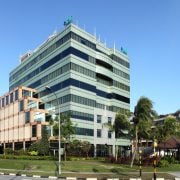