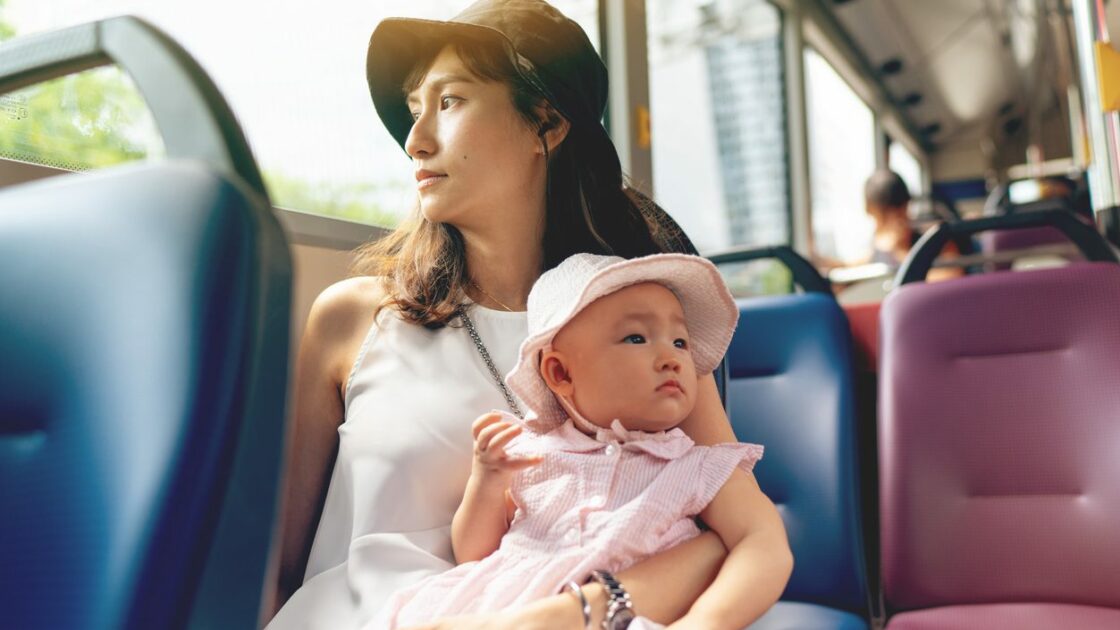 Being a single parent is hard, finding a home as a single parent (especially for an unwed parent) is even harder. In the years past, regulations by the HDB have made it hard for divorced, widowed or unwed parents to get a home for themselves and their children.

For instance, it was only in March 2018 that divorced persons could buy or own a subsidised flat each upon divorce.

The situation improved further in 2020 after Members of Parliament (MPs) repeatedly pushed for change. On 4 March 2020, then Minister for National Development Lawrence Wong stated in Parliament that the HDB will lower the minimum age for single parents looking to buy Build-to-Order (BTO) flats to 21, and make the 3-room flat type available to them.

This article is updated with the latest rules (as of 22 March 2021), so single parents can see which HDB flat they are eligible for at a glance.

Divorced or widowed Singapore citizens who are at least 21 years old and have children under their legal custody, care and control can form a family nucleus with their children in order to purchase an HDB flat under the Public Scheme.

As a family nucleus, divorced or widowed parents can qualify for housing grants/subsidies and have greater access to new flats (i.e. BTO flats) if they are first-timers.

They may also be eligible for the Enhanced Housing Grant (EHG) if their household income is $9,000 or under. This is for both BTO or resale flat purchases.

Specifically for BTO flats, HDB now sets aside up to 5% of two-room flexi and three-room flats in non-mature estates for divorced and widowed parents under the ASSIST scheme. To be eligible, the parent must have at least one child aged below 18 years old. The child can either be the natural offspring from the lawful marriage or legally adopted.

To qualify for the ASSIST scheme, the parent must not have acquired any interest in an HDB flat or private residential property after the date of divorce/separation or demise of the spouse (except for the matrimonial flat/property).

If the divorced or widowed parent successfully ballots for a BTO flat, they may be eligible for the EHG amounting up to $80,000.

While waiting for their BTO flats to be built, divorced or widowed parents without a place to stay may also apply for interim housing options such as the Parenthood Provisional Housing Scheme (PPHS).

Classification of HDB towns by maturity

For resale flats, divorced or widowed buyers with children may be eligible for the Proximity Housing Grant (PHG) if they are living with or near their parents regardless of whether they are first or second timers. If applicants are first-timers, meaning that they are currently not owners of, or have not previously sold subsidised flats, they may also apply for the Family Grant.

So divorced or widowed parents can tap on a total of three grants for resale flats⁠—EHG, PHG and Family Grant⁠—amounting up to $160,000.

If the widowed or divorced parent is unable to afford a flat with grants provided, they may wish to rent a one-room or two-room HDB flat under the Public Rental Scheme. It is applicable for citizens aged 21 years old and above, and have a monthly household income of at most $1,500.

Previously: Unlike widowed or divorced parents, unwed parents were unfortunately not eligible to buy a new HDB flat as the parent and child were not recognised as a family nucleus. They would need to wait until they turned 35 to buy a BTO or resale flat under the Single Singapore Citizen Scheme or Joint Singles Scheme (as a co-applicant).

According to the Ministry of National Development (MND), single unwed parents above the age of 21 (but below 35) have been allowed to purchase new two-room flats and resale flats in the past, but this was subject to a case-by-case basis.

Now: On 4 March 2020, the government signalled its commitment to support the housing needs of unwed parents “to ensure that their children have a stable home to grow up in, and a good start in life”. Unwed parents who approach HDB for housing assistance, including rental flats, will not be turned away. HDB has stated that it will assess each request “holistically and individually”.

Any unwed parent aged 21 and above may request to buy a resale flat as well.

For grants, an eligible unwed parent may qualify for the same grant amount as a single person (i.e. half the grant amount for divorced and widowed parents).

Unwed parents who cannot afford to buy any flat will be considered for public rental flats.

You may wish to reach out to HDB or the Association of Women for Action and Research (AWARE) to get further advice and assistance.

What is your experience of buying an HDB flat as a single parent? Share it with us in the comments section.

If you found this article helpful, 99.co recommends When love ends: What happens to the HDB flat when couples split? and Divorce and matrimonial home: How the Court might split up a property.