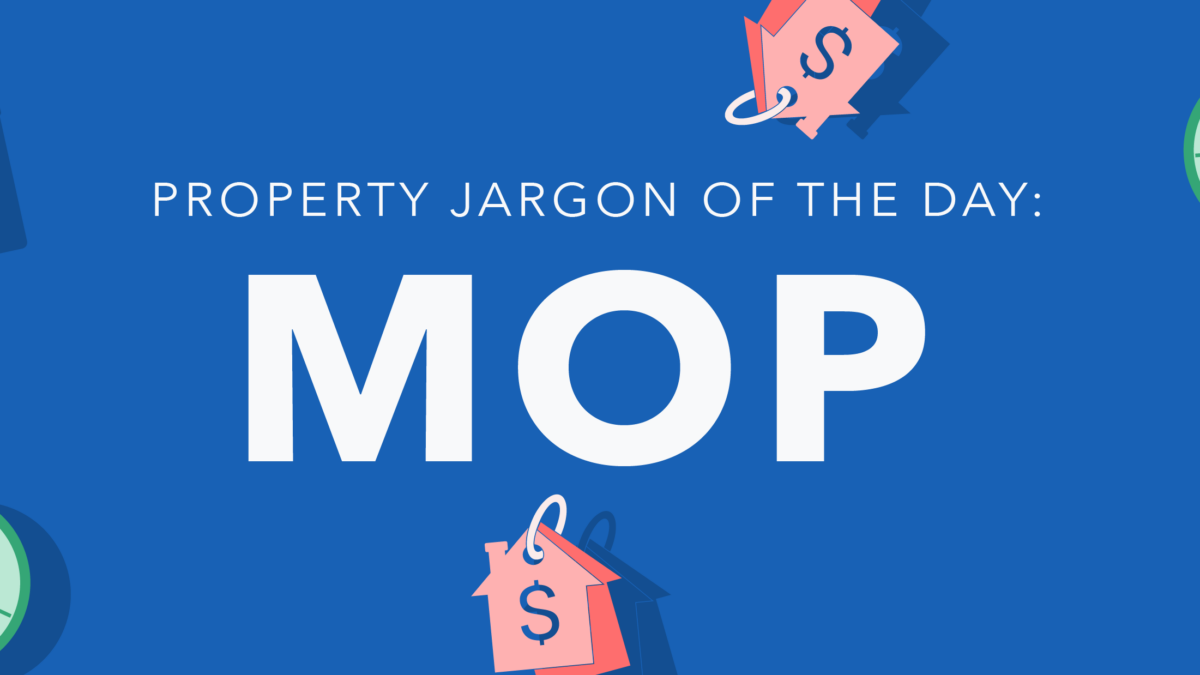 What is the Minimum Occupation Period (MOP)?

The time of your MOP begins from the date of key collection. Also, by the official rules, you must be residing in your flat to fulfil the MOP. For example:

Say you live in your flat for two years. After that, you’re posted overseas for a year. When you return to Singapore, you must live in your flat for another three years to fulfil the MOP; the time you spent away doesn’t count. We assume HDB has some sort of super-secret housing inspector, who will find out (don’t ask us, we just list the flats).

Flats sold under the HDB Prime Location Housing (PLH) Model are exceptions to the rule, where you’re not allowed to rent out the entire flat even after completing the extended 10-year MOP.

Why is MOP essential?

The MOP ensures that HDB flats are used for their primary purpose of providing housing rather than as an investment. For example, consider if someone’s parents own a big condo, and they can stay in it while renting out their flat.

And while there’s already the Seller’s Stamp Duty (SSD) rule in place, the five-year MOP also prevents people from buying a flat and then quickly flipping (reselling) it for a profit in a short span. If we let that happen, resale flat prices would go through the roof, which is a bad but appropriate pun.

You can rent out rooms so long as your flat is 3-room or bigger, and you continue to occupy the flat while it’s rented out. This means that so long as you’re occupying at least one of the bedrooms, the other rooms can be tenanted.

Do you have any thoughts about MOP? Let us know in the comments section below.