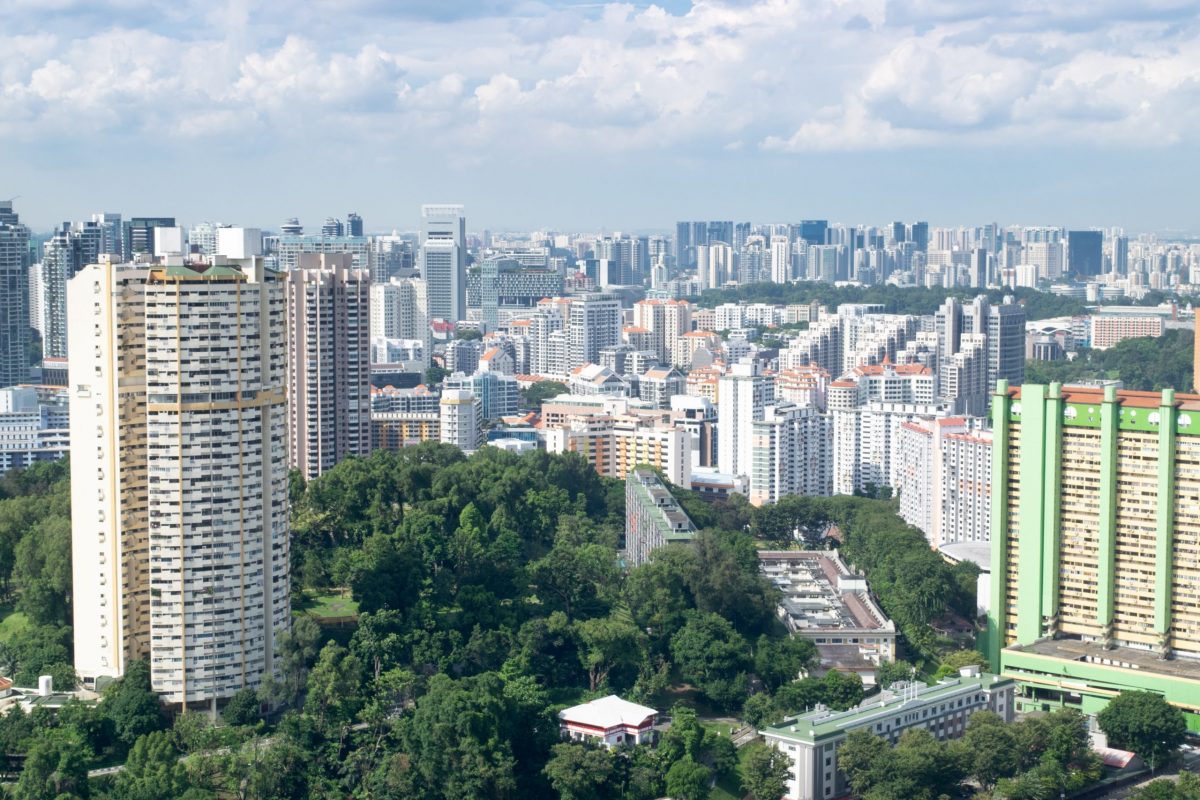 In this article, we take a closer look at the prices of resale condos in the RCR. If you’re planning to buy a resale condo in the city fringe, here’s a helpful guide for you to refer to.

Average price of resale condos in the RCR

For simplicities’ sake, in this article, we consider resale condos to be those that have gotten their Temporary Occupation Permit (TOP) in 2020.

Looking at the monthly averages, the highest average price psf was S$1,453 in April 2021. This was also when the transaction volume was the highest at 563, before the first Phase 2 (Heightened Alert) started in May.

Freehold vs leasehold: Which is more expensive in the RCR?

Freehold condos are usually priced higher than leasehold condos since they don’t have a limited lease. So they typically carry a 10% to 15% price premium over their leasehold counterparts.

But what’s interesting is that over the past one year, the average price psf of leasehold resale condos has been higher than that of freehold condos.

Generally, the average price psf decreases as the number of bedrooms increase. As for the past one year, although there’s been a general price increase among RCR resale condos, the increase hasn’t been seen across all room types.

Here’s a breakdown of the average price psf according to the number of bedrooms.

While these are the smallest units, they command the highest average price psf of around S$1,500 to S$1,600. There’s also a healthy price increase of 5.91%.

This may also signal a higher demand for this type of property, as more people require more than one room for their work-from-home arrangement.

Unlike the smaller units, we’ve seen more pronounced variation in the price of 4-bedroom units in the RCR. For instance, the average price psf has been fluctuating a few times within the past year from S$1,300 to S$1,600.

It could also be why for the past one year, there’s been a decrease in the average price psf by 8.78%.

We think the variation could be due to the smaller volume of 4-bedders sold at 126 units. In comparison, around 400 to 600 units were sold for each type of the smaller units.

Nevertheless, it looks like we’re seeing a price increase again from July onwards, as seen on the graph.

Likewise, we’re seeing more variation in the average price psf of units with at least five bedrooms. According to our Researcher tool, there’s been only 10 transactions for this type of resale unit in the RCR.

To sum up, here’s a table summarising the price psf of resale condos in RCR across room types.

Are you looking for a condo in the RCR? Let us know your options in the comments section below or on our Facebook post.

If you found this article helpful, 99.co recommends How to estimate your property’s value like a pro with 99.co’s Property Value Tool and Here’s how much you need to earn to afford a condo [2021 Edition].

Looking for a property? Find the home of your dreams today on Singapore’s fastest-growing property portal [email protected]! If you would like to estimate the potential value of your property, check out 99.co’s Property Value Tool for free. Meanwhile, if you have an interesting property-related story to share with us, drop us a message here — and we’ll review it and get back to you.