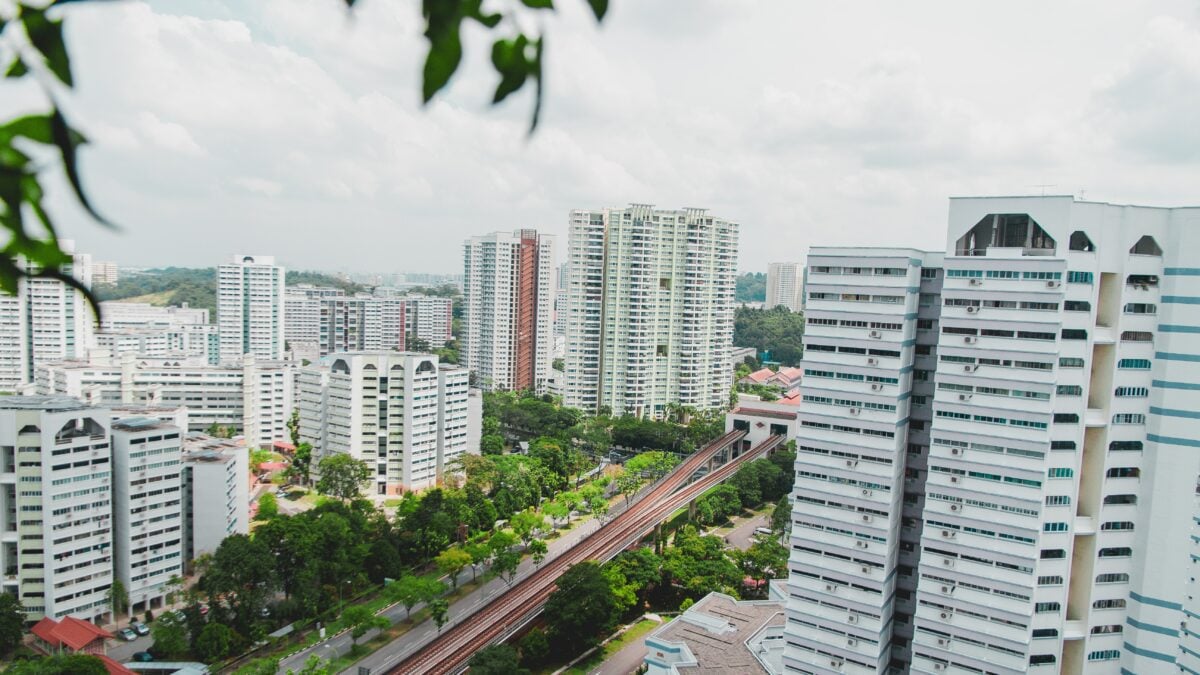 Over the past several weeks, we’ve seen record-breaking sales of HDB resale flats, particular the ones from DBSS (Design, Build and Sell Scheme) developments, like the S$1.36m Natura Loft resale flat in Bishan and the S$1.295m resale flat at Toa Payoh’s The Peak.

For would-be homebuyers in Singapore, especially if they’re new to the property scene, understanding the differences among DBSS, BTO and ECs can be confusing. For example, not everyone knows the differences between build-to-order (BTO) flats, DBSS and executive condominiums (EC), or property terms like Minimum Occupation Period (MOP).

HDB BTO flats are built by HDB, where all apartments are designed in a standard layout and features, and the waiting time for a flat is usually three to four years. ECs are built by private developers with full condo facilities but are subject to HDB policies like the 5-year MOP. DBSS flats, on the other hand, was a type of flat from HDB introduced in 2005 but discontinued in 2011.

While these flats were sold by HDB, they were built by private developers. Each development was also usually different – some came with an additional bedroom, others had balconies and fancier interiors compared to a BTO flat.

For DBSS flats, the developer oversaw the design, pricing, and construction of the flat. DBSS flats were supposed to have a more premium design, which is why they were sold at higher prices. Unlike ECs, DBSS developments do not have condo amenities – no pool, gym, or function room. It’s like a condo apartment, but without the additional condo features.

In other words, if you’re someone (ie. a growing family) who wants a condo-like apartment with bigger spaces but aren’t interested in utilising (or paying monthly maintenance) for condo facilities like a pool or a tennis court, a DBSS resale flat might suit your profile. More importantly, it could be within a mature estate (and near a desired school) you want for your family. 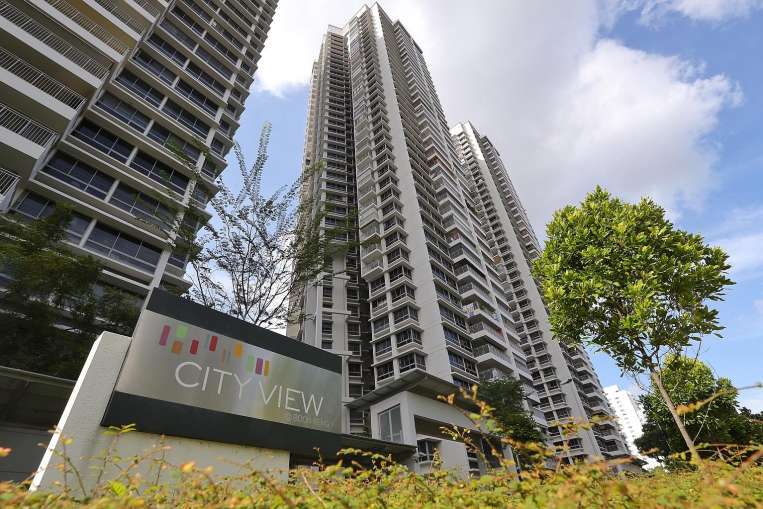 Why was HDB DBSS discontinued?

DBSS was discontinued because it no longer served its intended purpose.

It was supposed to be for homebuyers who could afford more than an HDB BTO, but not necessarily a condo. Unfortunately, due to their city-fringe or central locations, prices of some DBSS apartments rose to as high as S$800k when they went on sale – which is almost the price of an EC!

Even though DBSS flats are supposed to have a more aesthetic design, they don’t always quite match resident expectations. Some initial buyers of DBSS flats complained that their flats had cheap-looking finishing, poor quality materials, and bad workmanship. Ouch.

Issues with DBSS defects were one of the many reasons for the suspension of DBSS development. Here are some other reasons 99.co covered earlier on why the DBSS model didn’t work out as expected.

Differences between BTO/HDB Resale and DBSS

In comparison, a four-room BTO flat can be anywhere from S$253,000-S$617,000 depending on your location, while five-room BTO flats can cost up to S$725,000. Non-DBSS HDB resale flat prices are naturally higher depending on their location, floor space and nearby amenities.

For DBSS flats, even though HDB set the eligibility requirements for purchase and provided broad planning parameters for the private developers, they did get the final say on many decisions about the flats.

That’s why some of the DBSS flats were sold at outrageous prices when they were released – in fact, Centrale 8’s five-room flat had an asking price of S$880,000 in 2015!

The upside is that DBSS flats are also achieving very high resale prices. Just recently, a 5-room DBSS flat at Natura Loft in Bishan was sold for S$1.36m. That’s a record-high price for an HDB flat!

And the reason for its price? Its prime location.

A major selling point of DBSS is its prime location. Most of the million-dollar flats are situated in desirable, well-built-up areas, like Bishan, Kallang, and Toa Payoh. They are usually within 1km of preferred schools, like Natura Loft, which is just across the road from Catholic High Primary School.

It also helps that the flats are relatively new, with most having about 80 years of remaining lease. Not only are these locations relatively central, but they are situated in mature estates. This means that the government can acquire DBSS flats to redevelop them next time.

Sadly, BTO flats are not often built in mature estates, and those situated in good locations are expensive. It can be insanely difficult getting a BTO in sought-after mature estates.

So which is better?

If you’re a first-time homebuyer, the natural choice is to choose a BTO flat. They are heavily subsidised by the government, which is a plus! They’re also new so that you can enjoy most of the 99-year lease. If you are unable to wait, then consider non-DBSS resale HDB flats.

For DBSS flats, since they aren’t in production anymore, the lease will be slightly shorter. And you’ll have to wrestle for one in the HDB resale market – and sometimes at exorbitant prices. If you’re okay with paying S$1M+ for a prized DBSS flat in central or city-fringe locations, then you should consider some of the new launch ECs or private condominiums.

However, if the location for the DBSS flat is good, and the resale price more than meets your budget, you might benefit from owning a home in a mature estate due to its conveniences, amenities and possible future price appreciation.

Are you specifically looking to buy a DBSS resale flat? Let us know why in the comments section below or on our Facebook post.