Update as of 27 May 2022: This article has been updated with more information released during the May 2022 BTO launch.

Have always wanted to live near the city centre? Look out for the May 2022 Bukit Merah HDB BTO project. With 1,669 flats available, this project makes up one-third of the total number of flats to be offered in this launch.

Based on these indicative price range, we can estimate the downpayment, monthly instalments and household income needed to pay for the May 2022 Bukit Merah BTO flat. These estimates are based on the following assumptions:

Another thing is that for public housing, you can only use up to 30% of your monthly household income to service the home loan. This is called the Mortgage Servicing Ratio (MSR). By taking this into account, we can then find the estimated household monthly income needed for the flat.

Among the May 2022 HDB BTO projects, the first thing we noticed is that this Bukit Merah project is one of the closest to the MRT. The nearest MRT for this BTO is Tiong Bahru MRT.

It’s also the first BTO project in Tiong Bahru; past projects were all launched in Telok Blangah. So until the May 2022 launch, the newer flats here have mostly been SERS replacement projects, such as City Vue @ Henderson, which is located just opposite this Bukit Merah Ridge BTO.

And given the size of the project, residents here will be served by two multi-storey car parks.

This Bukit Merah BTO is probably the most accessible one. For instance, it’s around an eight-minute walk to Tiong Bahru MRT, and a 10-minute walk to Redhill MRT.

Plus, there’s the upcoming Havelock MRT on the Thomson-East Coast Line (TEL) nearby, which is expected to open this year and will be around a 15-minute bus ride away. So besides the East-West Line, you’ll also have direct access to the north and East Coast.

And for drivers, there’s the Central Expressway just a short drive away.

The good news is that if you work in the CBD, you can reach there in just two to four stops on the East-West Line or within a 15-minute drive.

Another thing we love about this Bukit Merah BTO project is that there’s a market and hawker centre just across the road. Perfect for those who don’t cook much or are just too tired to cook!

The nearest mall will be Tiong Bahru Plaza (an eight-minute walk from Bukit Merah Ridge). A little further are Valley Point and Great World City, at around a 10- to 15-minute bus ride from the BTO.

And that’s not all! If you like cafe-hopping, securing a flat here will mean that you’re a short bus ride away from the hipster cafes and retail outlets at Tiong Bahru, such as PS. Cafe Petit, Tiong Bahru Bakery, Plain Vanilla and Cat Socrates.

We think this BTO is ideal for small families as well (more on that later), as there are several childcare centres within 15 minutes walking distance. This includes Cambridge Pre-School at the Artra condo, Alora Child Care at Leng Kee CC, PCF Sparkletots at Redhill Close and My First Skool at Henderson Crescent.

There will also be a childcare centre at Blk 132 in the BTO.

On top of child care centres, there are several schools in the area.

Delta Swimming Complex and Sports Hall (which also has a hockey pitch) will be around a five-minute walk from the BTO. Both have been closed for renovation since 2019, but should be opened again in August 2022.

Nature lovers will be pleased to know that the Bukit Merah BTO is also close to parks, with the closest park being Tiong Bahru Park. Moreover, the Henderson Park Connector nearby links to Telok Blangah Hill Park and Mount Faber. For a longer walk, there’s the Rail Corridor that stretches from Kranji to Tanjong Pagar.

Healthcare facilities here are pretty accessible too, with two public hospitals in the vicinity.

Singapore General Hospital (SGH) and Alexandra Hospital are both less than 10 minutes drive away from Bukit Merah Ridge.

But for acute illnesses and non-emergencies, there’s the Bukit Merah Polyclinic around a 10-minute bus ride from here.

This is probably the only gripe we have about this Bukit Merah BTO. No 5-room flats will be offered here, which means these flats will be more suitable for those with small families, such as couples with one or two children.

So those with bigger families and need more space will have to look at Yishun or Jurong West if you’re planning to ballot during the May 2022 BTO exercise. Alternatively, if you’re looking for a flat in a central location, there’s the Ang Mo Kio BTO in August to look forward to, which is expected to offer 5-room and 3Gen flats.

Another alternative? Go for resale flats, which are generally bigger than BTO flats. Bukit Merah Ridge is probably the most popular project among the May 2022 BTO launches.

If you want to face less competition, but still want to try your luck for a Bukit Merah BTO, we suggest that you try balloting for Bukit Merah Ridge, which has 1,669 units up for grabs.

Because as we’ve learned recently, the BTO along Alexandra View that was initially planned for this launch has been pushed back to the next launch in August. While that BTO site is closer to the MRT, it offers around 780 units, which is around half the number of units offered in this BTO.

May 2022 Bukit Merah BTO (Bukit Merah Ridge): Where are the best stacks with the best views?

We’re looking at this based on the surrounding areas of the projects and the site plan of Bukit Merah Ridge.

If you can get a flat that’s high enough, you might just be able to get a view of the landed property at the north, including the Chatsworth Park GCB area.

Another reason why we suggest going for this BTO instead of the Alexandra View BTO in the next launch is that the latter is mostly surrounded by condos and HDB flats. For instance, at the north, there’s Echelon. At the west, there’s Artra. Both condos are 43 storeys high. At the south of the BTO, there are older (and shorter) HDB blocks.

In general, the average price of 3-room and 4-room flats in the estate have increased by 19.76% over the last 10 years. After all, this is an estate that has recorded several million-dollar flats. 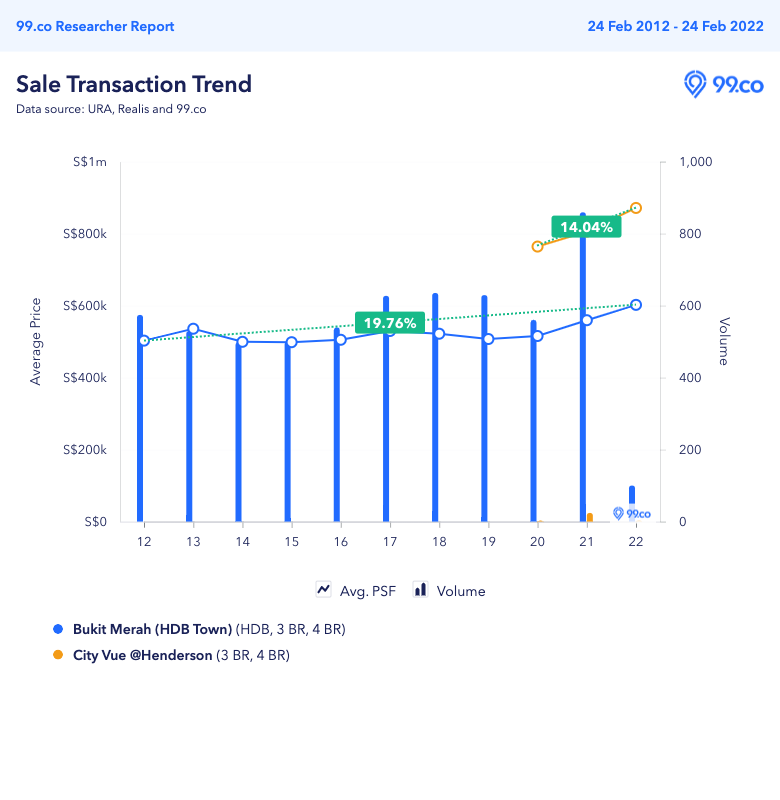 So far, there aren’t any BTO flats in the Tiong Bahru area. Newer flats are the SERS replacement flats like the City Vue @ Henderson that’s just opposite Bukit Merah Ridge. (City Vue has recently recorded the most expensive resale transaction at S$1.4 million.)

So we’re looking at the transactions at City Vue instead to get a gauge of the price appreciation. Prices of 3-room and 4-room flats have increased by 14.04% since the first flats entered the resale market in 2020.

And given the prime location, we expect a high price appreciation in future for this Bukit Merah BTO.

Another thing is that there will be a few major developments in the vicinity in the coming years, which should lead to higher appreciation. This includes the Havelock MRT on the TEL and the redevelopment and expansion of SGH over the next two decades.

And further south, there’s the Greater Southern Waterfront, where we can look forward to more lifestyle attractions.

Yes, you should apply here if you’re looking for convenient access to the city centre.

But if you’re looking for a bigger space, whether it’s because you foresee yourself having more kids or want to have your own man cave or additional walk-in closet, you might want to ballot somewhere else due to the smaller flats available.

And given the location, this project is under the Prime Location Public Housing (PLH) model. Compared to non-PLH flats, the flats at Bukit Merah Ridge have a smaller floor area.

On top of that, flats here will come with restrictions like a 10-year Minimum Occupation Period (MOP) and a 6% subsidy clawback. These can make it harder for you to upgrade to a condo.

We also think this will be the most contested project. So you have to be really lucky (like can get Toto or 4D kind of lucky) to get a queue number. As we’ve seen for the application rate of the last launch in Bukit Merah, at least 30 people were competing for each 4-room flat.

Will you apply for the May 2022 Bukit Merah BTO? Let us know in the comments section below or on our Facebook post.

If you found this article helpful, check out our overview of the May 2022 BTO projects and in-depth reviews:

How long do I have to wait for a BTO flat?

It depends on the project. The waiting time can range from around 3 years to 5 years.

Do I have to ROM before applying for BTO?

No, you don’t have to register your marriage before applying as you can apply under the Fiance/Fiancee Scheme. But you’ll need to solemnise your marriage within 3 months of collecting your keys. 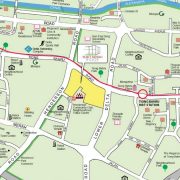 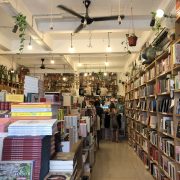 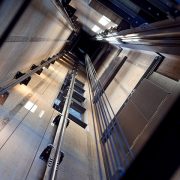 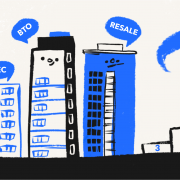