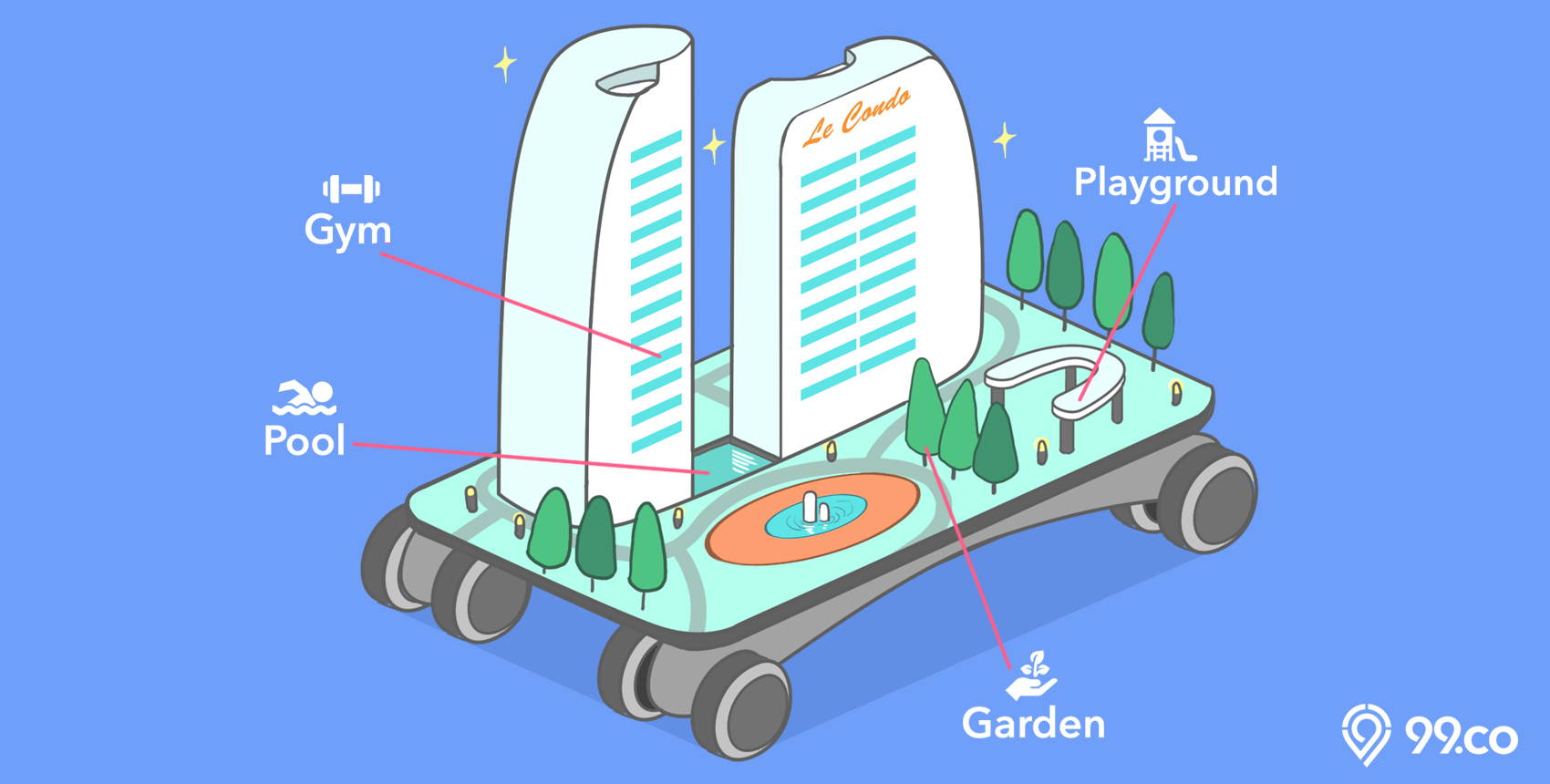 If you’re looking for a comprehensive list of new launch condos to hit the market in 2020, you’ve come to the right place. In 2020, we will likely be seeing more than 30 condominium new launches in Singapore, with a potential 12,000 units hitting the property market. (In comparison, over 16,000 units from 55 projects were launched in 2019.)

We at 99.co have compiled the full list of non-landed private residential projects that have launched and will likely be launching in 2020.

On top of that, we will update this list as new information becomes available.

Buyers, sellers, agents and property watchers can bookmark this page to stay updated on the latest condo new launches in Singapore in 2020.

How will 2020 new launch condos matter to buyers?

The key difference between launches this year versus last year is the size of the projects that will be brought to market.

Notably, we won’t be seeing any mega projects (800 units and above) launching this year, with the biggest projects to be launched not going above 600-odd units.

Why are we seeing smaller-scaled projects? Well, this is because developers of (already launched) mega projects—such as Avenue South Residence, Parc Clematis and Parc Esta—needed a longer runway to sell a greater number of units given the five-year deadline imposed by Qualifying Certificate (QC) rules and so the biggest projects have all been launched in 2019.

With the above in mind, where 2020 will matter to buyers is the arrival of more small-to-medium scale condo projects, including a handful of boutique offerings that come under 100 units.

For many of them, projects of this size could offer a sweet spot that guarantees both exclusivity as well as the variety of facilities that make a condominium attractive for both owner-occupants and investors.

In the first two months of 2020, we’ve seen six new launches, two of which are executive condominiums (ECs). Buyers in the current property market are highly price sensitive (i.e. thin wallets/shallow pockets) especially given the mediocre economic forecasts this year.

So, in 2020, we foresee that the projects that will perform the best in terms of percentage sales are leasehold condos located close to key amenities (i.e. properties that scream “rare opportunity” and “bang for your buck”). A case in point is The M, a centrally-located leasehold project by Wing Tai that sold 70% of its units on its launch weekend at an average price of $2,450 per square foot (psf).

The caveat? Should the economy head south, we might see demand for private homes evaporate, even for very good projects on paper. Already, owing to the Covid-19 situation, jitters are being felt in the prime district luxury condo market because of the absence of Chinese buyers.

For 2020, the number of unsold condo units is likely to hover at above the 30,000 mark, according to Urban Redevelopment Authority (URA) figures. This supply glut of newly launched condos is a bane to developers but good news for buyers. No matter their budget, buyers who prefer newly launched to resale private properties are likely to be spoilt for choice if they enter the market in 2020.

With the ability to tap on generous CPF grants, the promise of significant appreciation in property value five to ten years down the road and the fact that we haven’t had this many new ECs in a long time, the four ECs slated for launch in 2020 are poised to sell like hotcakes. (Hoi Hup’s Parc Canberra EC sold 64% of its units on its launch at $1,080 on average.)

In 2019, we saw a handful of projects that had their launch delayed, some of which made it to our 2020 list. There were several reasons for developers pushing back the launch of their projects. Firstly, the high volume of projects in 2019 meant that planning approval for certain projects (given by the URA) had been slower to come.

But it’s also true that developers have shown more caution and taking a longer time to design and position their projects given intense new launch competition in the current market, especially within certain districts such as 21 and prime district 9 that have a long list of upcoming projects.

Some developers have also taken a wait-and-see approach in for new projects in locations with multiple launches, preferring to observe the competition’s product and pricing because deciding on their own.

In 2020, we could once again see some projects being pushed back to the later part of the year or even 2021. Such delays could be further encouraged by the government’s 6 February announcement, which could allow listed developers with a “substantial connection to Singapore” an exemption from the QC scheme. The Covid-19 pandemic and shutdown of sales galleries from 7 April to 1 June may also set back developers’ launch plans.

In other words, the QC reprieve could give certain developers more breathing room and a bigger window in which to launch their projects, especially luxury prime district projects that will be hardest hit by coronavirus-induced repercussions.

Continuing the wait-and-see trend, developers might also be slow to launch projects in districts with a high number of existing new launches. (We’re looking at you too, District 10.)

How will new launch property prices trend in 2020?

Here’s the thing: Despite abundant supply, it is unlikely that price of new launch condos will fall in 2020.

Despite Covid-19, signs are that the property market will continue to hold up well. Over the past year, the URA Property Price Index has been inching up. The reason is that among buyers and agents, it’s widely agreed upon sentiment that new launches, though expensive, are still priced at an attractive discount vis-à-vis their value at their eventual completion a few years down the road (i.e. new homes purchased now is highly likely to see an appreciation in value).

Low prevailing home loan interest rates, which has shown a downward trend in recent months amid an uncertain global economy, are also encouraging buyers to enter the market sooner rather than later. For prospective buyers, 2020 might be a matter of striking while the iron is hot as overall prices to continue to trend slightly upward—at least where new launches are concerned.